Justice United: Pray for Justice during the World Cup

Justice United: Pray for Justice during the World Cup

With the World Cup calling global attention to the injustices faced by exploited workers in Qatar and a recent report showing a 25% increase in the number of people trapped in slavery worldwide, churches and Christian charities are uniting against exploitation.

International Justice Mission (IJM) UK, Tearfund and Compassion have teamed up to launch Justice United, an initiative encouraging churches to help protect people at risk of exploitation everywhere – not only in Qatar – and to take positive action to stop it.

For more information about Justice United, visit our news page.

How does Compassion prevent exploitation?

Raphael is a Compassion Project Director on the outskirts of Lomé, the capital city of Togo.

‘Child labour is real in my community,’ he says. ‘My daily journey to work reminds me of how hard I must defend children. From the mere age of seven they are sent into workshops as apprentices. You can also see them working on building sites or gravel extraction sites.’ 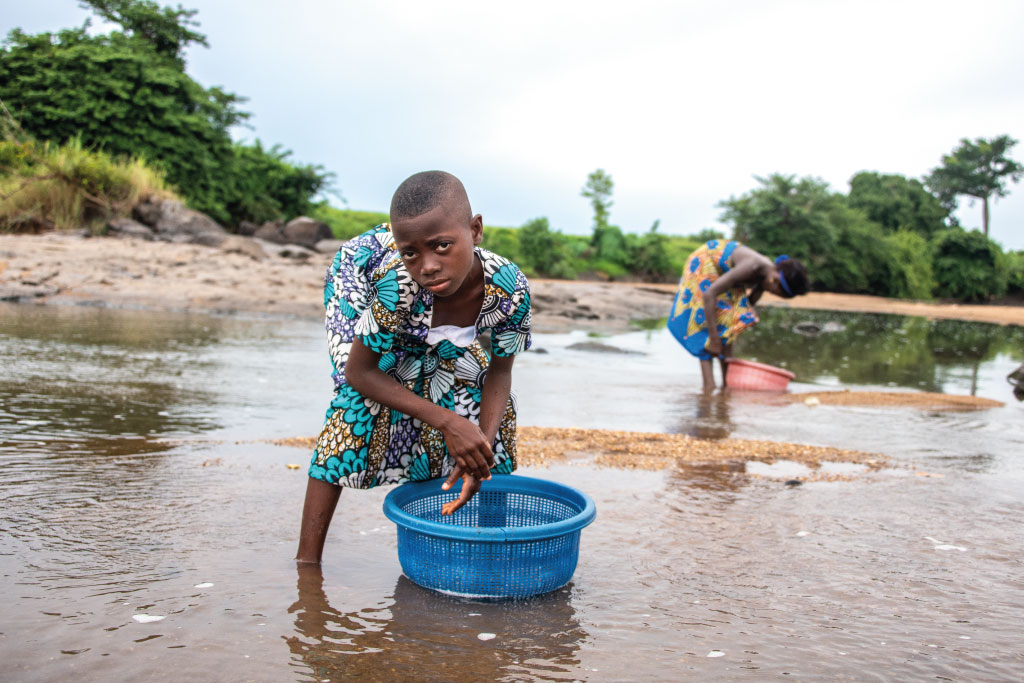 It is heart-breaking to see how labour destroys childhoods, forcing children to take on work their bodies aren’t equipped for, and denying them opportunities for play and education. Yet many parents are unaware of the damage it does, or feel they have no choice.

As a child, Cephas was always taken to the gravel extraction site by his father, and couldn’t go to school. But then his father was invited to an awareness session at the Compassion Project run by Raphael. As he listened, Cephas’s father realised the harm labour was doing to his son, and how it was robbing him of the chance of a better future. At the time he said, ‘I was not aware this was harmful to my child. I will stop it.’ He remembered the session and his promise. Cephas is now 13 years old and is fully settled into his studies at school.

Investing in the future 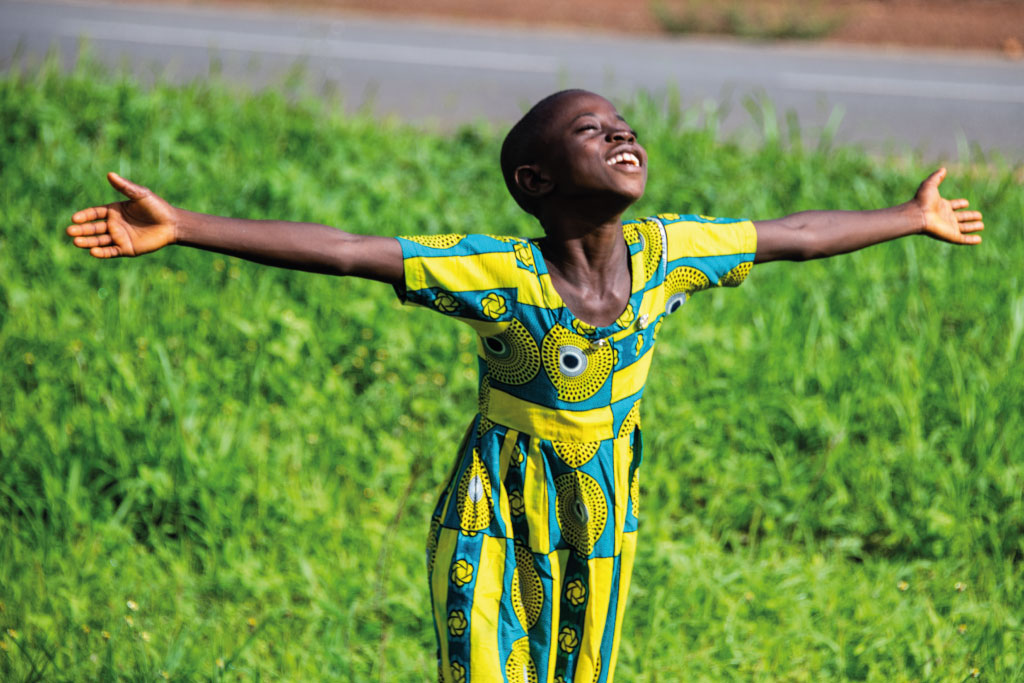 The Compassion Project also provides equipment and fees, to ensure school expenses don’t create another burden for families. Ruth, a seven-year-old girl in the sponsorship programme, says, ‘The project helps by providing all I need for school. They pay my school fees, school items, and they always help us to learn. They follow up on me in my school to check on my progress. They protect me, and I don’t have to labour. I am grateful for the project.’

Cephas and Ruth now have the chance to enjoy their childhoods and gain skills and knowledge for the future.

We ask you to please pray with us as we raise issues of unjust labour practises to our Father God.

Pray for protection and prevention of trafficking

The 2022 World Cup has sparked concerns with human rights organisations about an increase in predatory contractors trafficking young people to Qatar.

‘Learn to do right; seek justice. Defend the oppressed…’ (Isaiah 1:17)

Our project staff and church partners are busy preparing for Christmas! Please lift up the 8,000+...

Discover resources to help you pray for the emerging global hunger crisis.

Praise God for His Provision: Haiti Earthquake One Year On

A year on from the devastating earthquake that hit the country on 14 August, we're praising God f...