Confirm Now
Menu
Home >Pray & Connect > >A cause worth running for
+

A cause worth running for 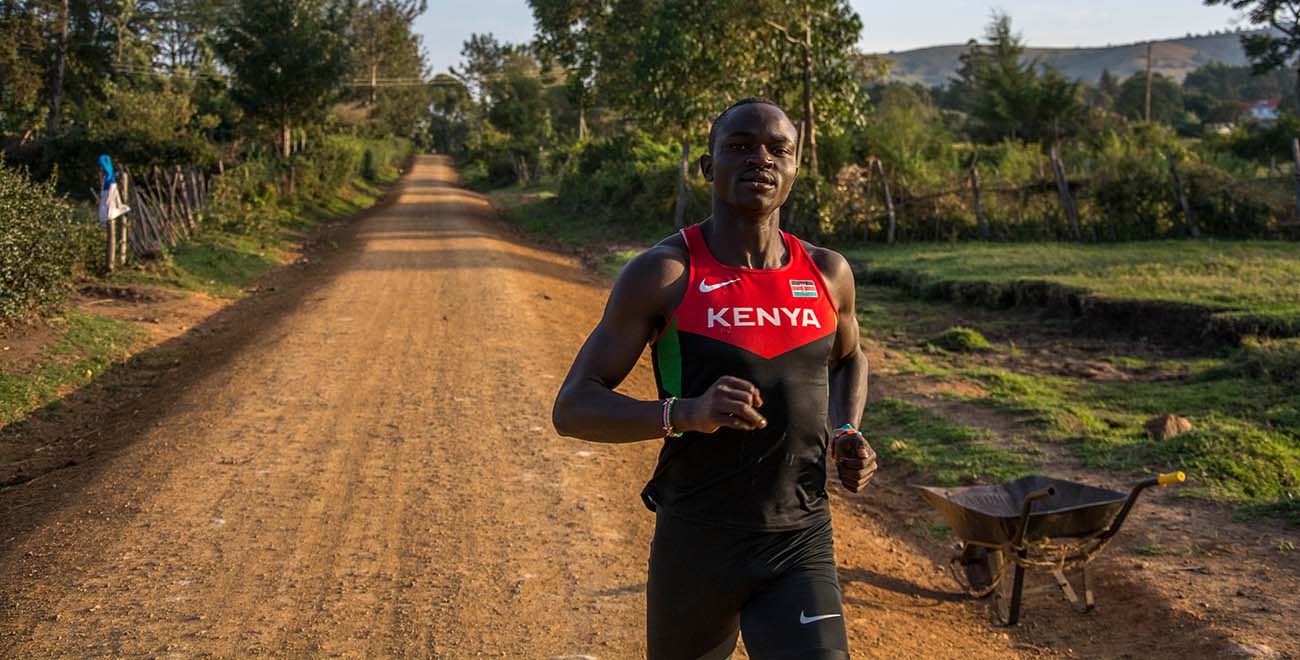 Why do you run? When your feet are pounding the pavement and cold air fills your lungs, having something worth running for is important.┬Ā

19-year-old Payima knows exactly why he runs:┬ĀŌĆ£I want to run for my family, for my country and above all, I want to run for a cause! The same cause that enabled me to be who I am today.ŌĆØ 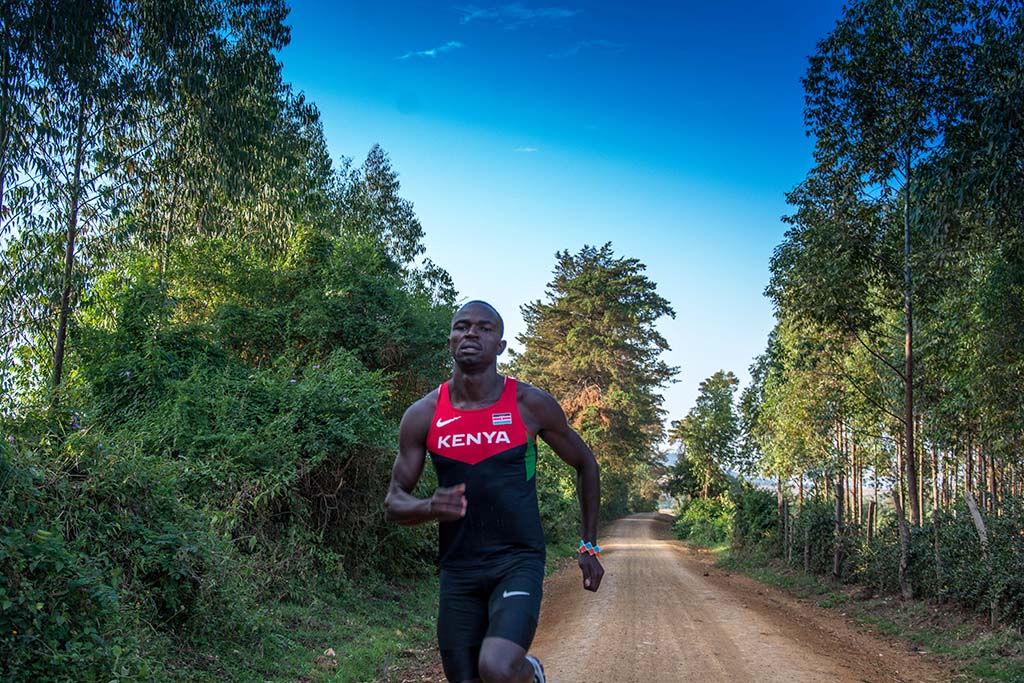 The third of 12 children to a single mum, Payima was enrolled into his local Compassion project in Nakura, Kenya, at the age of six. His mum Catherine shares, ŌĆ£My children slept hungry on numerous occasions. My meagre earnings of KSH. 2,000 (┬Ż15) a month as a peasant farmer could not meet their needs. The older children were forced to drop out of school because I could not afford to pay their school fees. I did not know what would become of them. I was on the verge of despair.ŌĆØ

Agnes, PayimaŌĆÖs project director, says ŌĆ£Through Compassion sponsorship, the familyŌĆÖs quality of life has greatly improved. In 2010, Payima received a family gift with which they bought a cow that has calved multiple times and they own four cows! Now for a single parent family, particularly without a father figure in a community where livestock is prized, that is a miracle!ŌĆØ

It was at the project that PayimaŌĆÖs interest and gifting in athletics was uncovered. With financial assistance from the project, he was enrolled at an athletic training camp and attended training for two weeks during every school break for a year. In 2013, Payima competed in a Compassion athletics meet and won the 100 metres sprint ŌĆö his first win.

That same year, Payima competed in a countrywide athletics competition and as a result of his ability, received a full sports scholarship to attend secondary school in one of the top schools in Kenya. The scholarship was also extended to his older brother who had dropped out of school the previous year due to a lack of money. 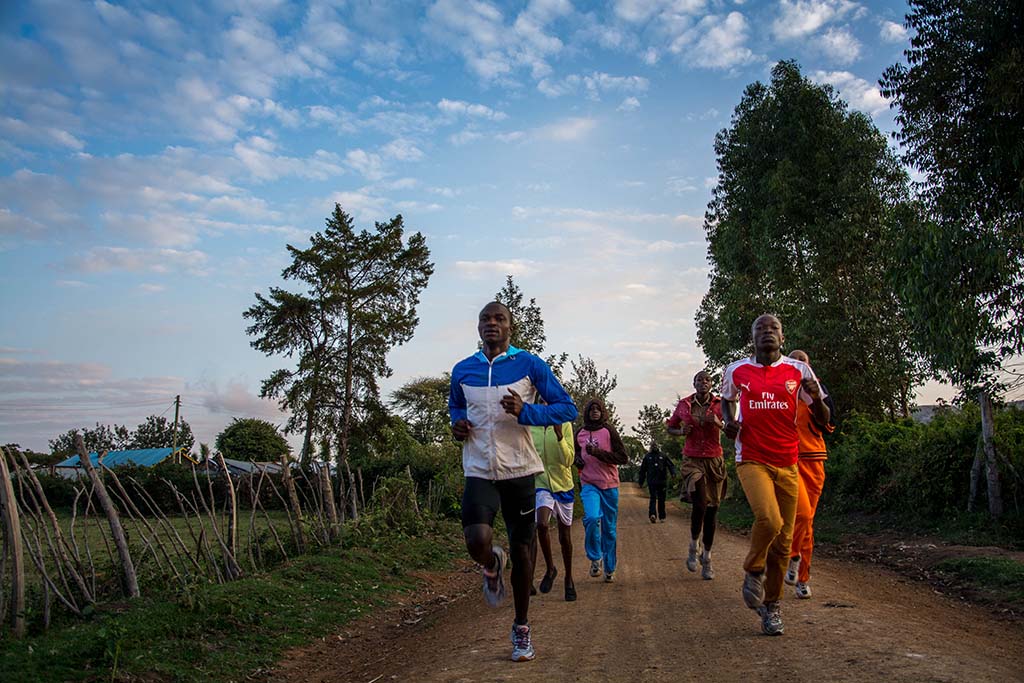 With his prize money from various competitions, Payima has been able to build a new home for his mother as well as a little hut for himself. ŌĆ£I found my calling and I am forever grateful to Compassion for enabling me to discover and develop my God-given talent,ŌĆØ Payima says. 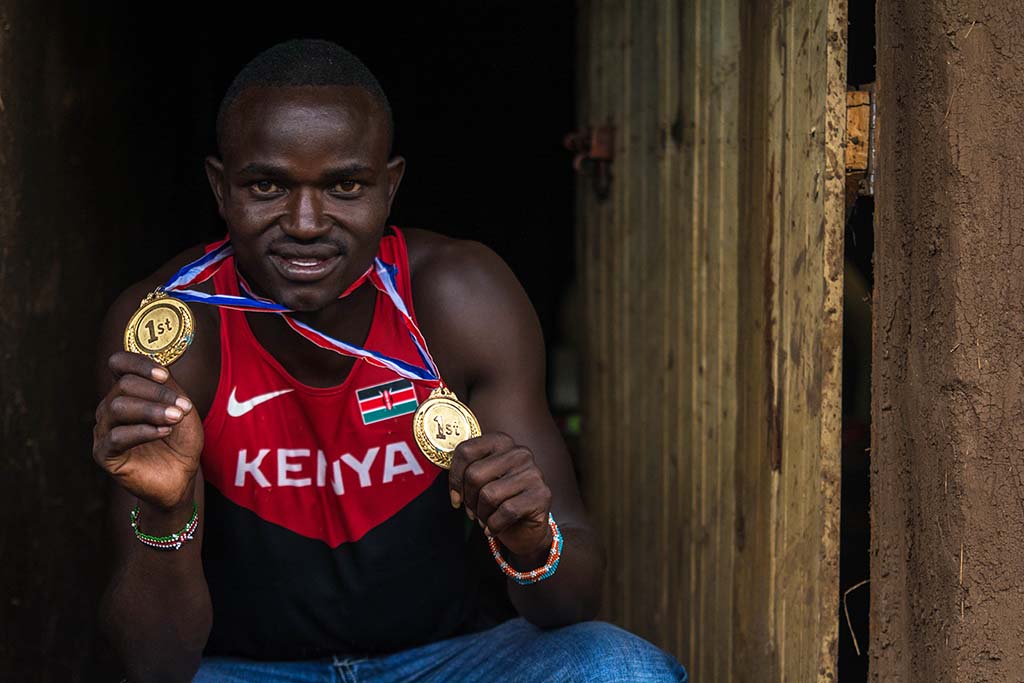 At Compassion, we want to help more children discover and develop their talents. Which is why weŌĆÖre inviting you to take up a new year challenge with a difference and run for a cause which changes lives.

Join a lively community of runners, cyclists and trekkers in Uganda, Rwanda or Indonesia and have a life-changing adventure. Not only will you get to see the work of Compassion first-hand, youŌĆÖll also get to change lives for children like Payima. Now thatŌĆÖs something worth running for.

Find out more about Compassion Challenges

10K Training Plan: How to Train for a 10K That Changes Lives

Get fit whilst bringing hope to children in poverty.