“In the Bible, Isaiah 1:17 tells us to do right, fight for the cause of the fatherless, deliver justice to the oppressed,” says Patience Namanya, with a steely determination.

It’s a verse that has come to define the life of this gently spoken young woman, whose slender frame belies her inner strength. She is a woman who burns with a passion to end injustice and is prepared to risk everything in the process.

But where did this determination come from?

Because of Patience’s local church, she was empowered by Compassion’s Child Development Sponsorship Programme.

“[My sponsor] was always encouraging me to carry on. She told me that if I worked hard, there were better things. She told me she was impressed by me. She was my prayer partner and encourager,” says Patience.

Meet Patience and discover how when you begin with a child, you can help them reach their God-given potential and experience a brighter future. 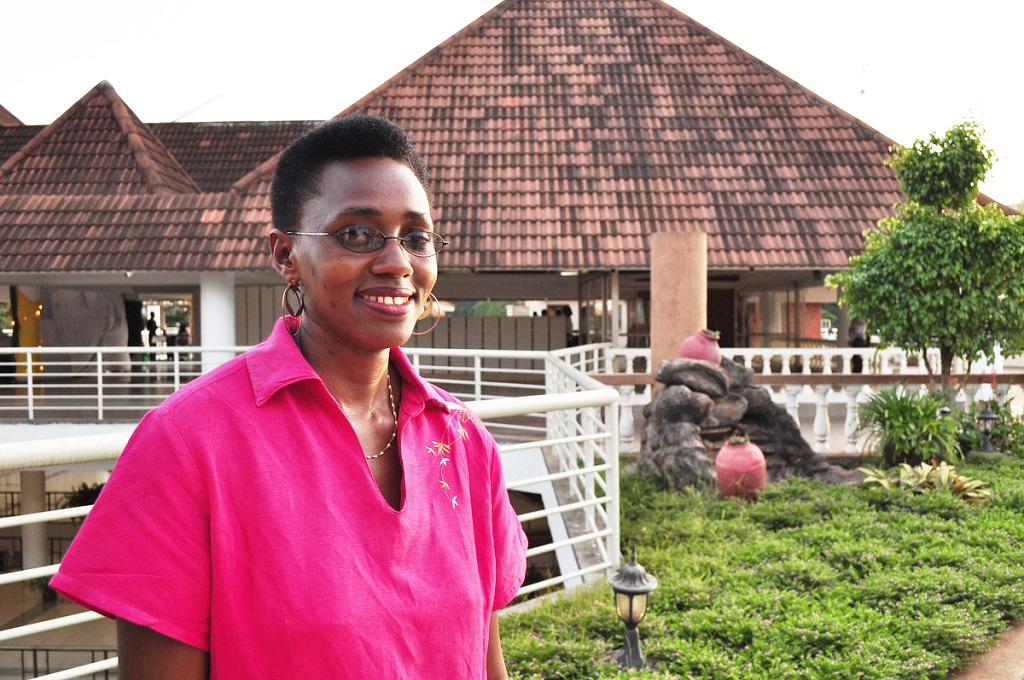 Patience is part of the Anti-Corruption National Strategic Planning Team for Uganda and heads up the country’s National Children’s Authority.

If countries are going to meet the 2030 deadline for the 17 Sustainable Development Goals, then the corruption that perpetuates so much poverty needs to be addressed urgently.

Patience is already making an impact. She’s prosecuted officials who were siphoning off pension funds; enabled hundreds of civil servants to secure salaries they were due; ensured those who had spent 26 years without their pension benefits received them and helped to reinstate 6,000 teachers who were wrongfully removed from the payroll. She’s trained 1400 anti-corruption volunteers since August 2019, adding to the 2700 already trained.

She faces immense challenges in a country currently ranked 144 out of 180 in the corruption perception index, published by Transparency International. But Patience is not deterred.

Patience’s fierce drive to seek justice stems from her own experiences growing up in Kyebando, a slum in Kampala, Uganda, mired by unemployment, alcoholism and malnutrition.

Patience’s early years were relatively happy, but life began to unravel when her father died of Aids. 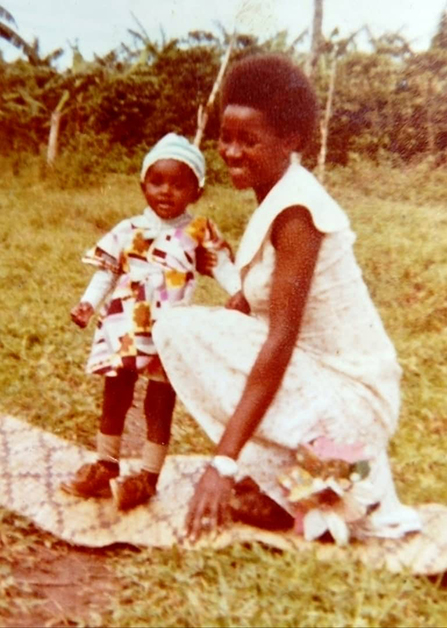 The family had no time to rile about the wrong doing. Things were desperate. “We needed food, we needed somewhere to stay, we needed school fees,” says Patience.

Despite her declining health, Patience’s mother desperately searched for a solution. She found help in the arms of her local church, where staff willingly registered her 12-year-old daughter into Gayaza Road Child Development Centre (later transferring to Kampala Baptist Church).

“At first I thought it was awkward,” recalls Patience. “Shortly after my mum passed on, really I saw the hand of God in my life through Compassion.”

Patience initially lived with her aunt – an Aids widow herself who had tragically lost seven of her own children to the dreadful disease. But when her aunt passed away barely two years later, Patience found herself under the guardianship of her uncle.

He forcibly took what little property her mother had left and the uncle’s wife bitterly mistreated the young teenager. Patience became a house slave – working from 4am until the early hours washing clothes, preparing meals and taking care of her younger cousins.

“It was very hard. It was even hard for me to concentrate on studies. I was kind of struggling at that time,” she recalls.

But Patience knew she wasn’t alone. She knew one person who would understand. One woman who would both challenge and comfort her. Patience poured her heart out into her letters to her sponsor Diane.

“This year was not wonderful for me because of the problems I had. I lost my grandma and my mummy in the same year and month,” she wrote.

Diane may have been on the other side of the world, unable to physically intervene, but her words made a big impression on young Patience.

“She was always encouraging me to carry on. She told me that if I worked hard, there were better things. She told me that she was impressed by me. She was and still is, my prayer partner and encourager,” says Patience.

Buoyed by Diane’s encouragement – Patience approached the Compassion staff for help with her falling grades. With their support, she moved school, received additional support and her grades began to improve, often coming top of her class and emerging the best actress in the school dramas.

With good grades, Patience could shape her own future and chose to study social work and administration at university. On graduating, she took up a position as a social worker at a Compassion project.

Her passion and tenacity were immediately apparent and she made her mark pioneering lessons in sustainability and environmental health. Before long, she was a project director.

“It was a way of giving back to God and saying thank you, thank you,” she says.

You can encourage a child, just like Patience, by becoming a sponsor today.

But God had even more in store for the capable young woman.

As a youngster, Patience had always harboured a desire to join the military. Even she admits it “sounds a bit awkward – from church to military training. But it was a passion that always lived with me.” 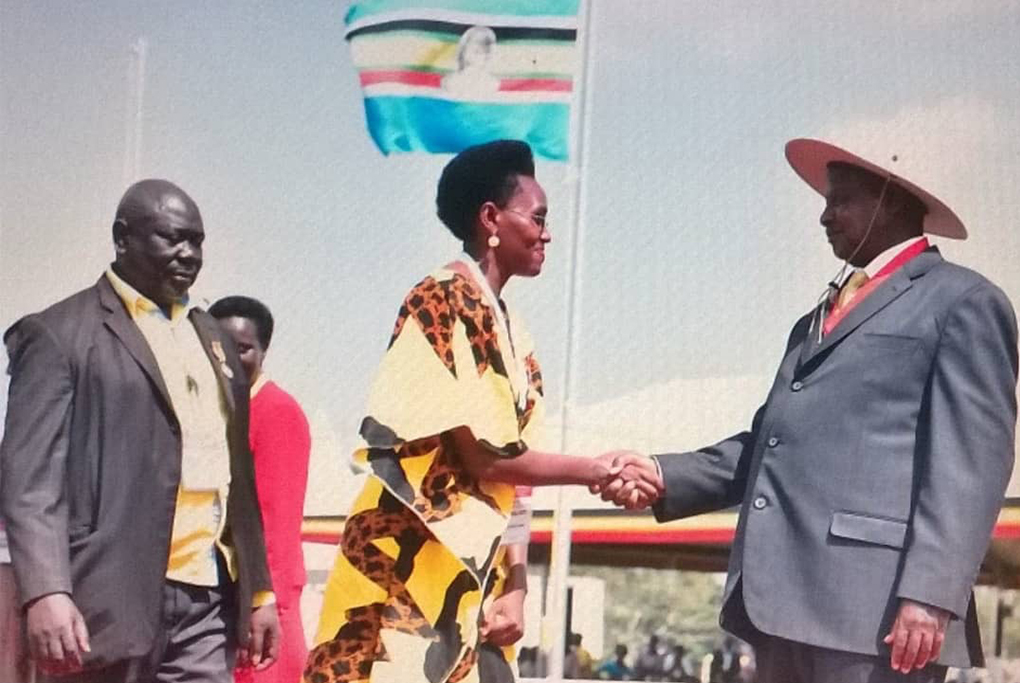 Like everything in her life, Patience threw herself into army-life wholeheartedly. She completed numerous tours of duty, including a period in Iraq. As she soaked up experiences across the world, Patience grew indignant with the injustice she saw.

As she contemplated her next move, Patience decided to study for a Masters’ in Public Health & Leadership at university. It was then that one of the country’s leading army generals contacted her out of the blue.

“He asked me, ‘will you help me fight corruption?’ I thought it was God working through him probably to get to me. It was a calling,” she remembers. 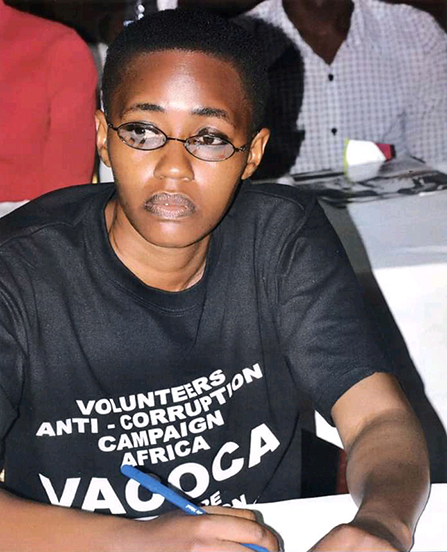 One of her first moves was to set up the Volunteer Anti-Corruption Campaign Africa. At great personal risk, Patience hosted radio and TV programmes each week to educate people about corruption.

Her message is echoed by the United National Office on Drugs and Crime who, as part of Anti-Corruption Day 2019 on 9 December, are calling for nations to do more to engage every level of society in tackling the issue of corruption. These issues are also close to Patience’s heart as she is on the National Task Force against Drugs and Vice and a member of the National Technical Committee for Prevention and Countering Violent Extremism.

“The corrupt people in Uganda are very rich and have authority and powerful political offices,” Patience says. “They are almost untouchable and very dangerous.”

First of all, injustice is personal. Having experienced it so cruelly as a child, Patience is determined to rid the nation she loves from what she considers to be a serious national disease. 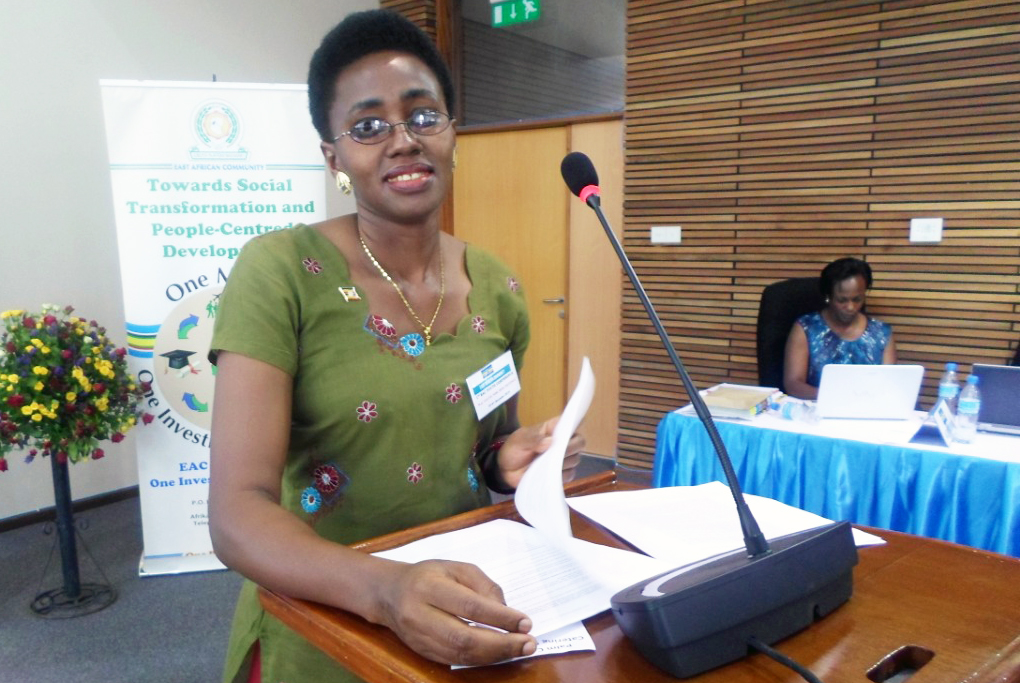 Secondly, Patience knows this is the job God has called her to. “I learnt that I must stand for the truth, even if I am alone. Because I know the One who has called me,” she says with resolution.

It’s a difficult task, but Patience’s life is testament to the fact that, with God, anything is possible.

You too can inspire a child and help impact a community, by becoming a sponsor.