Brazil is known for its stunning natural resources , vibrant culture and passion for football. Within this diverse nation, many struggle to get a good education and child trafficking is a growing problem. Compassion-supported children experience these realities daily. But at the Compassion project, there is hope. 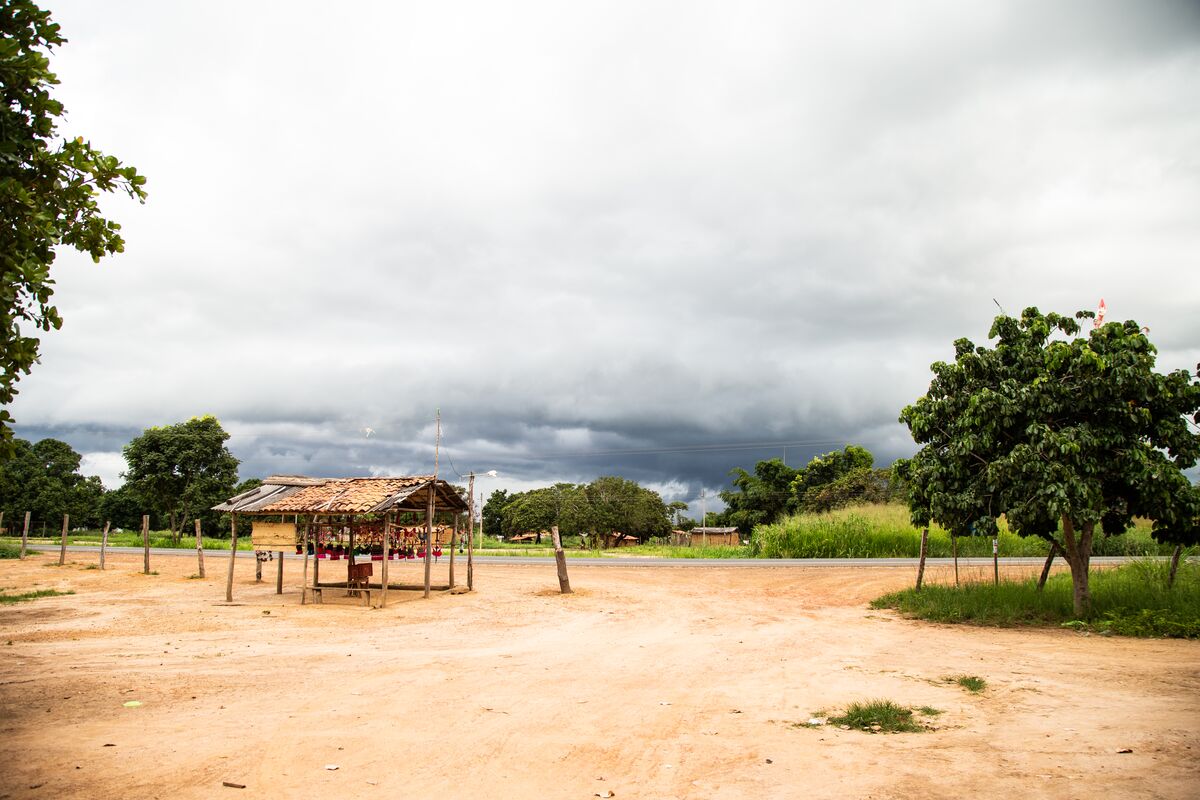 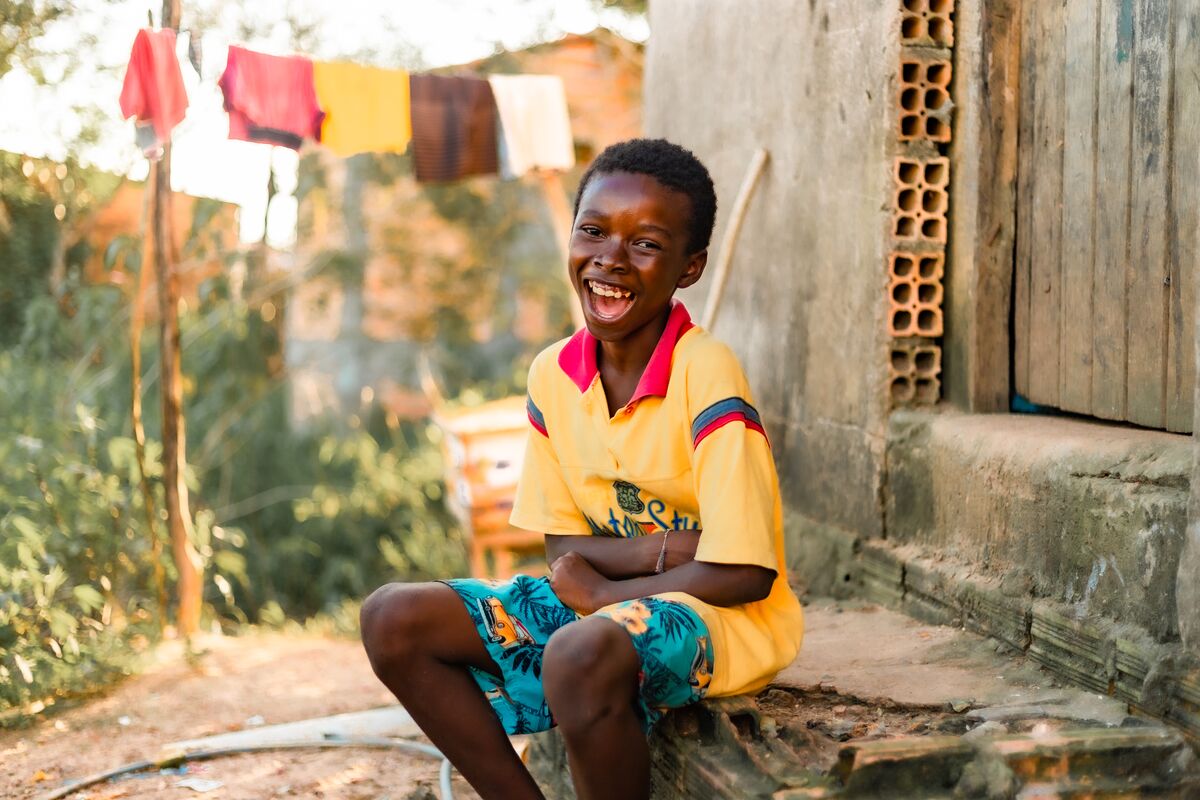 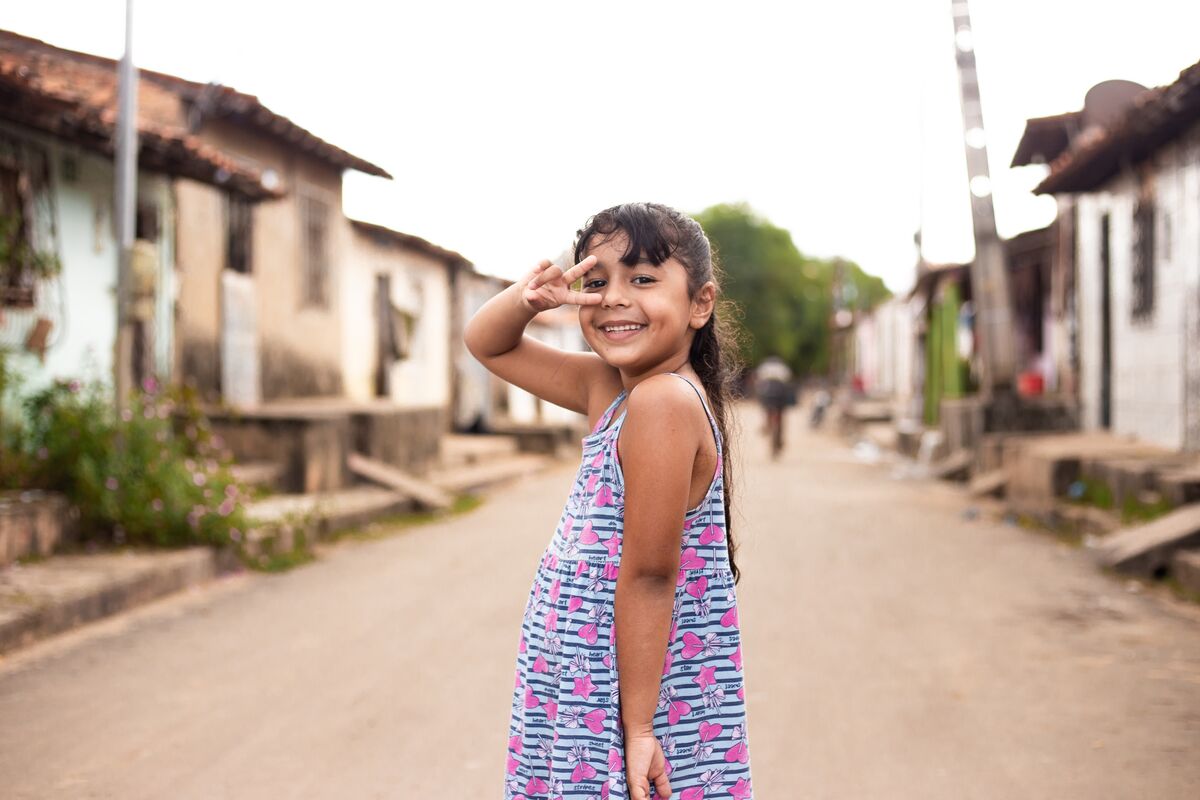 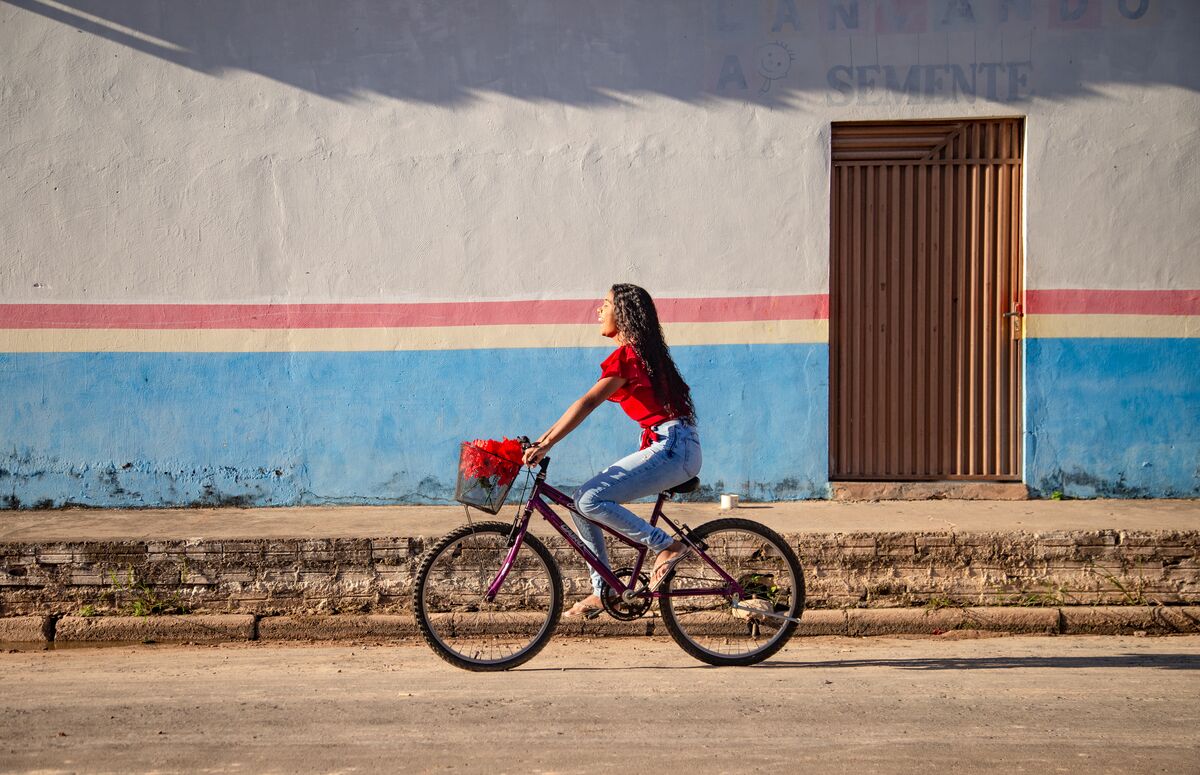 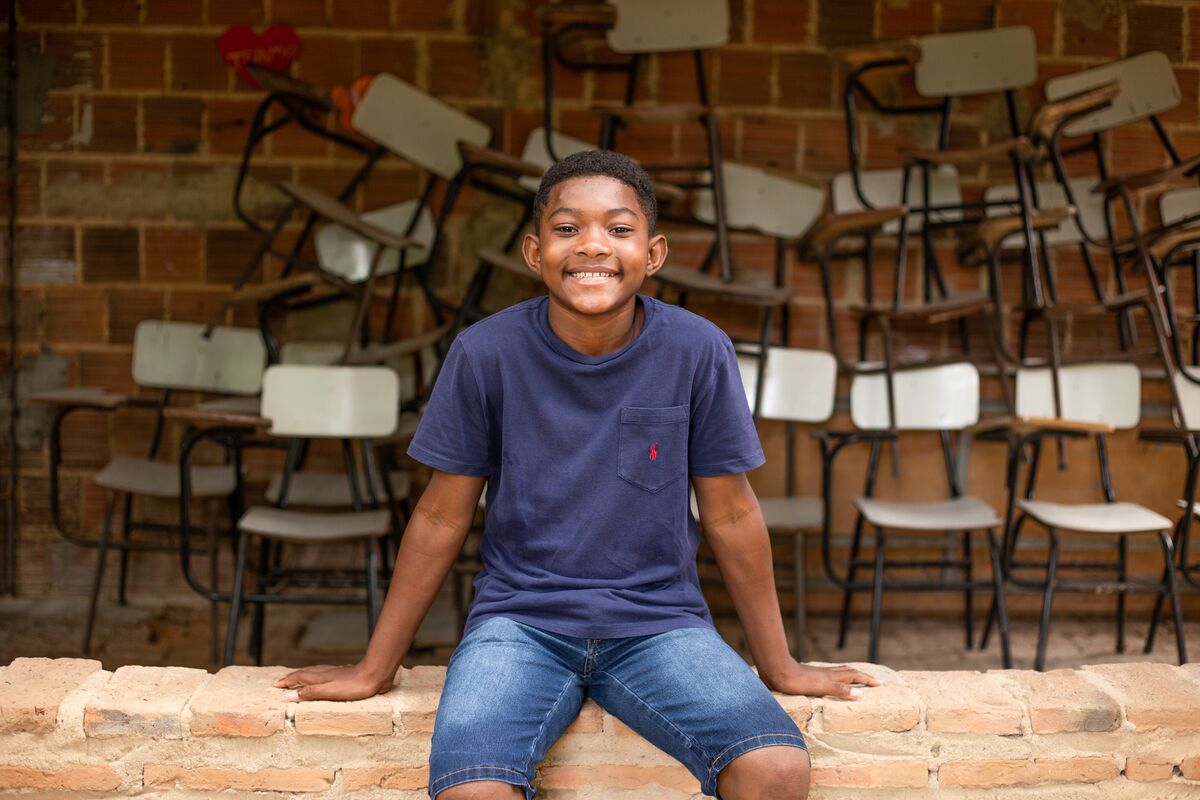 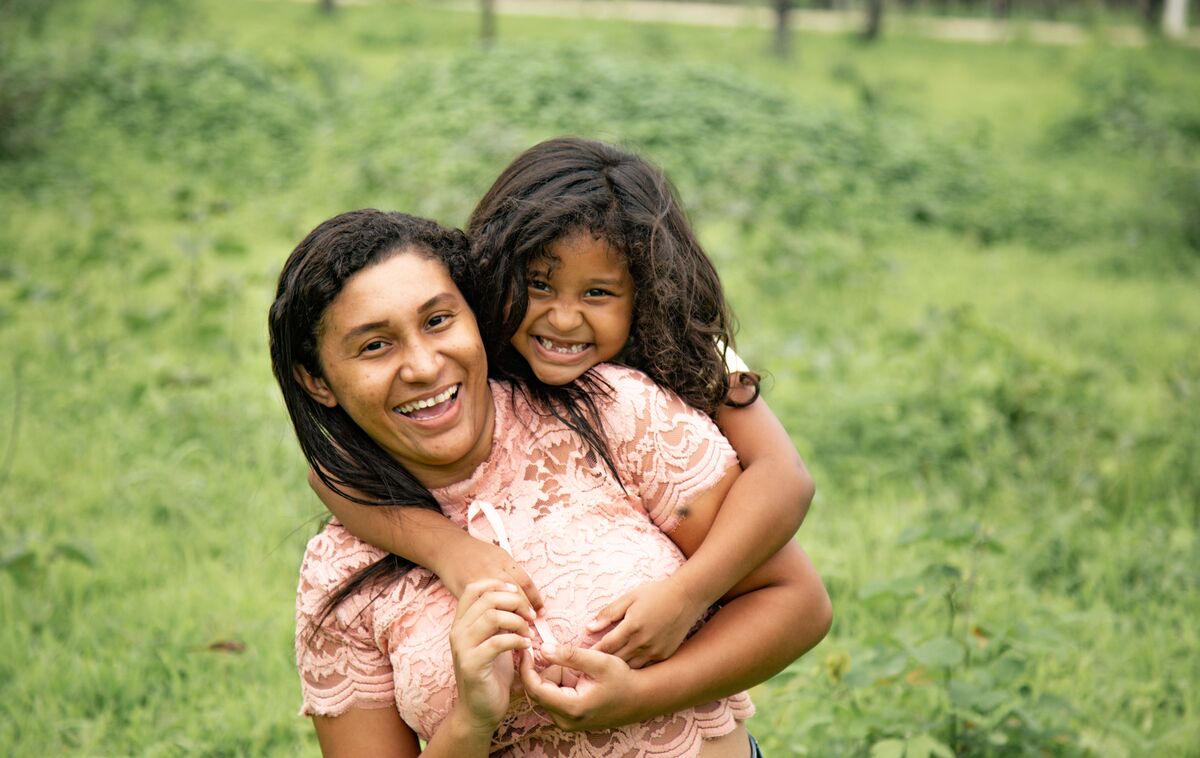 This video was released in July 2022.
The video references sexual abuse and exploitation. Discover how Compassion is tackling this issue here.

Wisdom and strength for those in positions of leadership in Brazil

God’s mercy, that there would be an end to this terrible pandemic

The health and safety of vulnerable children and families

Brazil is the fifth-largest country in the world! The only countries bigger than Brazil are Russia, Canada, the United States of America and China.

Sponsor a child in Brazil

Brazil
Sponsor me
Search for children

Percentage of children under the age of 5 underweight: 2.2%

Religion: Approximately 54% of the population are Catholic, 25% are Protestant, 12% have no religion, and 9% identify as another/unspecified religion.

Portuguese sailors arrived on Brazil’s shores in 1500 and promptly established a colony. The settlers tried to use the local people as labourers, but much of the indigenous population quickly fell sick with diseases brought by the travellers while others retreated inland. It’s estimated that, prior to Portuguese arrival, the indigenous population numbered more than three million; today, there are fewer than 200,000.

Without local people, the Portuguese turned to the African slave trade to provide labour on plantations. As a result, nearly 3.6 million individuals were shipped from Africa to work the land. Slavery was finally abolished in 1888.

A republican government was established in 1889 with the first president. Brazil continued to develop, gaining wealth from the coffee and rubber industries. The country has been governed by many political parties, and in 1964 the military took control through a bloodless coup.

Power was returned to a democratic government in 1985. Since then, Brazil’s presidents have attempted to control inflation and continue development.

Brazilians treasure family and traditional values. Relationships are valued above all else and people take care in being gracious in their conversations and communications.

Music
The Bossanova, a ballroom dance, originated in Brazil. Other popular music includes the Samba, Pagode and MPB (Brazilian popular music, which uses a mix of Brazilian rhythms). African rhythms have a strong influence in Brazilian music, too.

Sports and Games
Football is hugely popular in Brazil. Every town has a professional team, and the season lasts all year. Volleyball and futsal (a form of football with five players per side, usually played indoors) are also very popular.

Typical Foods
Common foods in Brazil include rice, beans, pasta, chicken, sausage, beef, vegetables, tropical fruits, and coffee. There is at least one typical food from each of Brazil's five regions. For example, Brazilians who live in the northern region may eat pato no tucupi (duck with sauce) while those in the northeast region may eat shrimp.

In recent years, Brazil has made slow progress guaranteeing education for all children and adolescents. There was modest growth in the number of girls and boys aged four to 17 who were enrolled in school from 2016 to 2019.

However, inequality remains a problem in the country. In 2019, almost 1.1 million school age children and adolescents were out of school in Brazil, most of whom were aged four to five and 15 to 17.

Approximately 54% of the population are Catholic, 25% are Protestant, 12% have no religion, and 9% are of another/unspecified religion or none.

The constitution recognises freedom of religion, and the government generally respects the right of individuals to practice this. There is no favoured or state religion in Brazil. However, the government maintains a formal agreement with the Vatican, and Brazil is the largest Catholic country globally, according to the Brazilian Geography and Statistic Institute. The number of evangelicals in the country is growing, however.

The law prohibits discrimination based on religion, and foreign missionary groups operate freely throughout the country. All faiths are free to establish places of worship, train clergy, and proselytise.

There are many Catholic religious holy days in Brazil, including Ash Wednesday, Good Friday, Corpus Christi, Assumption Day, Our Lady Aparecida, All Souls Day and Christmas. Additionally, each city has at least one Catholic holy day.

Josiele aged 13 explains her story. "At the Compassion project, I met Jesus and gave my life to Him when I was only seven years old. What helped me make this decision was the testimony of everyone who was part of the project. The way they lived and behaved made me see Jesus through their eyes. Because when a person believes in Jesus, everything changes completely. When I was 11, I was diagnosed with scoliosis. Doctors said I need to wear a back brace until I am 18 years old to correct my spine. When I wore it for the first time, I cried a lot. It was stifling, and people thought it was weird. I must use it 24 hours a day, every day of the week. Although I need to use this vest, I feel grateful to God because I know that many people can’t even walk. I know that maybe if I didn’t have the limitations I have, I’d be a completely different person. It was through the Compassion project that I got to know the Bible and Jesus. And Jesus is all I have in the world. Even if my body is limited, I am free. I want to become a paediatrician. It may seem like a big dream with my limitations, but I know that God is the One who guides my ways and that He can make all things possible."

Josiele aged 13 explains her story. "At the Compassion project, I met Jesus and gave my life to Him when I was only seven years old. What helped me make this decision was the testimony of everyone who was part of 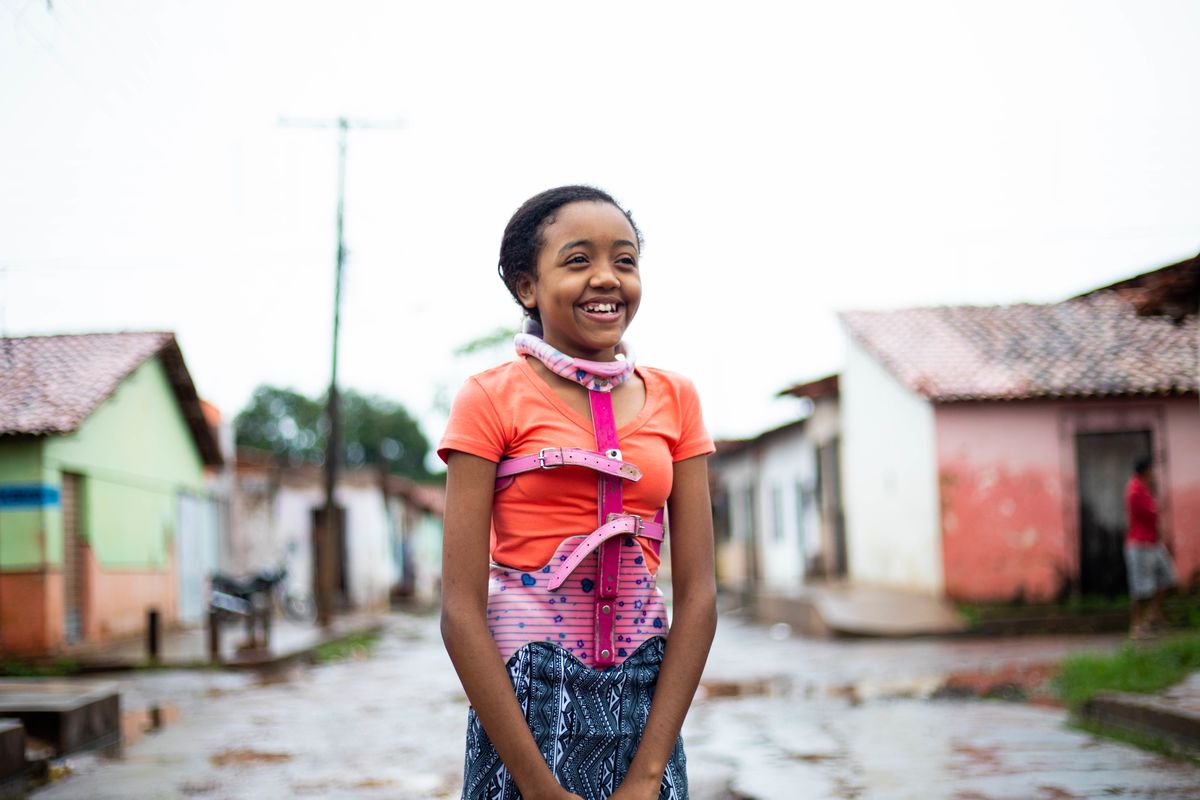