Bolivia’s colourful history and breath-taking scenery make it a captivating destination. Despite an abundance of natural resources, Bolivia has the lowest per capita income of any country in South America. Income inequality in the country is the highest in Latin America and one of the highest in the world. Families face many challenges including unemployment and a lack of clean water. But at the Compassion project, there is hope. 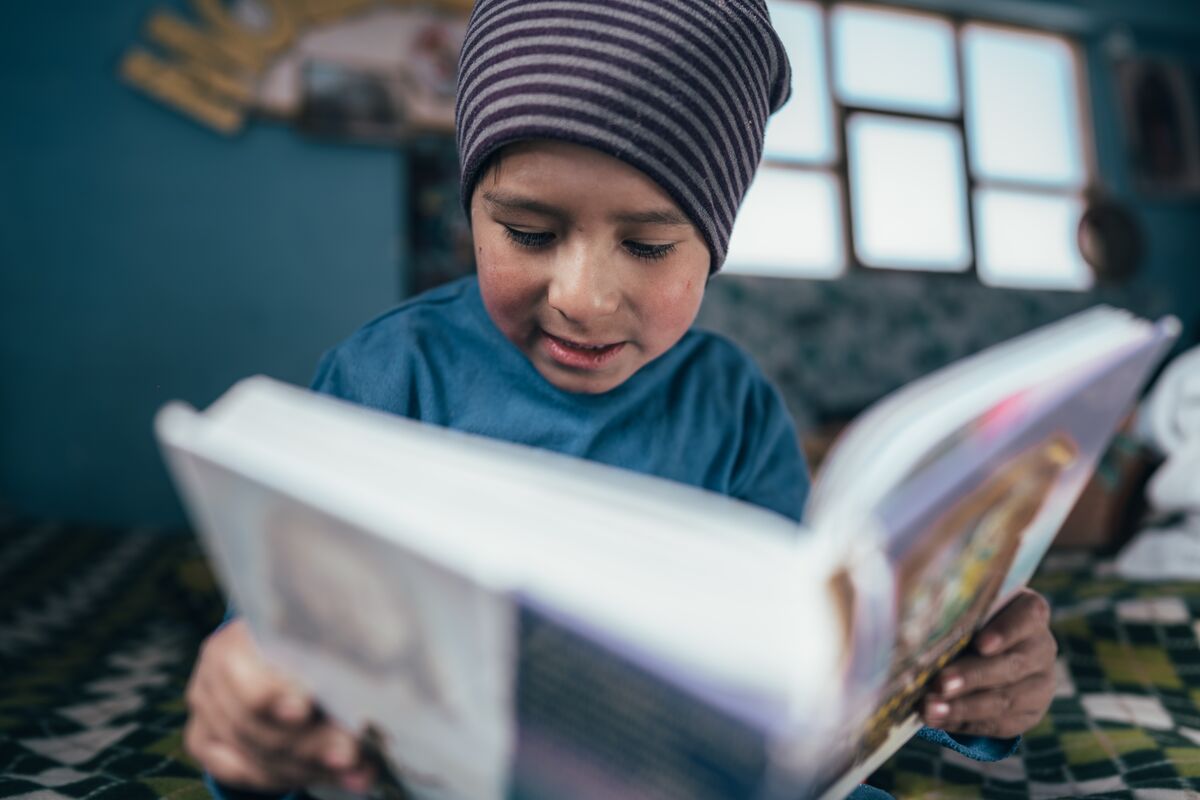 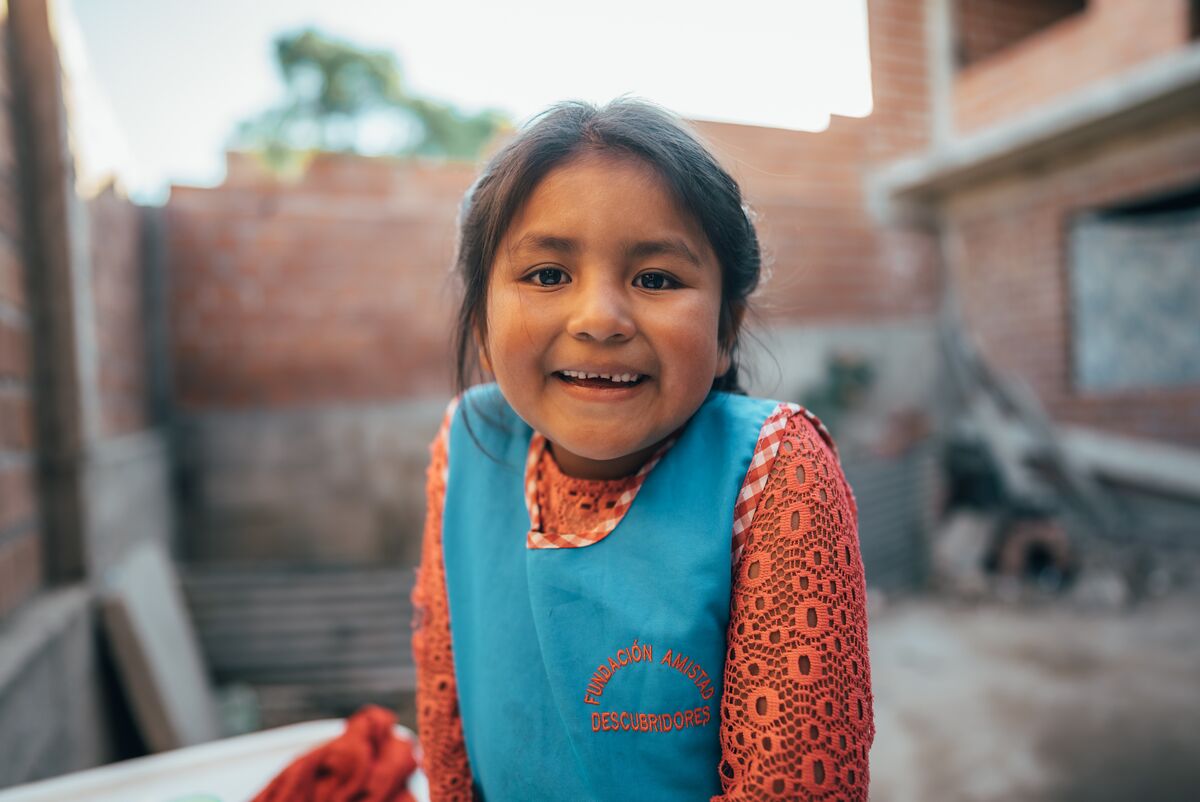 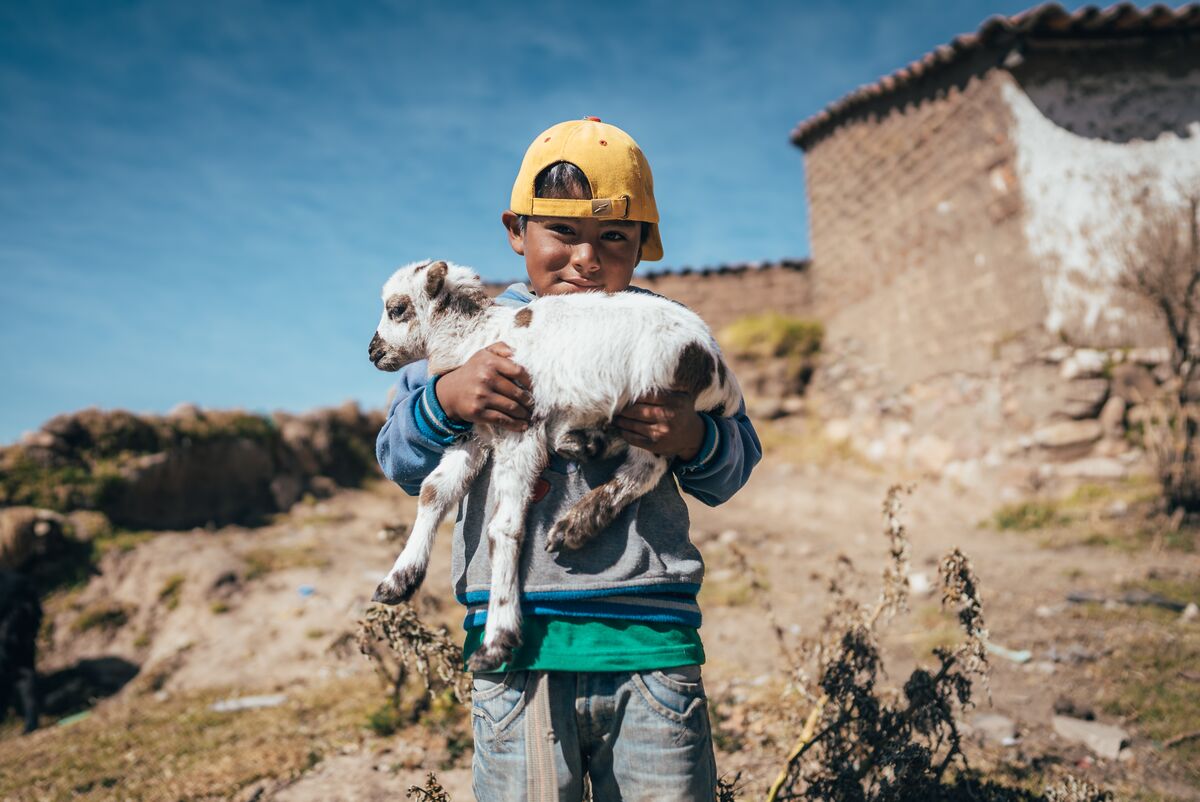 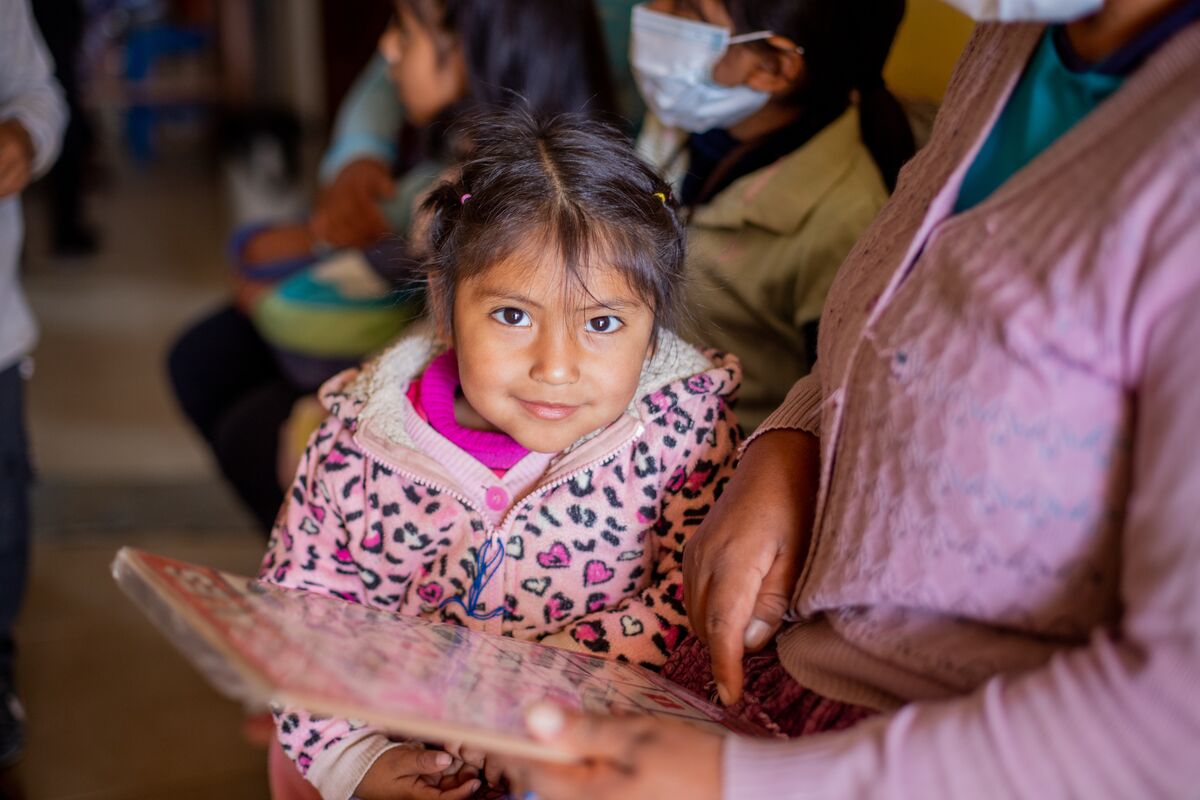 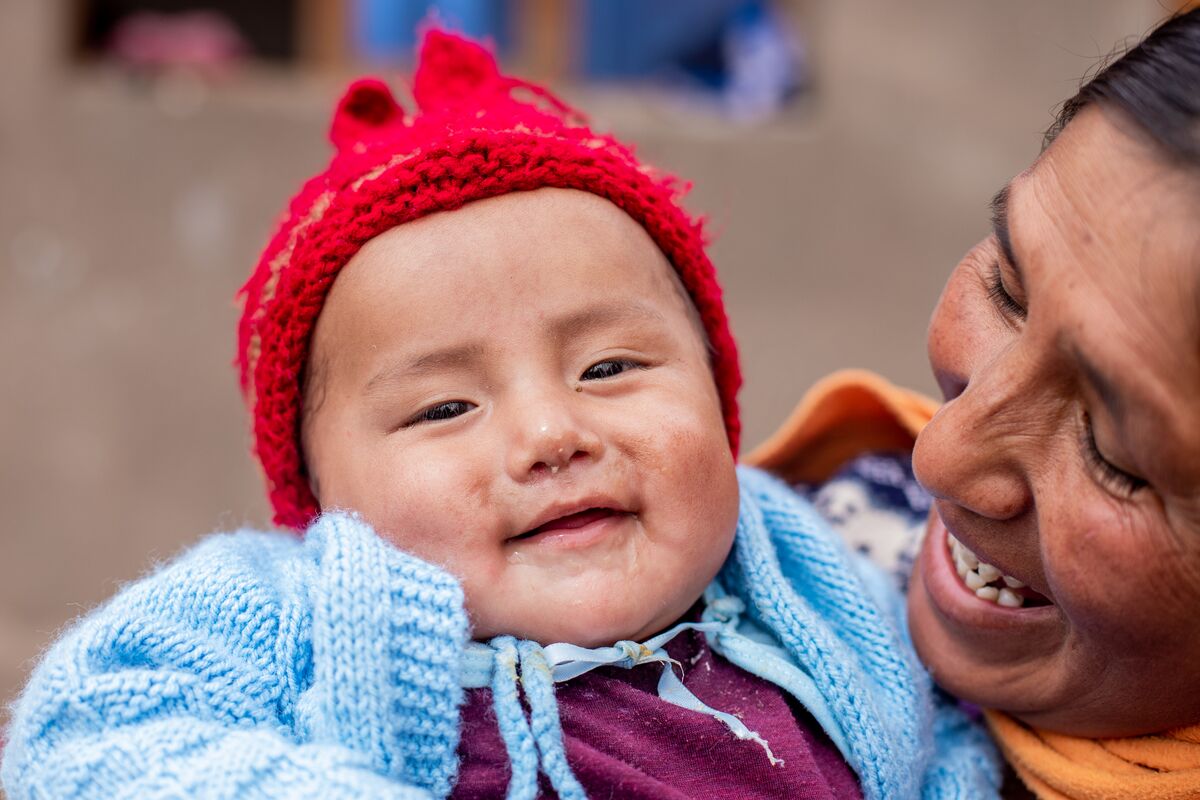 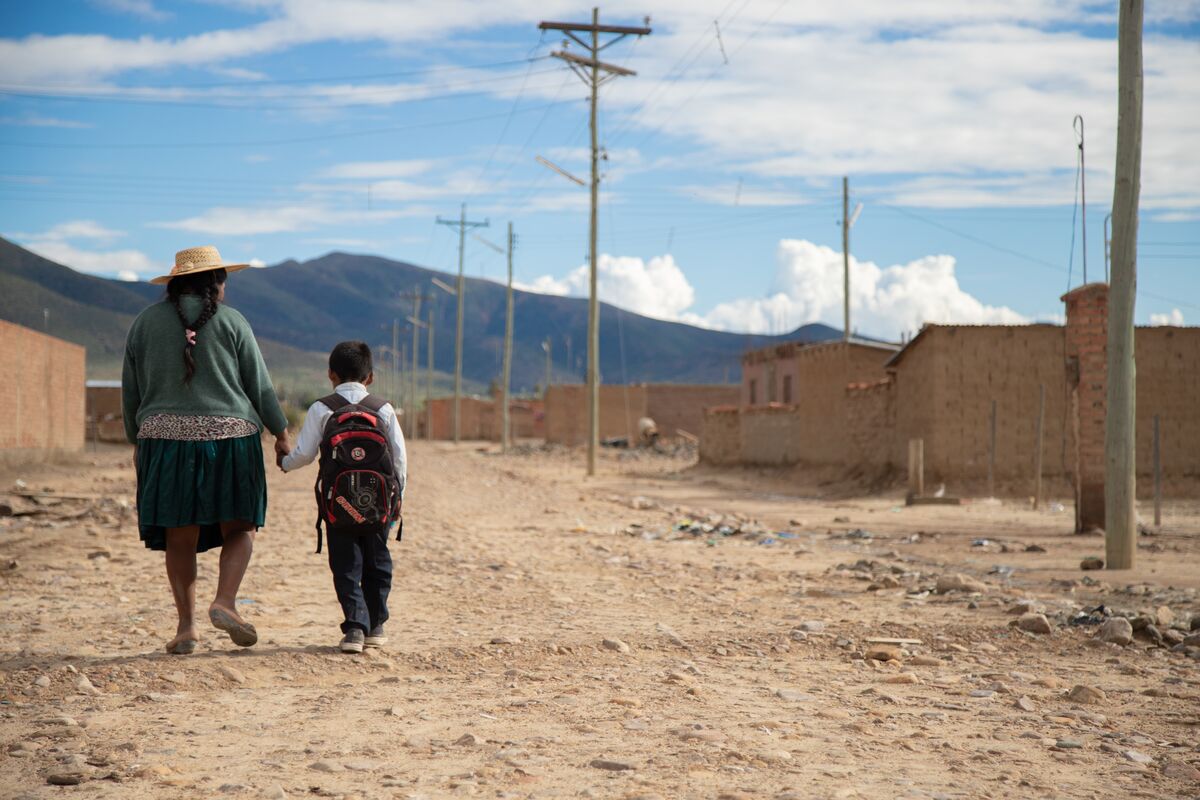 This video was released in July 2021.
If you have been inspired to sponsor a child from Bolivia, visit our sponsorship page.

There is a wide range of wildlife in Bolivia, including 1,415 species of birds, 5,000 described species of plants and lots of interesting animals, including jaguars, condors, caimans, sloths, piranhas and more!

Sponsor a child in Bolivia

Bolivia
Sponsor me
Search for children

Percentage of children under the age of 5 underweight: 3.4%

Religion: Approximately 70% of the population are Roman Catholic, 14.5% are Protestant, 15% are of another/unspecified religion or none.

The history of this region can be traced back to the 2nd century, when the Tiwanakan culture developed at the southern end of Lake Titicaca. In around 1450, the Quechua-speaking Incas entered the Bolivian highlands and added it to their empire until the Spanish conquest in 1525.

During most of the Spanish colonial period, this territory was called "Upper Peru" or "Charcas" and was under the authority of the Viceroy of Lima. Bolivian silver mines produced much of the Spanish empire's wealth. The city of Potosi, located on the Cerro Rico (Rich Mountain), was for many years the largest city in the Western Hemisphere.

As Spanish authority weakened during the Napoleonic wars, negative sentiment against colonial rule grew. Independence was proclaimed in 1809, but 16 years of struggle followed. Eventually, the Republic of Bolivia was established in 1825, named after Simon Bolívar, a Venezuelan soldier and statesman who played a central role in the independence movement.

Since then, Bolivia has experienced numerous coups, the last of which happened in 1978. Democratic civilian rule was established in 1982, but leaders have faced difficult social issues.

Music
Each region in Bolivia has a distinct musical tradition. Music from the high plains of the Altiplano sounds sorrowful, while music in the warmer southern Tarija region is more cheerful. Dances such as the cueca, auqui-auqui and tinku remain important in popular culture.

The typical school year runs from February until November. Eight years are required for primary school; another four years are necessary to graduate from high school.

Education is highly revered and seen as a tool to help families improve their income and open the door to a better quality of life. Those educated enjoy better health care for themselves and their children and greater employment opportunities. However, unemployment is high, and many people are overqualified and underpaid.

For some Bolivians, completing their secondary education is a challenge, especially for women and indigenous minorities. In recent years, many have been working to provide students with economic opportunities that take into consideration indigenous cultures.

Approximately 70% of the population are Roman Catholic, 14.5% are Protestant, 15% are of another/unspecified religion or none.

Bolivia’s 2009 constitution declares that the church and state are separate and that all individuals are free to worship as they choose.

Schools have the option to teach religious education classes, including indigenous spiritual belief classes, with the aim of encouraging mutual respect between different religious communities. The law also requires all schools to accept students regardless of their religious affiliation.

40% of children living in rural Bolivia, where Jose lives, are malnourished. The nine-year-old was always tired, had trouble focusing, and didn’t even feel like playing outside with his friends. A check-up at his local Compas 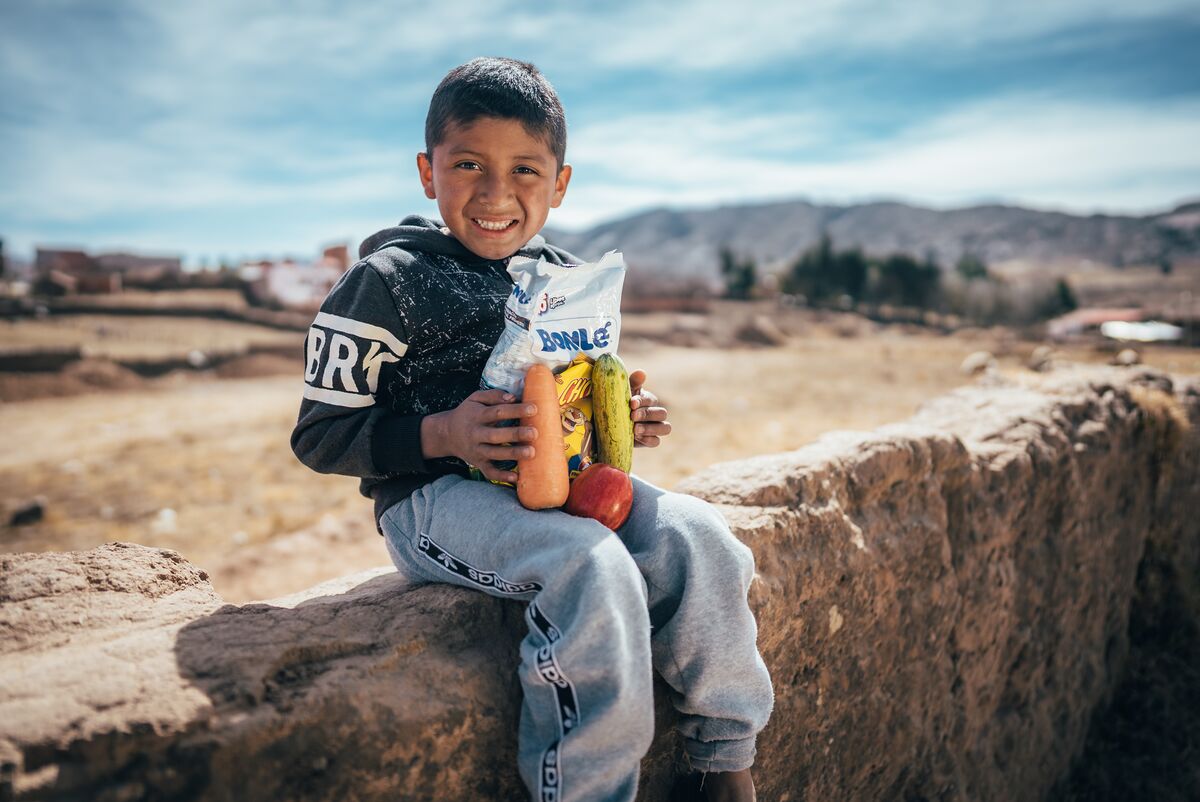