We’re sharing 30 striking water photos that made us think twice about wasting water.

We know that water is a precious resource. But when you can just turn on the tap it’s so easy to take it for granted.

We’re sharing 30 striking water photos that made us think twice about wasting water. Here’s a valuable insight into how those living in the world’s poorest communities battle to access clean water and safe sanitation.

The long journey to collect water 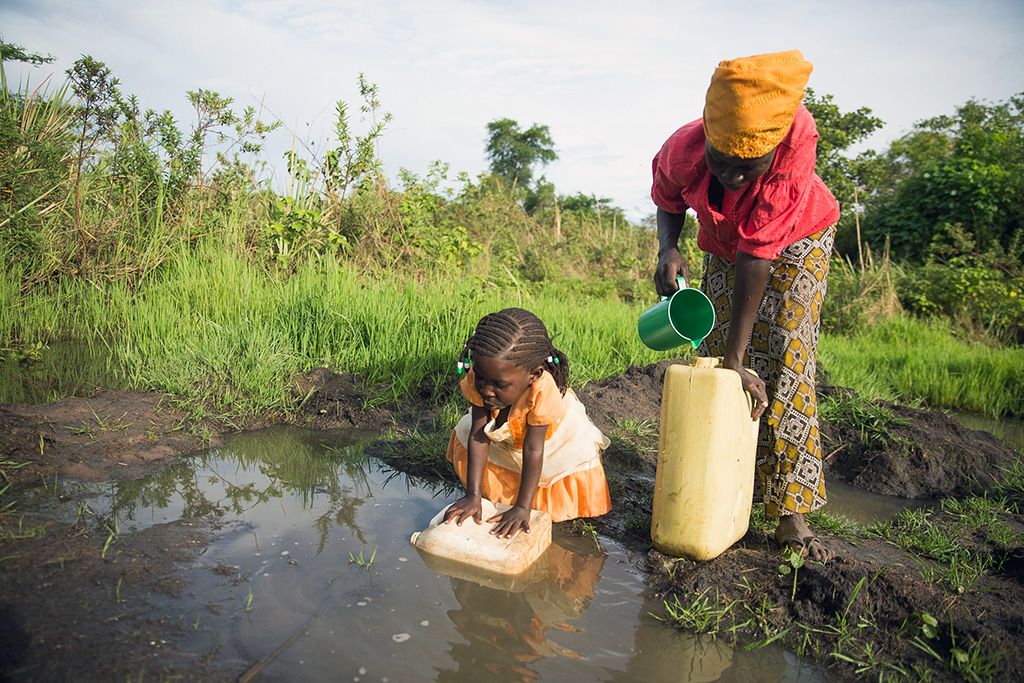 1. Acet, Uganda: Betty and her mum Evelyn travel each day only to collect the unsafe water which often makes Betty sick. “We drink the same water as the pigs and cows,” says Evelyn. “Once Betty got so sick she had to go to the hospital and we found out she had typhoid.” 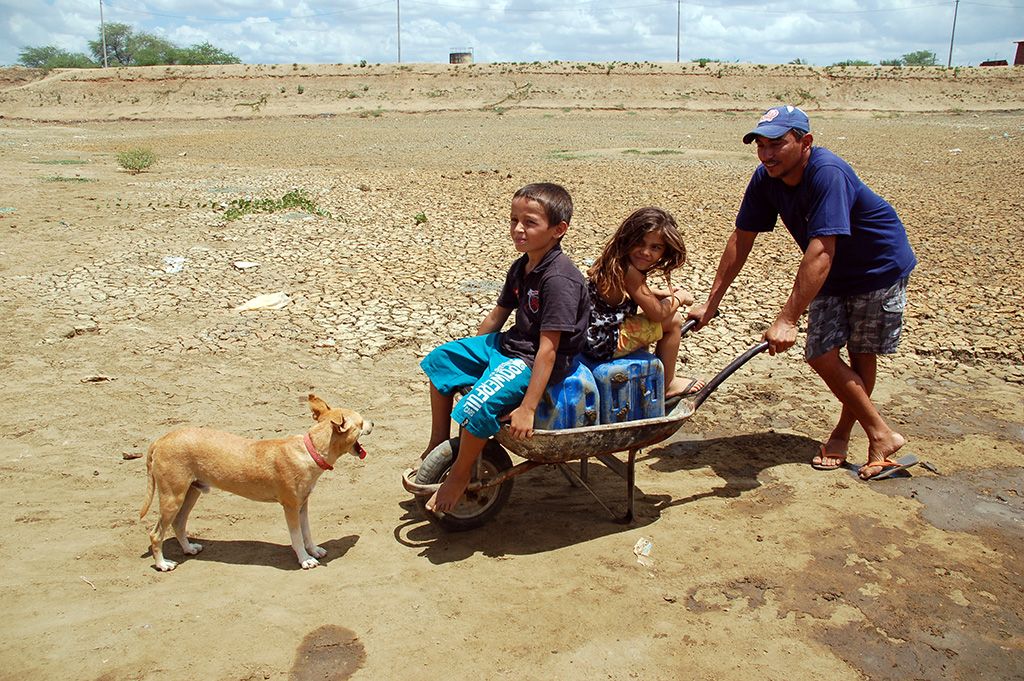 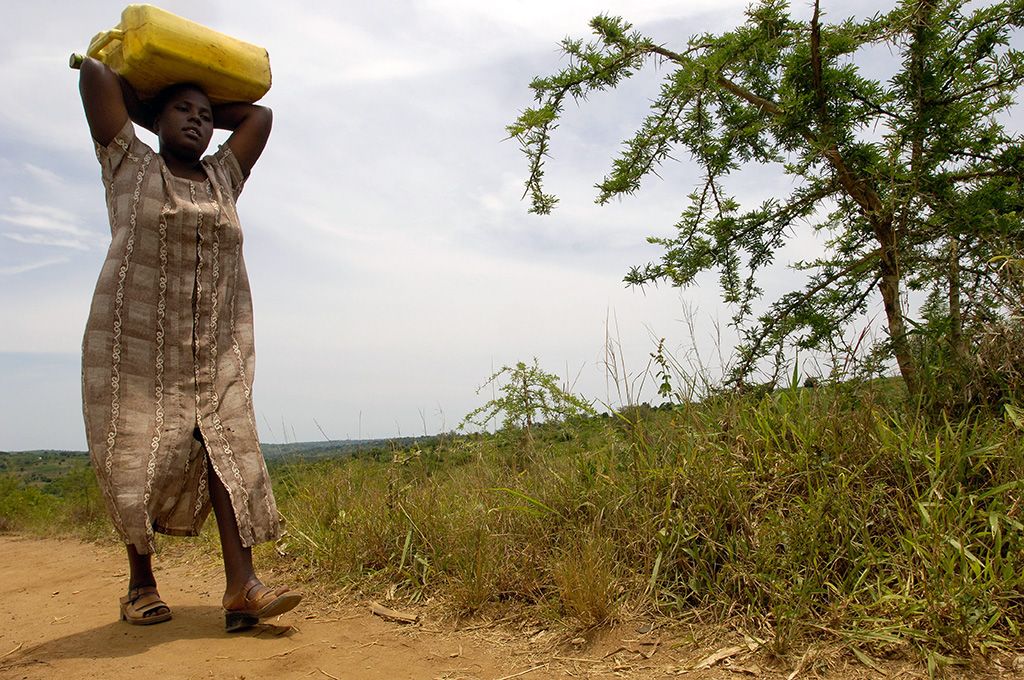 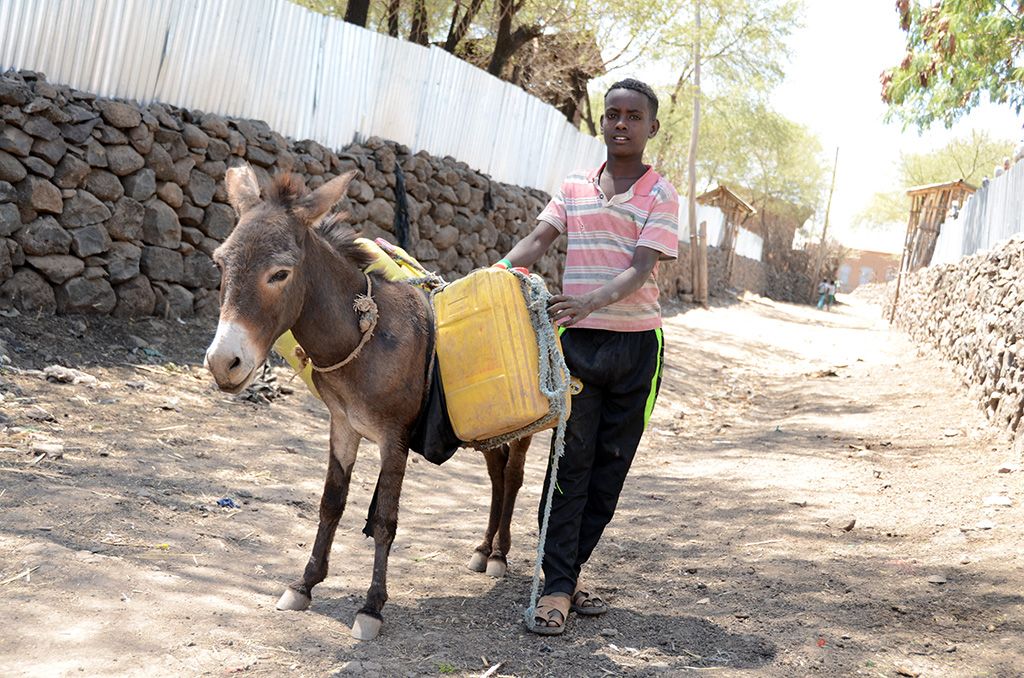 4. Sefi Beret, Ethiopia: 13-year-old Yelekal wakes up early in the morning and loads the donkey with yellow jerry cans to start the long journey to fetch water for his family. He rushes home with the donkey making sure no water is spilled to get to school on time. 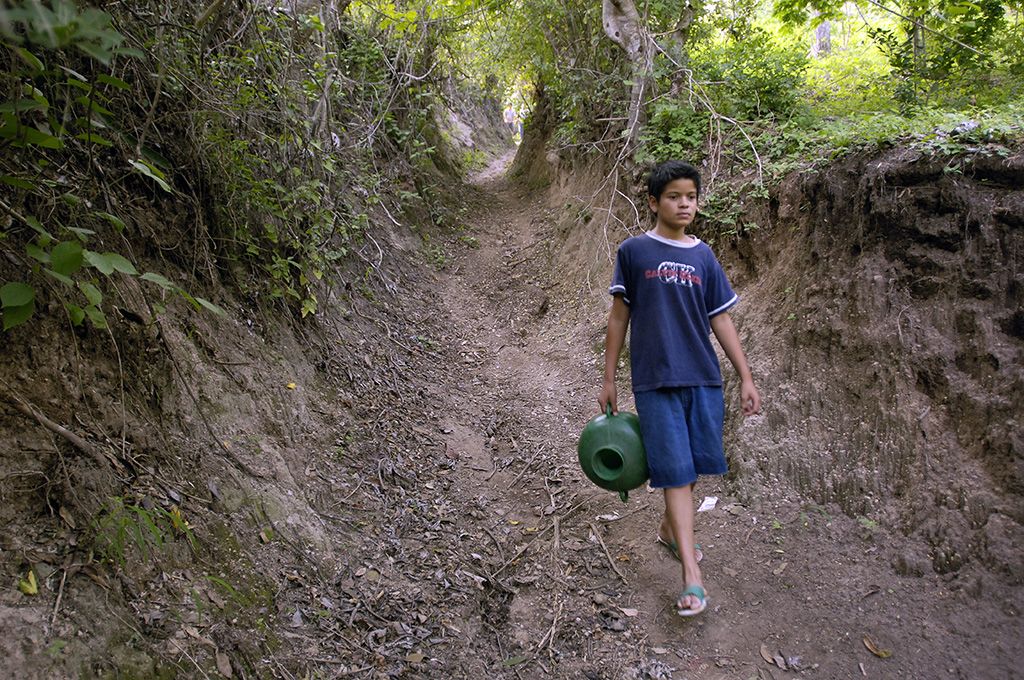 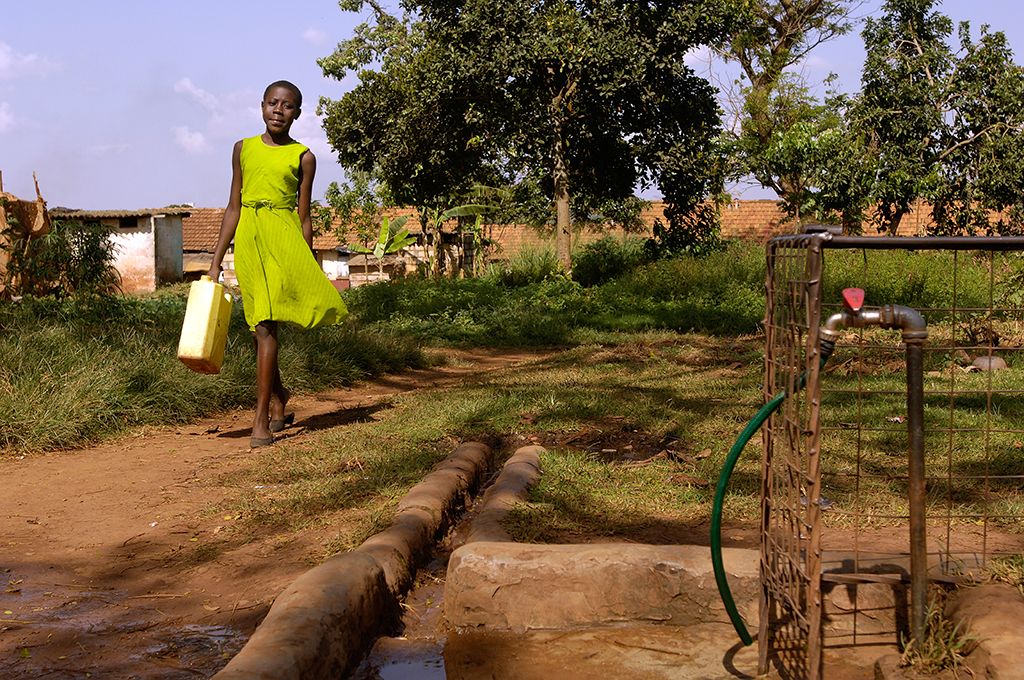 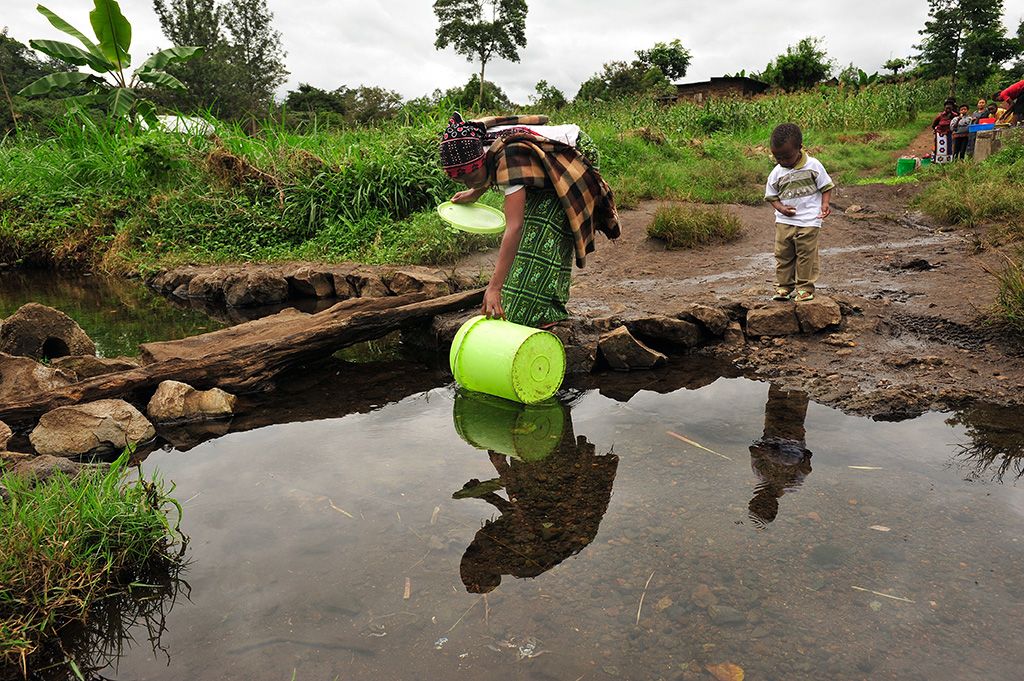 7. Tanzania: Angel and her son travel to the local river to collect water. 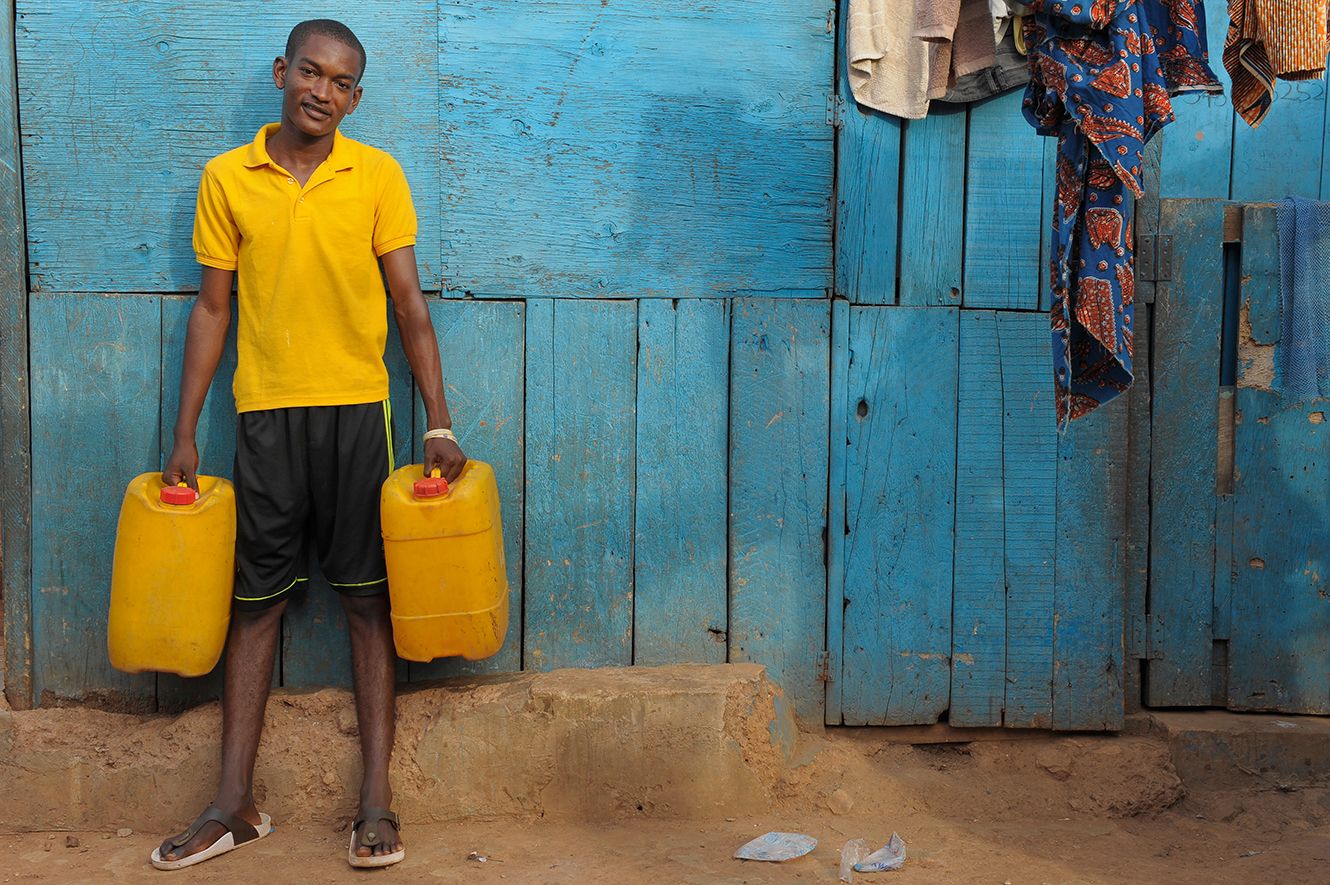 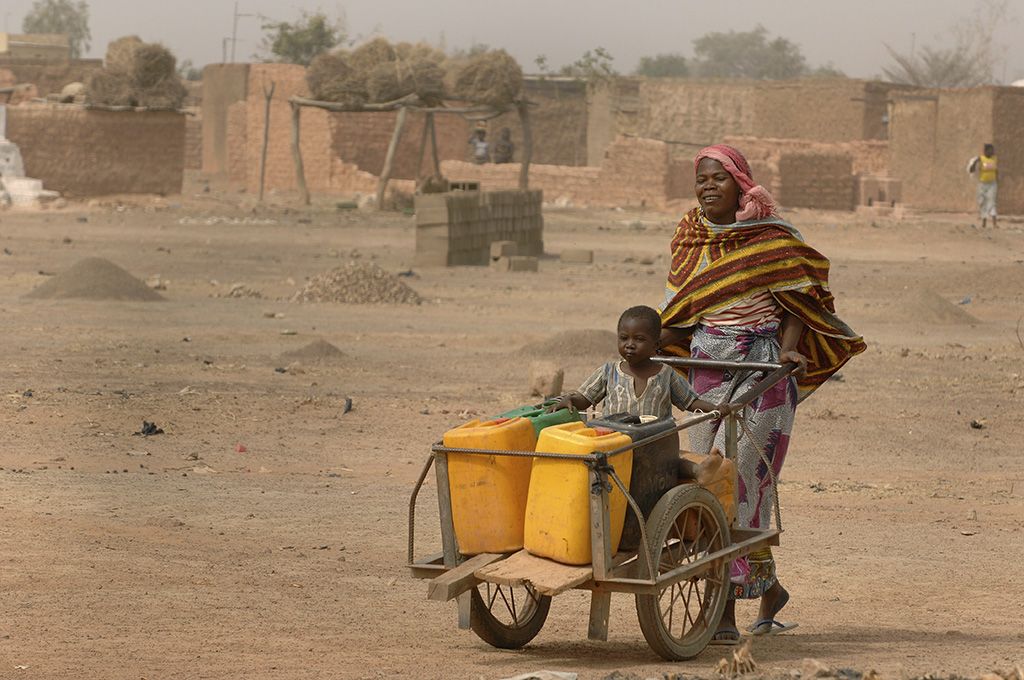 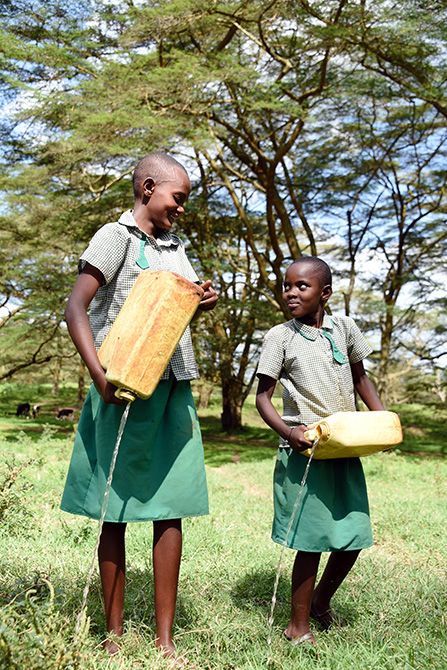 10. Nyamenge, Rwanda: Janet and her older sister travel together to collect water for their family.

Water sources from around the world 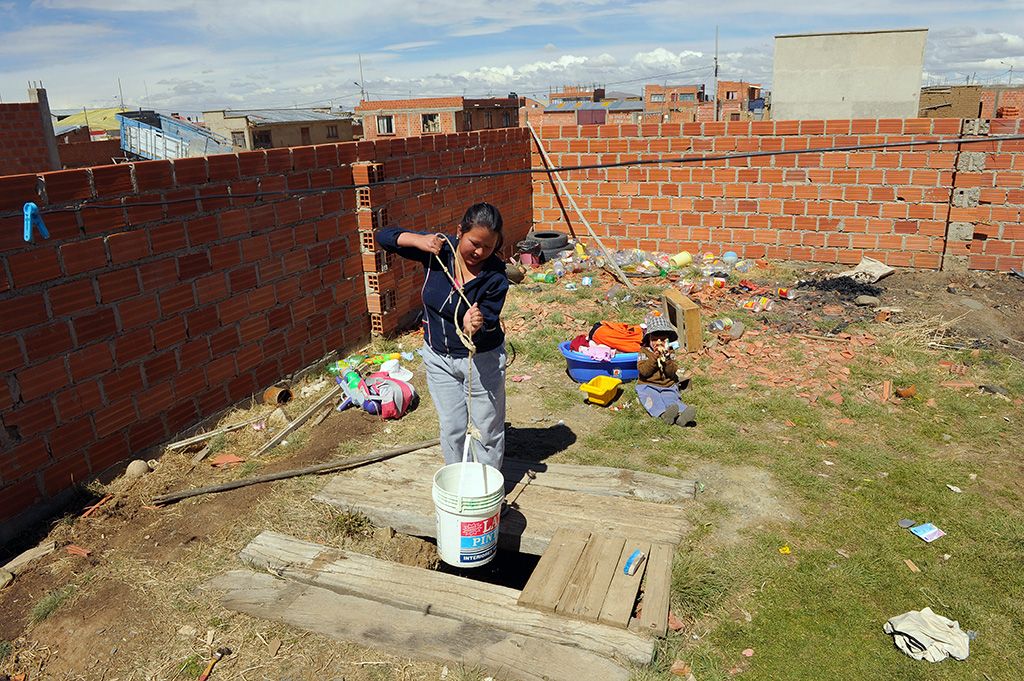 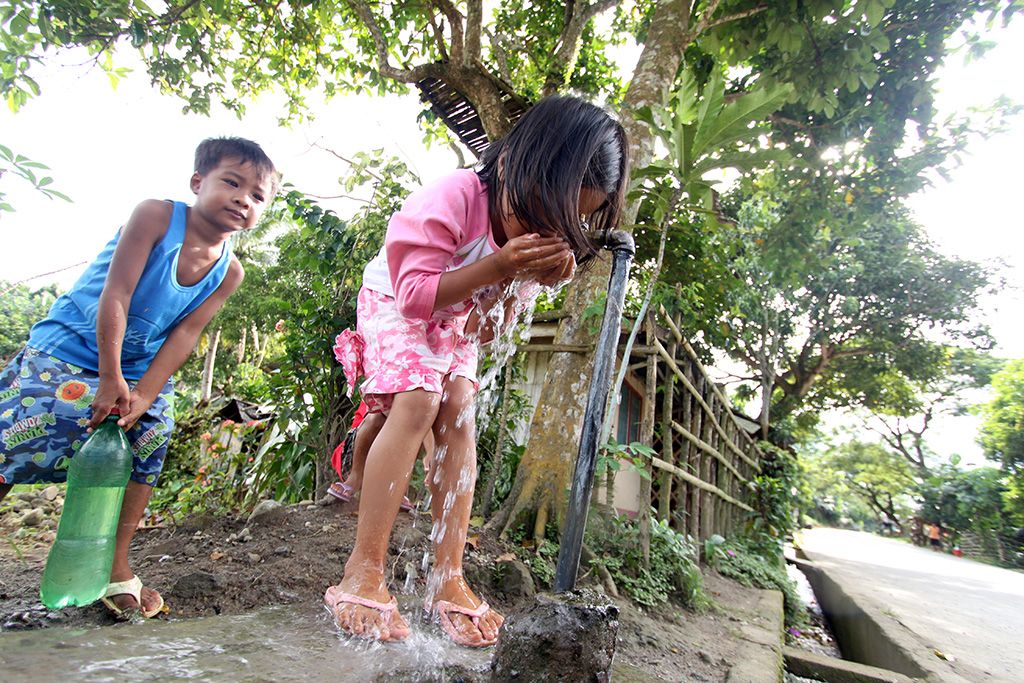 12. Barangays Sibobo, The Philippines: Antoneth and her brother enjoy refreshment from the village tap. 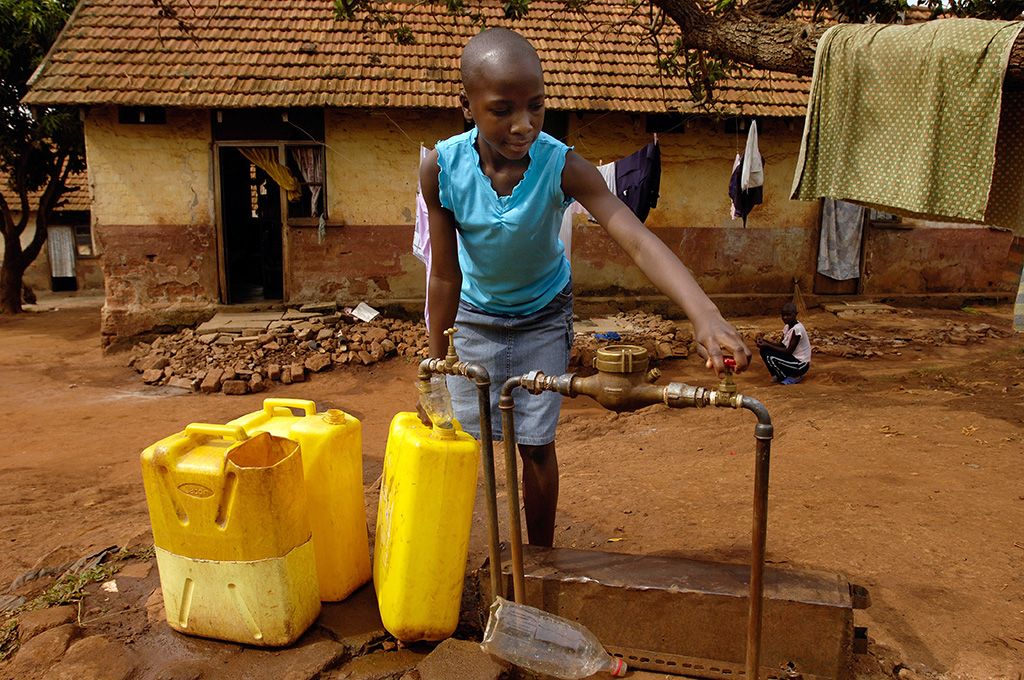 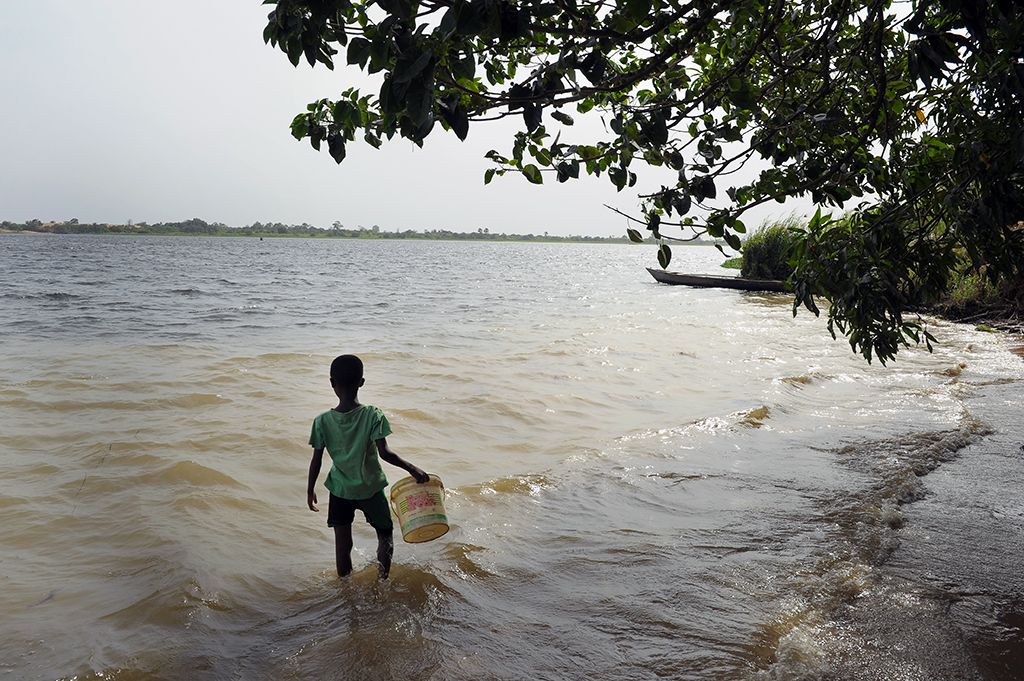 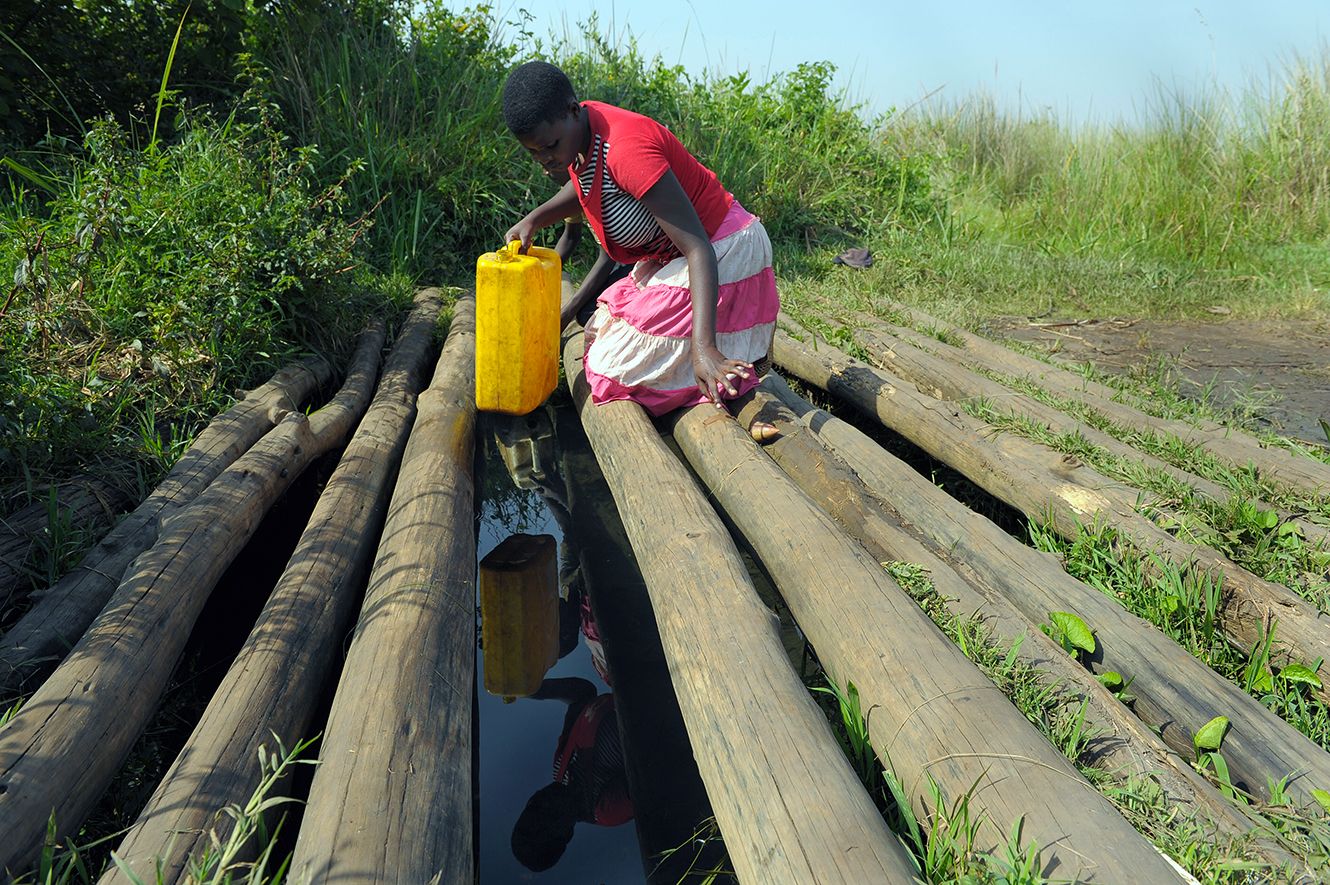 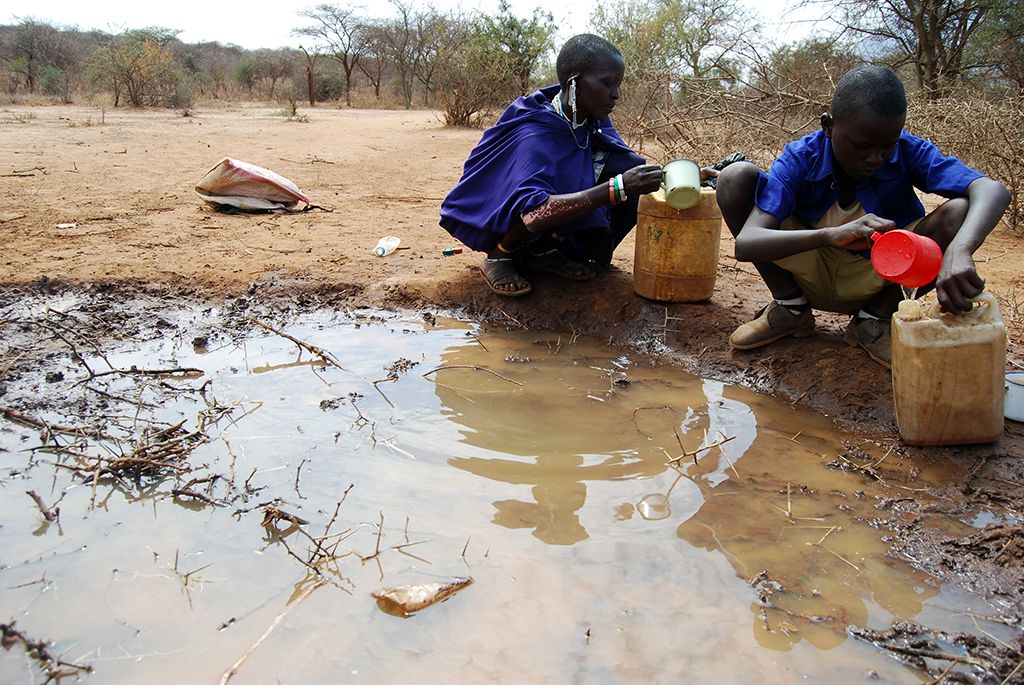 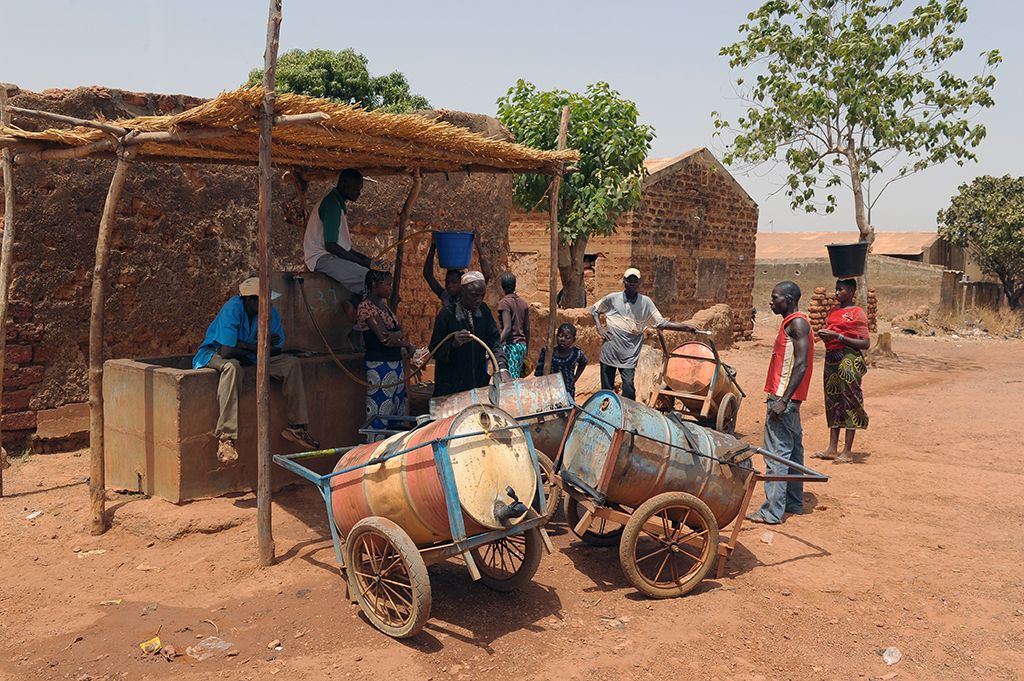 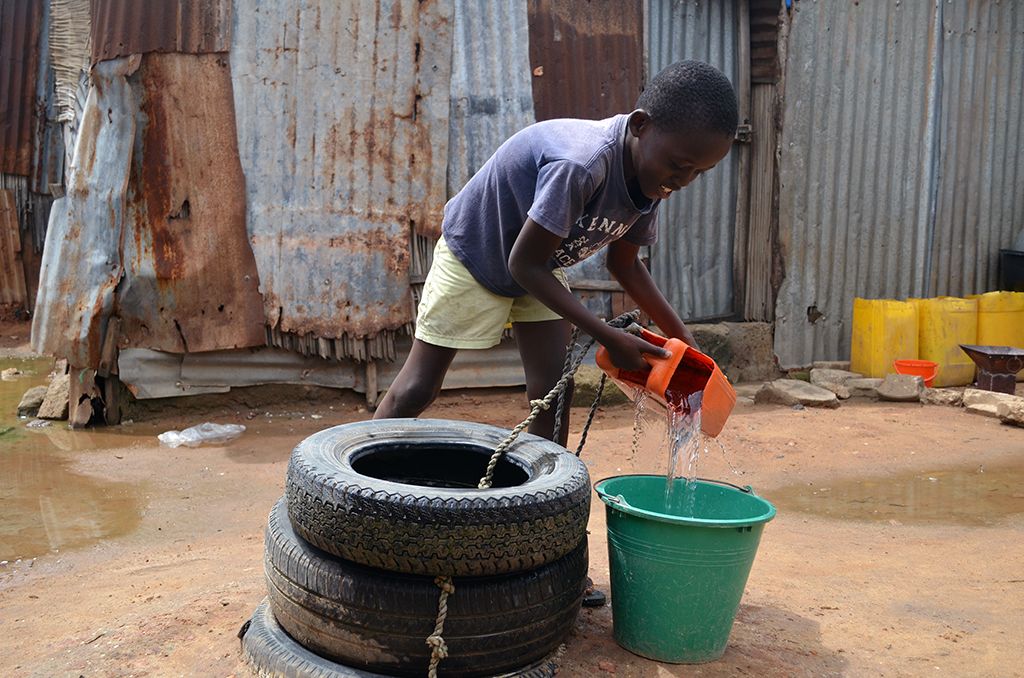 Toilets from around the world

As these sanitation photos show, the importance of safe sanitation is so often overlooked. Universal access to adequate sanitation is a fundamental need and human right and yet 892 million people are still forced to practice open defecation. 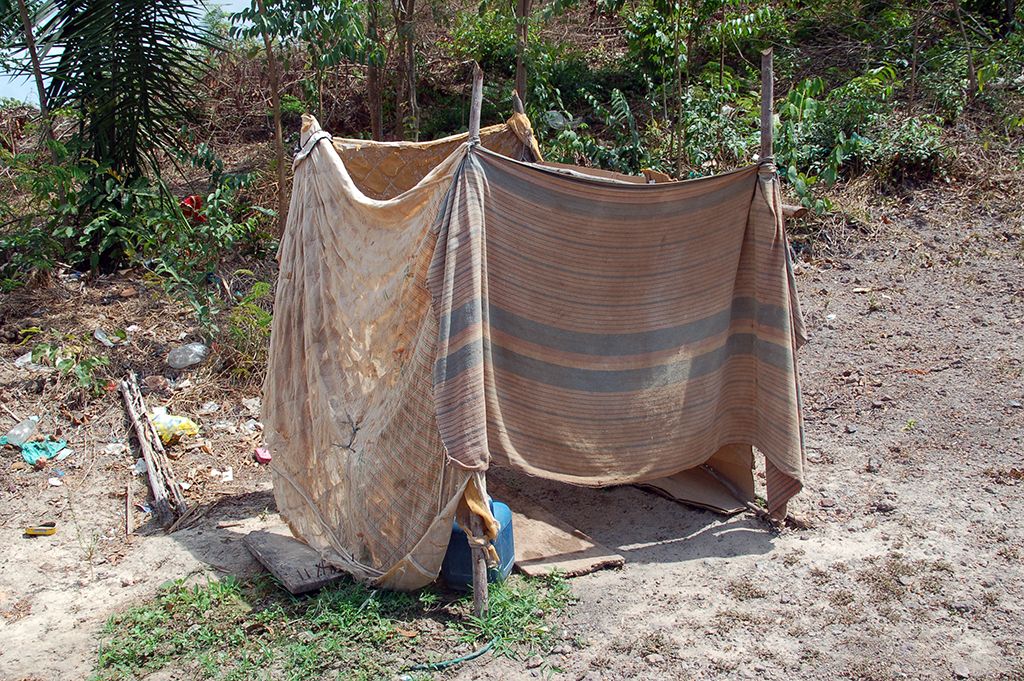 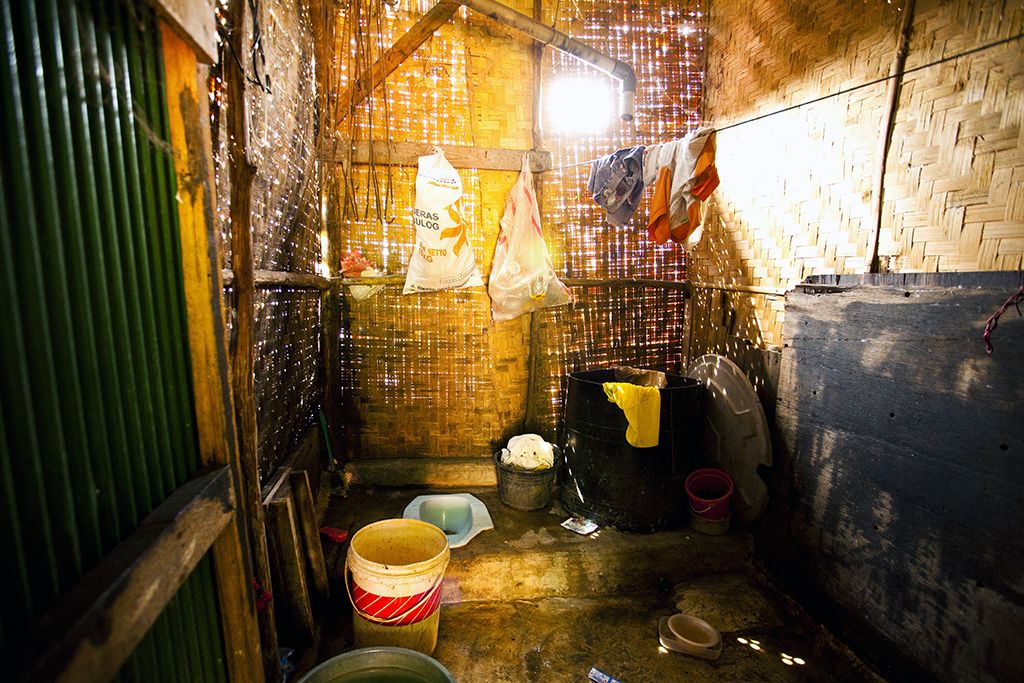 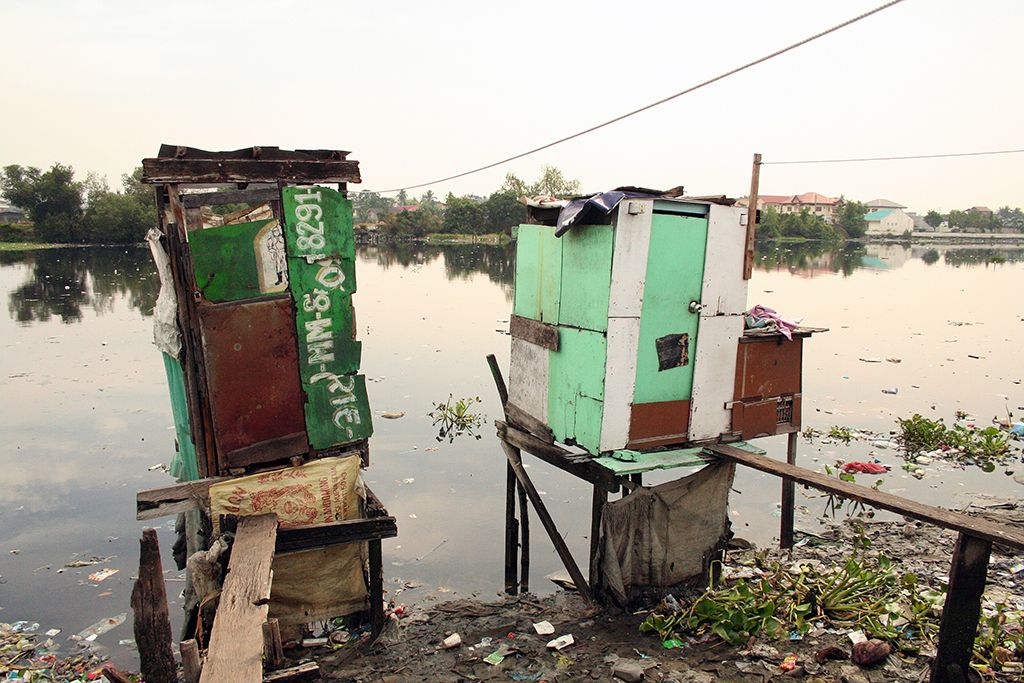 21. The Philippines: Two public toilets on the edge of a lake. 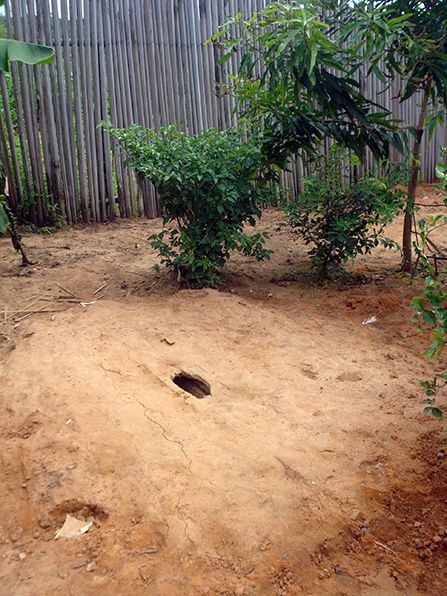 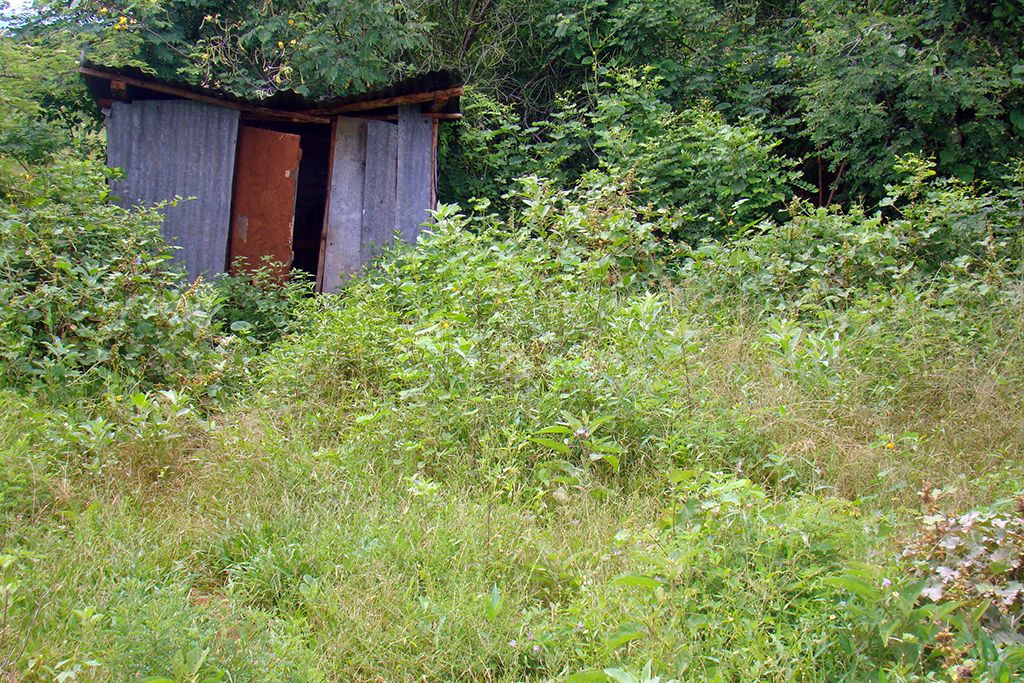 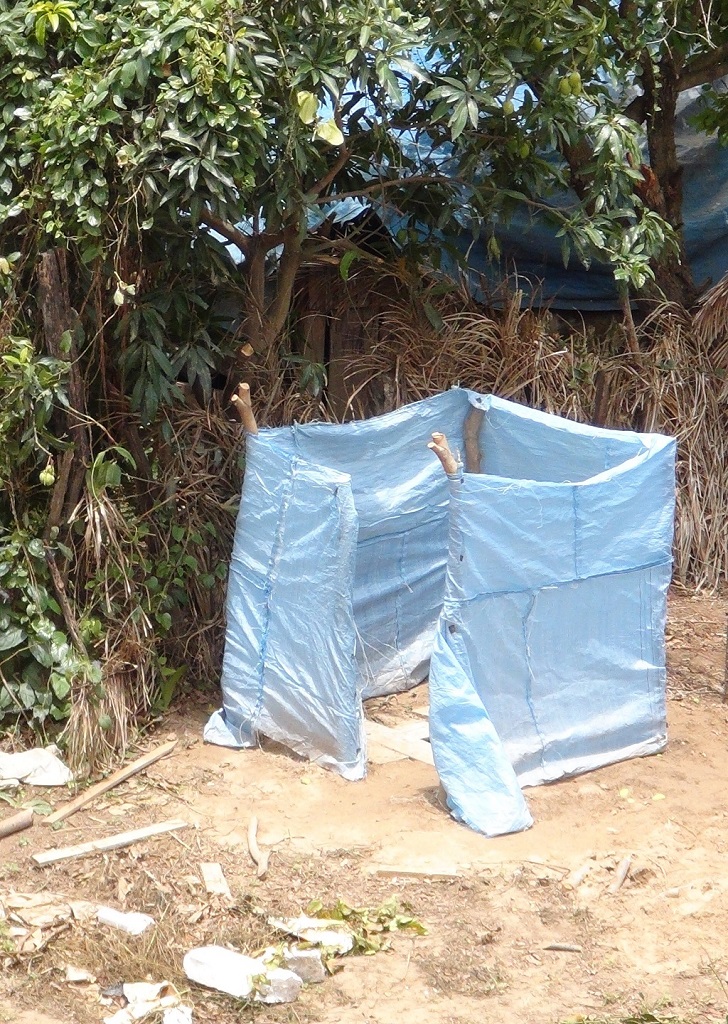 Before and after images of water and sanitation 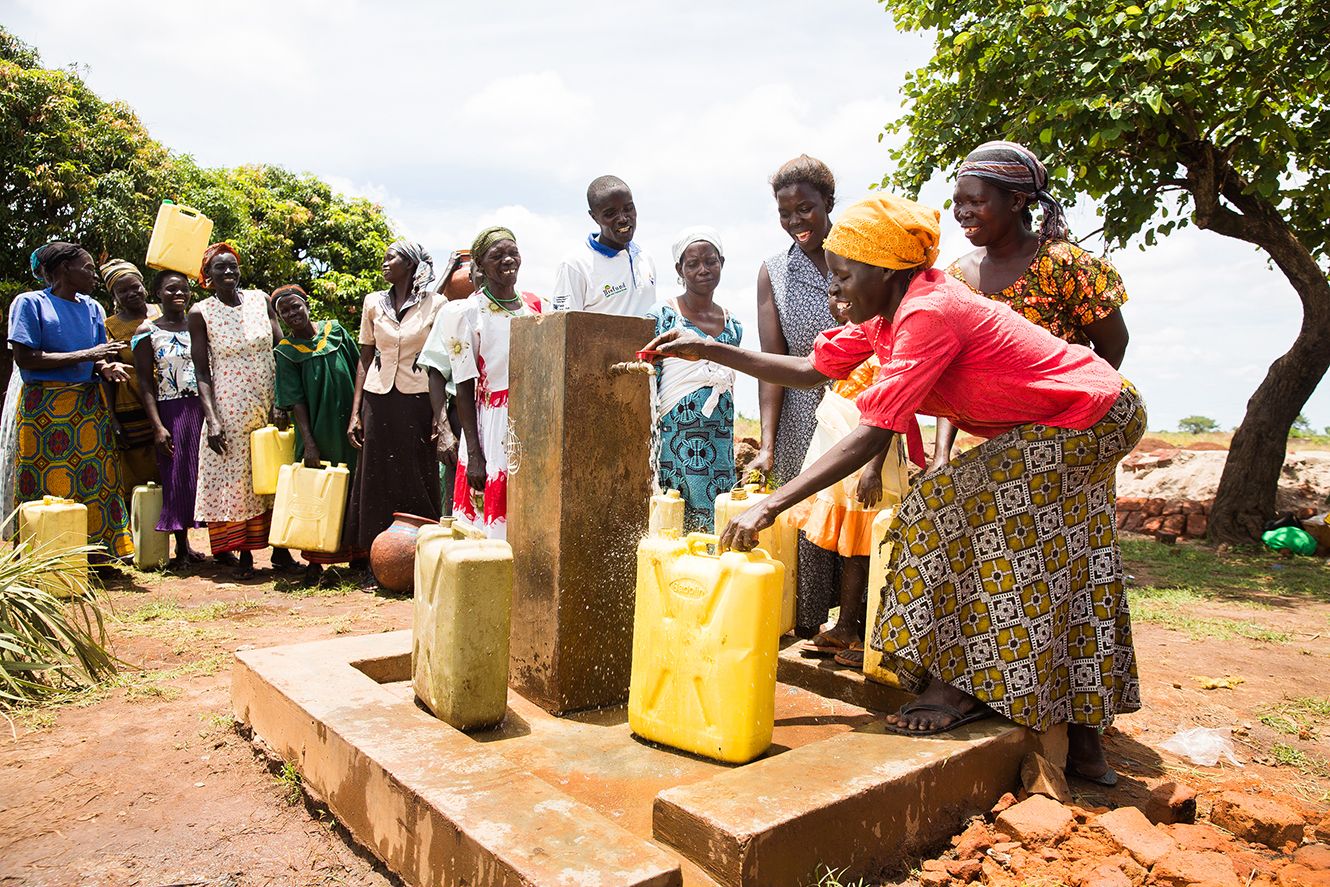 25. Remember Betty and her mum Evelyn? Seeing the need in Acet, Uganda, Compassion built a borehole which now serves the Compassion project and local families in the community. Evelyn is overjoyed that Betty’s health has already improved. “Ever since they brought in the new water, my child has not suffered from any water-related diseases like typhoid.” 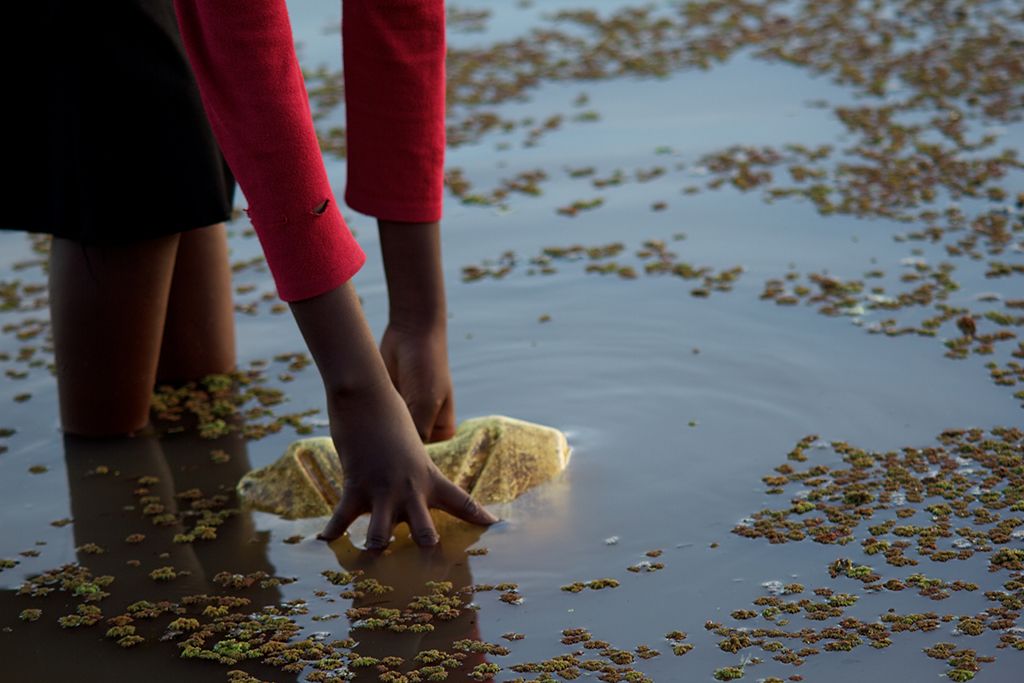 26. Fiona from Ryabega, Rwanda was forced to collect water from a water hole three miles from her house. The local lake is where animals drink, clothes are washed and waste is dumped. The water put this 12-year-old at risk of cholera, typhoid, hepatitis, diarrhoea and giardiasis. 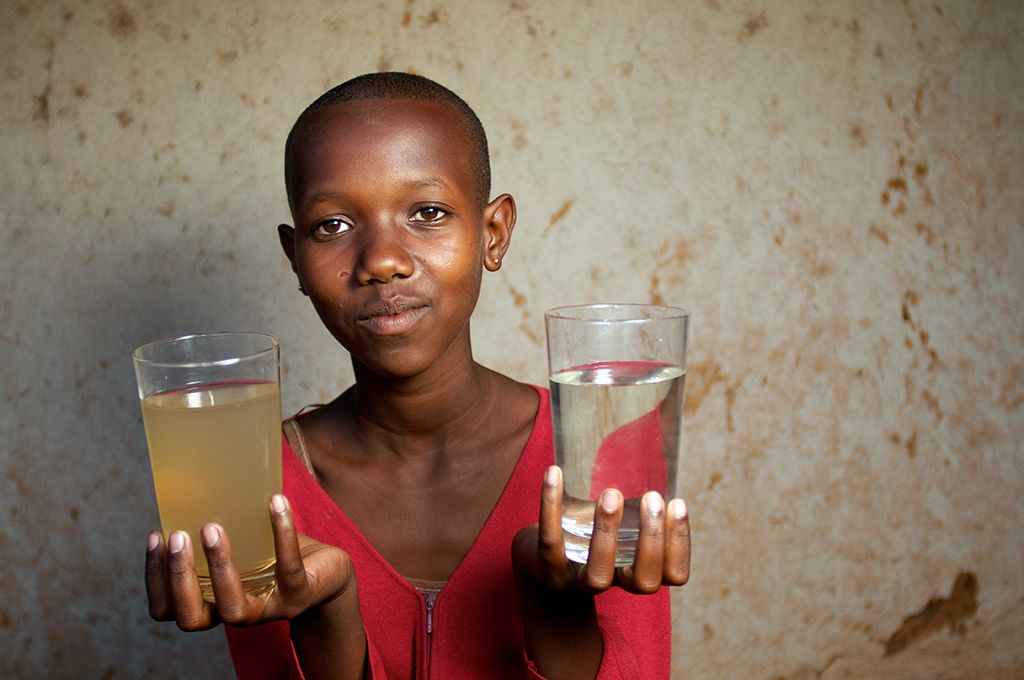 27. Thanks to generous donations from supporters, Compassion was able to supply Fiona with a water filter.  Now Fiona’s no longer at risk, no longer getting sick and no longer missing school. 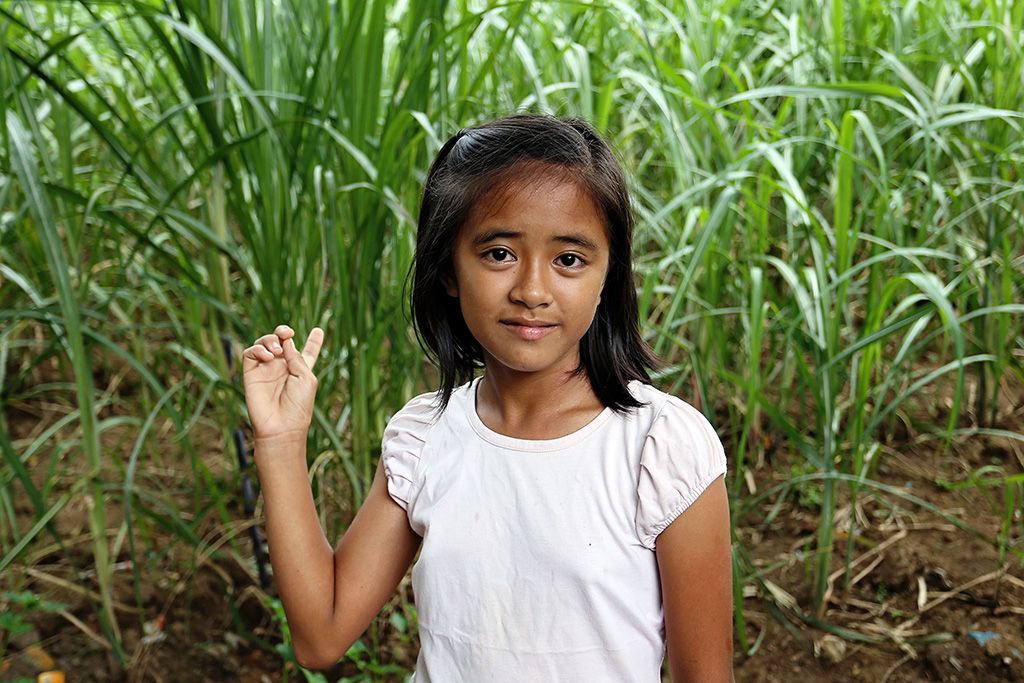 28. In the Philippines, 11-year-old Karen’s family had never had a toilet. Karen was forced to run behind sugarcane plants to defecate, even at night. “It was very scary,” she remembers. 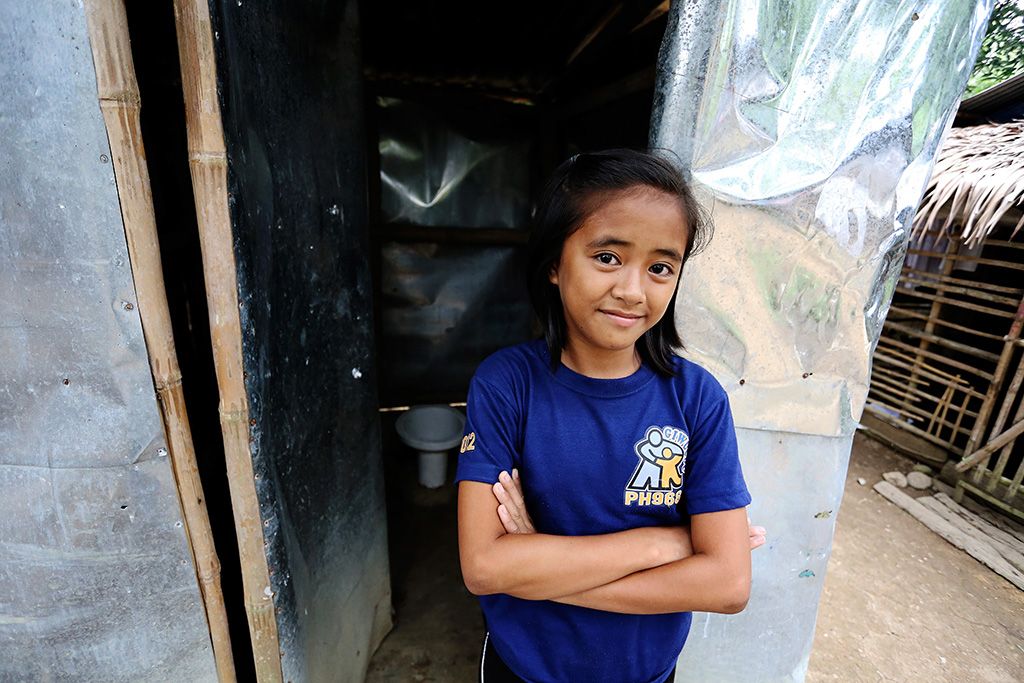 29. Seeing vulnerable young girls were at risk, Compassion’s partner church decided to build a new toilet block and sewerage system using resources from our Stability fund. “I am very happy about (having a toilet),” says Karen. “Having our own toilet just outside our kitchen is a good thing since I don’t need to run to the sugar-canes anymore. My legs used to get cut from the plants.” 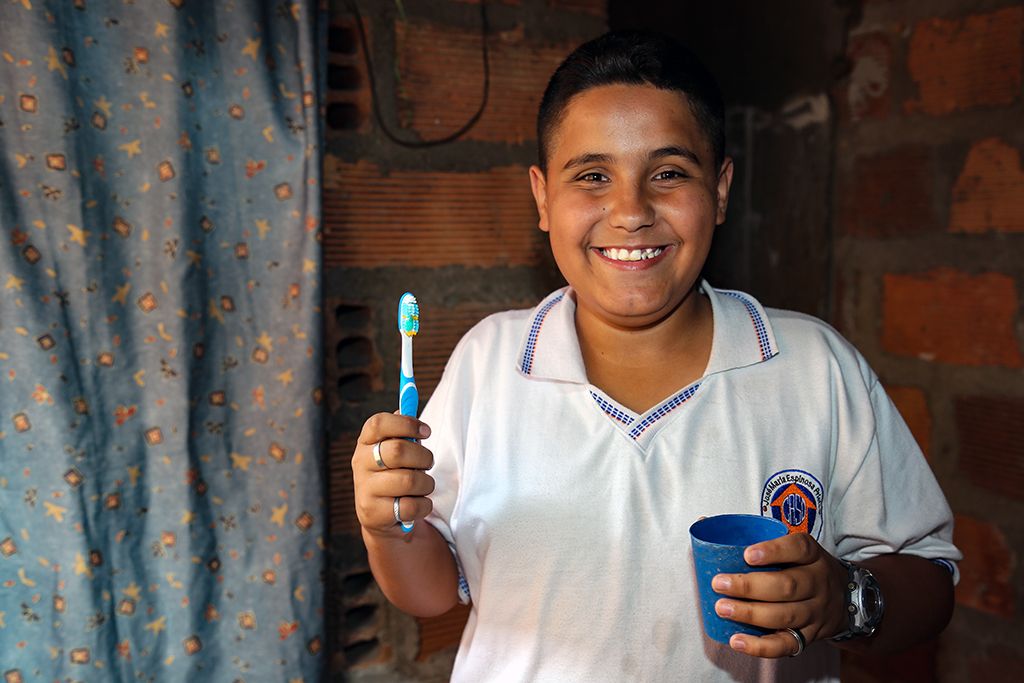 30. Until recently, 13-year-old Diego from Colombia didn’t have running water at home. The water supply was cut off before he was born due to the bills not being paid. The first missed payment turned into a spiral of debt, making it impossible for the family to fight their way out. With no water supply of their own, Diego’s mum Luz was forced to go door to door with a pot and a bottle asking her neighbours for water.

But thanks to Diego being registered into Compassion’s child sponsorship programme, his family has received support. Diego’s Compassion tutor contacted the water company and arranged for the family to begin paying back the debt in installments.

A few weeks later, Diego’s home received water after 19 years of waiting. Diego was the first to take a shower, “I was so happy when I saw the water. I took a shower and I will take a shower every day.”