When we think about poverty, we usually think about economics. In reality, poverty has a face. It’s a girl forced to marry because her family can’t support her. A mum who can’t buy medicine to save her baby’s life. A boy sent to work on the rubbish heap, rather than the classroom.

What’s the official definition of poverty?

The World Bank‘s poverty definition says, “A person is considered poor if his or her income level fall below some minimum level necessary to meet basic needs.” It sets this minimum level, or international poverty line, as living on less than $1.90 a day.

What’s the difference between absolute poverty and relative poverty?

While both definitions are valuable, they view poverty through a single lens of income and consumption. In reality, poverty is far more complex and involves other social, cultural and political aspects.

Do age and gender impact poverty?

For certain members of society, mainly women and children, they may already lack political, social or economic rights meaning poverty places a double burden on them, making them even more vulnerable. Globally, 1 in 5 girls are married before age 18, ending their chances of an education.

What does poverty mean for children?

What is a poverty line and how is it calculated?

If a person’s income is ‘below the poverty line’ in their country, it means they don’t have enough money to meet their minimum needs for nutrition, clothing and shelter. Poverty lines are different in each country, higher in richer countries and lower in poorer countries.

What is the international poverty line?

Each country has a different poverty line. To make easier comparisons, the World Bank calculated a global poverty line of $1.90 per day in 2011, using the poverty lines of the world’s 15 poorest countries in 2005 and 2015.

What is the poverty line in the UK?

Has progress been made in the fight against poverty?

There have been great successes in the fight against poverty in the past 20 years:

But there’s still a long way to go:

What are the sustainable development goals?

The Sustainable Development Goals were adopted by world leaders in September 2015 at an historic UN summit. The SDGs build on the success of the Millennium Development Goals, and aim to go further in ending poverty while protecting the planet for the future.

Could you survive living in extreme poverty? Lance’s story

Could you imagine feeding your family of seven on £4.50 a day? What would you do on the days there was no money for food? For Lance and his family, this is their daily reality of living below the poverty line. 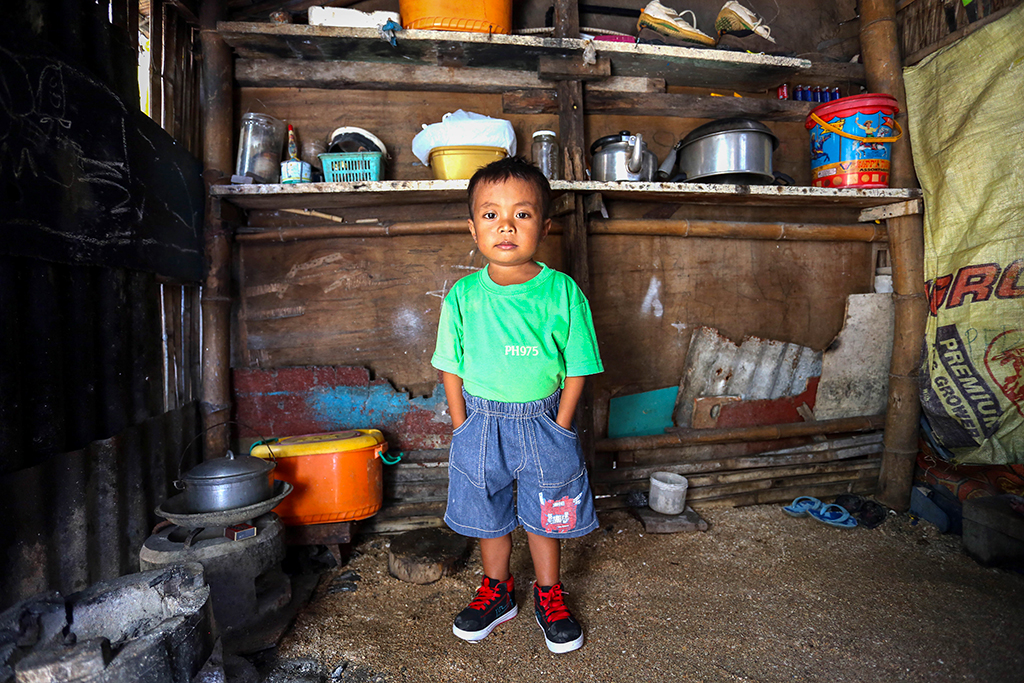 Lance’s father, a fisherman, paddles to sea in a tiny canoe very early every morning to fish for 10 hours, but he must fish close to the shore since his boat is not motorised. “It’s too risky for him to go further out,” Lance’s mum, Joan, says. “He doesn’t catch many big fish but I do my best to sell them in the afternoon so we have money to buy food and send our older children to school.”

The most money Lance’s hard-working parents can make is 300 Philippine Pesos per day (£4.50), but sometimes they earn nothing. “On such days, we just eat the fish before it goes rotten as we don’t have electricity or a cooler to store it,” says Joan.

When families are caught in crippling poverty like this, growing children miss out on important nutrients, leading to malnutrition and stunted growth.

For years, Lance was too weak to lift himself up and walk. Lance was eight years old at the time, but he was the size of a four-year-old.

This changed for Lance when he was registered at a Compassion project and found a child sponsor. The project staff helped Lance to get immediate medical attention where he was diagnosed with acute malnutrition. 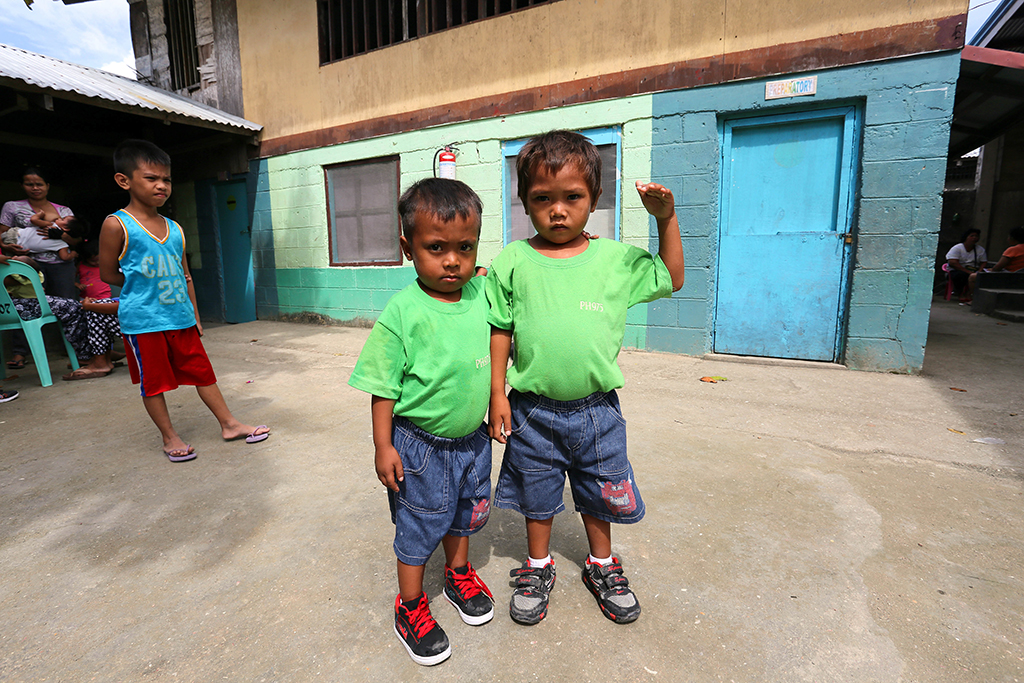 After a consultation with specialists, Lance was given a meal and vitamin schedule and the project staff went to extraordinary lengths to ensure the young boy remained on his meal schedule.

Collins and his grandmother, Nachi, live in the Solai District in northwest Kenya. Together, they’ve endured unimaginable grief and hardship because of poverty. Despite being in her sixties Nachi still does intense manual labour to provide for Collins. But back pain, swollen hands and feet don’t support her long enough to earn a decent wage.

“We face a lot of hardship because we don’t always have enough to eat. But then I remembered Compassion projects help children.”

“Before I took Collins to the project, all I felt was despair. I was sure we would both die of starvation. But Because of Compassion I can see he will have a brighter future. If I was to meet his sponsor one day, I wouldn’t have the words to express [how I feel]. But if she looked into my heart, the sponsor would see only joy,” says Nachi.

Can poverty be stopped? 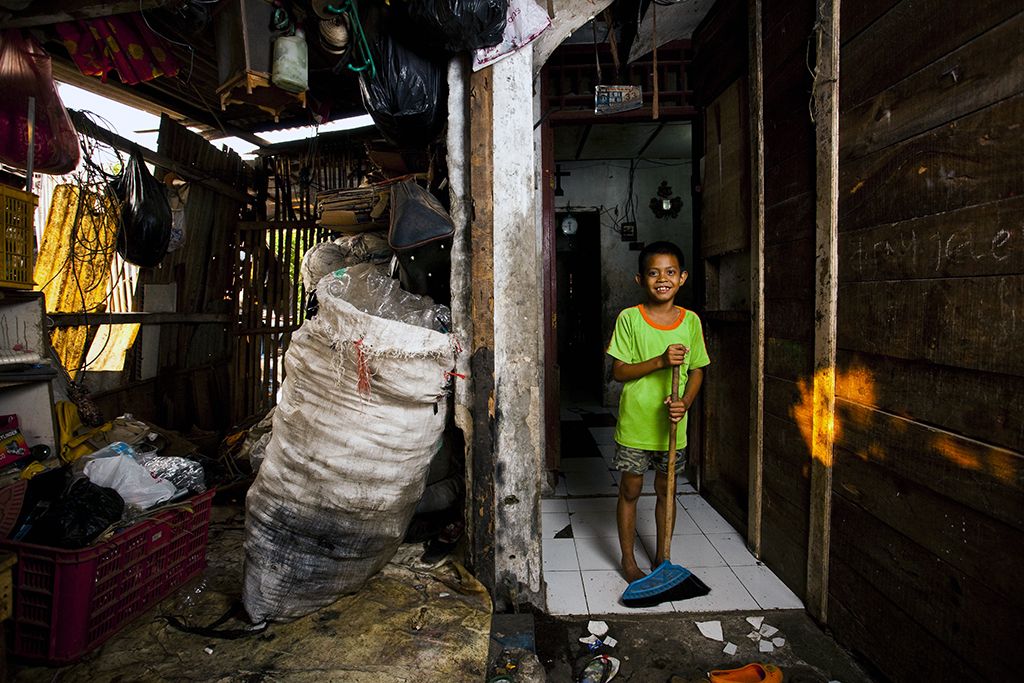 The great news is extreme poverty has declined by more than half, from 1.9 billion people in 1990 to 836 million in 2015. That’s almost half in 25 years meaning eradicating extreme poverty is within our reach. When we take the attitude that poverty will always exist we’re less likely to take action.

But by taking a stand against poverty together we can make a difference.

Poverty can often feel overwhelming. When we hear that nearly 400 million children still live in extreme poverty we can wonder what difference we can really make.

That’s why we’re offering you the chance to sponsor a child – a highly strategic way of ending poverty, one child at a time. You can meets the real-life needs of a child living in poverty by tackling the root causes of poverty that hold them back. 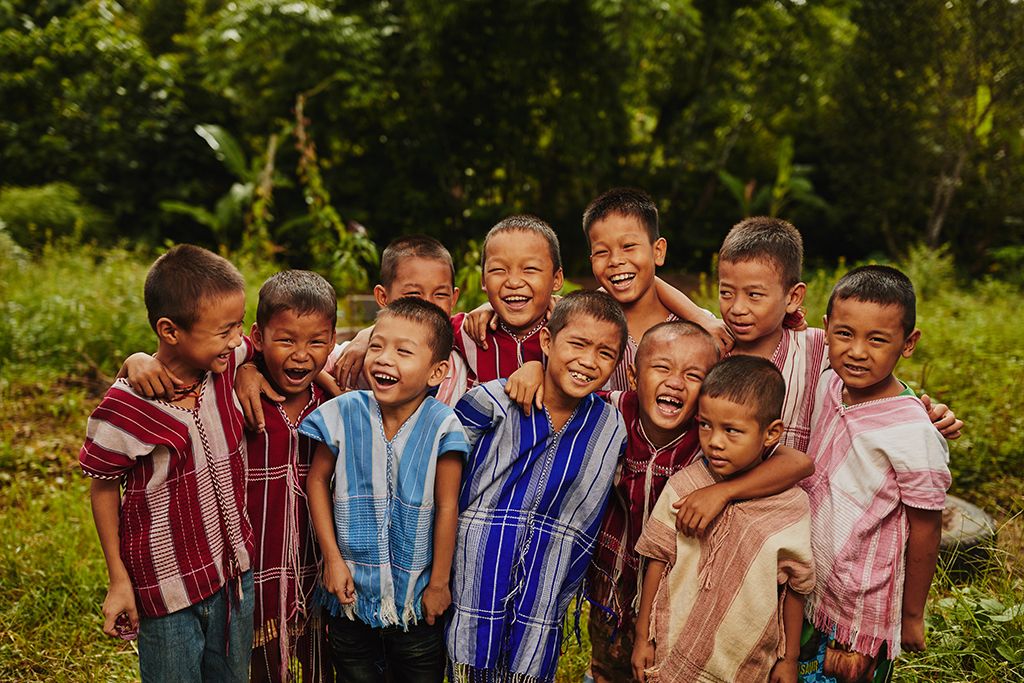 Compassion connects one child born into the vulnerability of poverty with one sponsor, like you. You can give a child the opportunities they deserve by sending them to school, providing them with nutritious meals and protecting their health with regular medical check-ups.

Clear the Bench: Why these 3 children will not be side-lined

3 football mad boys share why they will not be side-lined by poverty, with support from Compassio...

God is doing great things in African and Caribbean Heritage Churches in the UK. Not only are they...