Why Africa isn’t the country you think it is

On the Day of the African Child, reconsider this wonderfully diverse continent.

In July 2013, America’s ex-president, Bill Clinton tweeted, “Just touched down in Africa…Excited to travel for next 10 days…” Was this the truth? Yes. Was it the best wording? Probably not.

The more opinionated replies on twitter followed, “You just touched down in Africa? You’re in all 54 countries at the same time?!” and “Africa is pretty big. That’s like saying you just landed in North America. What country? What city?”

In many ways, his tweet can be brushed off as a quickly typed, misguided expression. However, Bill Clinton’s tweet also exposes an attitude that many of us may have towards the continent of Africa – all of Africa is the same. Africa is uniform from East to West, with a similar culture, few basic languages (Oh how “The Lion King” has misinformed us!) shaped by it’s poverty and dramatic landscape. These views may have been encouraged in our minds by the oversimplification of the continent which fills the news and the media.

It is important that we try and understand that this vast continent of one billion people is spread over fifty six separate nations. Compassion works in eight African countries each with its own culture, climate and cuisine. Understanding this helps us better understand how our sponsored children may be shaped by their country’s culture. 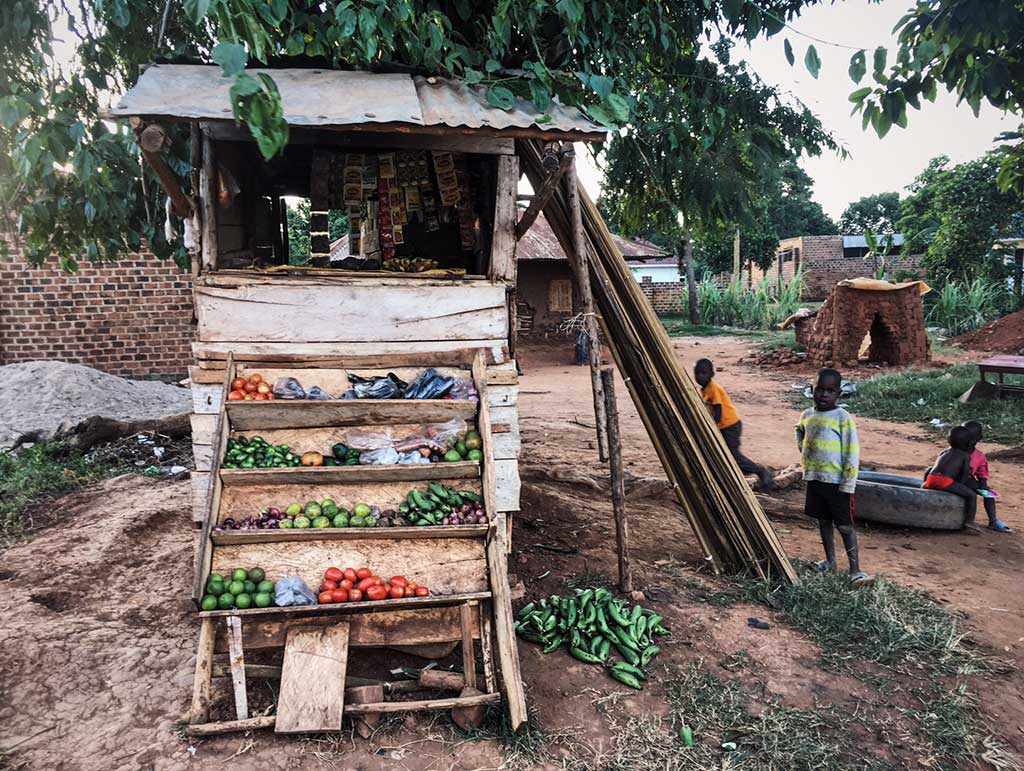 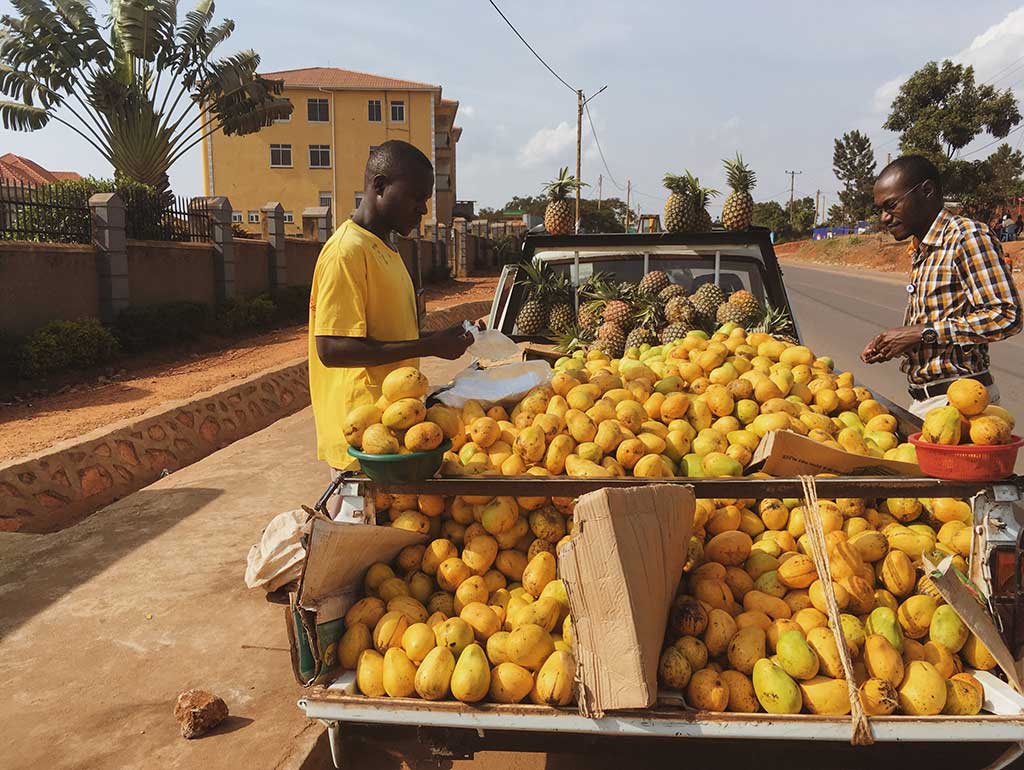 Chimamanda Ngozi Adichie, a Nigerian author, gave a TedTalk in 2009 called “The Danger of a Single Story”. She explains how if we hear only a single story about a person or country, we risk misunderstanding that person or place altogether. “The single story creates stereotypes, and the problem with stereotypes is not that they are untrue, but that they are incomplete. They make one story become the only story.”

After six years of travelling to and from various African countries and working with local and international charities as a photographer and writer, I’m still learning how to talk about Africa. Here are some pointers that continually help me reconsider this wonderfully diverse continent:

May the way we learn and talk about this vast continent of Africa grow our understanding. May the stories we tell, share and listen to challenge our own and others stereotypes, empower people and restore broken dignity.

This blog post was originally published in October 2015. The photographs, however, have been taken in and around Kampala during the last week by documentary photographer Ella Dickinson.