Enjoy these stories of remarkable children overcoming the odds.

Modern Day miracles: stories of lives changed to encourage you

When someone says ‘modern day miracles‘, do you wonder if miracles still happen today? Meet the incredible children who prove they do. Enjoy these stories of remarkable children overcoming the odds, thanks to their child sponsorship through Compassion.

Examples of miracles: Fabrice speaks for first time in Togo

Fabrice hadn’t spoken a word since birth. When he first joined the Compassion programme in Togo, it was clear that he understood when someone spoke to him. But his lack of speech made it hard for him to make friends. 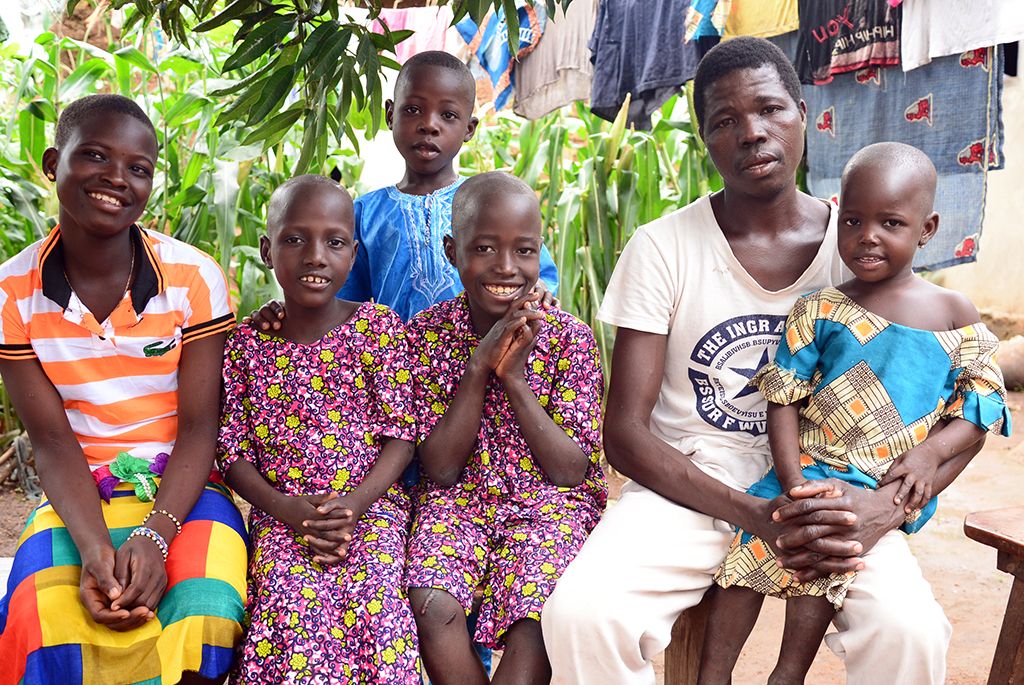 During his first medical check-up at the programme, Fabrice was diagnosed with a tongue tie. After a simple operation, Fabrice would be able to speak for the first time.

The project staff rushed to tell his father, Kpatcha, who was astonished. Together they took Fabrice to the local hospital and for less than £8, his tongue was fixed.

Today, Fabrice can speak normally and has lots of friends to play with. His father Kpatcha says,

My daily prayer is that God should bless those who are supporting our children because they are saving many lives. Today, thanks to them, I can talk with my son.

Four-year-old Franklin used to crouch in a corner at lunchtime, too shy to join his peers at the table. When he arrived at the Compassion project in Neyba, Dominican Republic, he was skinny, malnourished and had asthma. He’d been in and out of hospital since birth for his heart murmur, missing the chance to develop vital social skills. 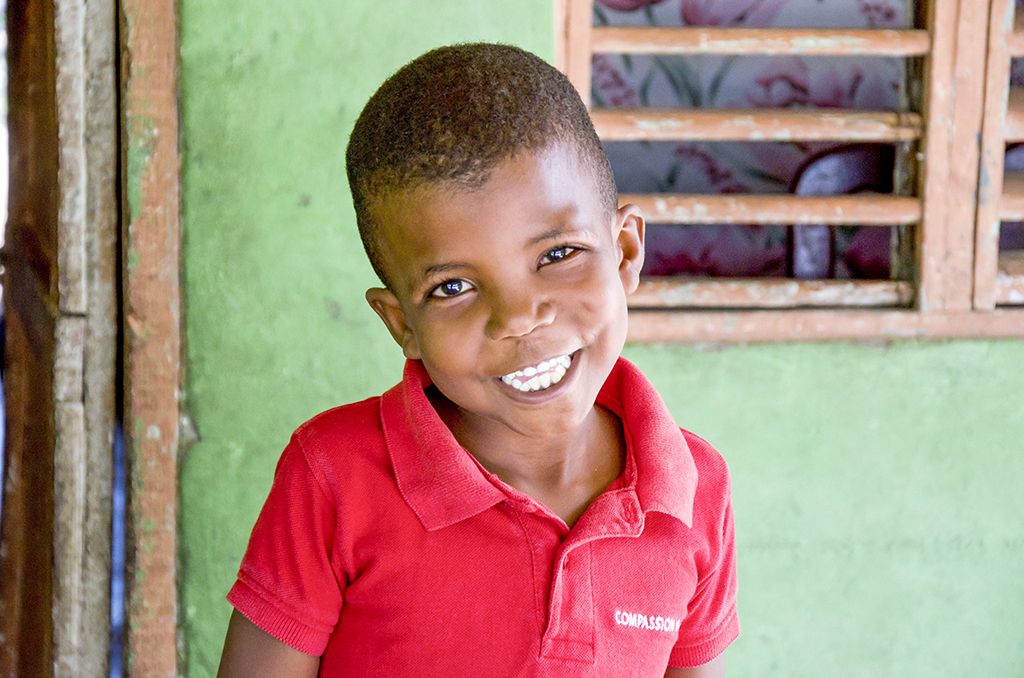 As Quisqueya paid him more attention, Franklin lost his shyness. He initiated sitting at the table with the rest of the children for lunch and also playing, talking and making friends.

At the same time, Franklin’s health began to improve. He started to gain weight and stopped getting sick. Now Franklin is a healthy, active and playful seven-year-old, who wants to be a teacher when he grows up. Franklin’s good health is a modern day miracle.

Child sponsorship gives children like Franklin a hope and a future. Discover the difference you can make when you sponsor a child and empower them to overcome poverty.

Rihanata, from Burkina Faso, loved running and playing outside with her cousins. Her grandmother would set up a small iron furnace to cook in front of the house, as there was no kitchen indoors.

One day, Rihanata tripped. She fell on the furnace, spilling scalding sauce all over her skin.

“It was so very painful I can hardly describe how I felt,” she says. “I found myself in hospital with bandages around my chest, arms, legs and face that had been burned by that hot sauce.” 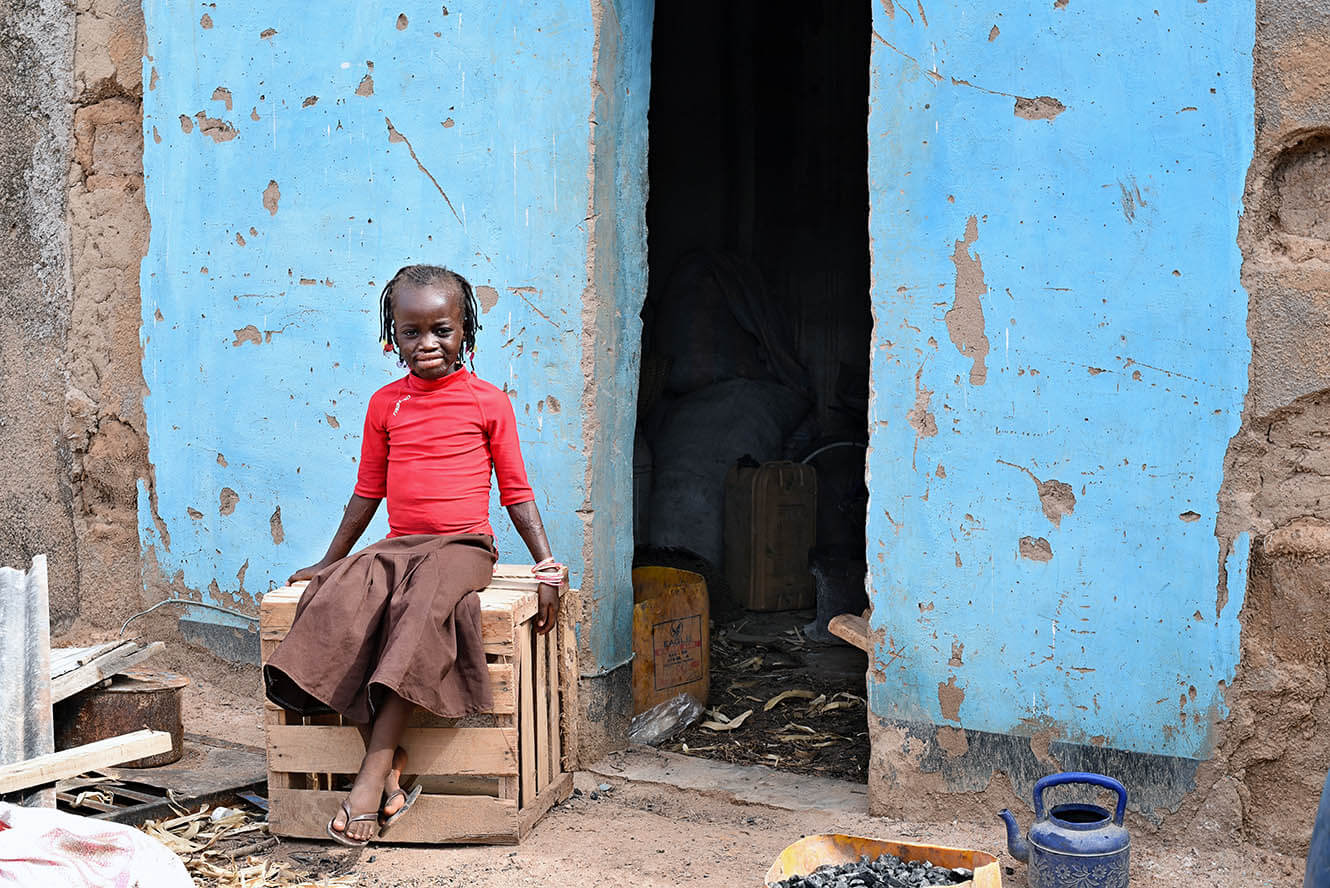 Rihanata was taken to hospital in the capital, Ouagadougou, but her family couldn’t afford to pay for her care. Thankfully, Compassion were able to help cover the cost and provide the family with practical and emotional support.

Throughout her 15-month stay in hospital, Rihanata amazed doctors with her faith and fast recovery. She says, “I believe it was God who healed me. Now I feel good without pain. Everything is back to normal, even if I do keep the scars on my body.”

When 10-year-old Yesica experienced violent convulsions and trouble swallowing, doctors accused her of faking it. It wasn’t until she fell unconscious that her condition was taken seriously. 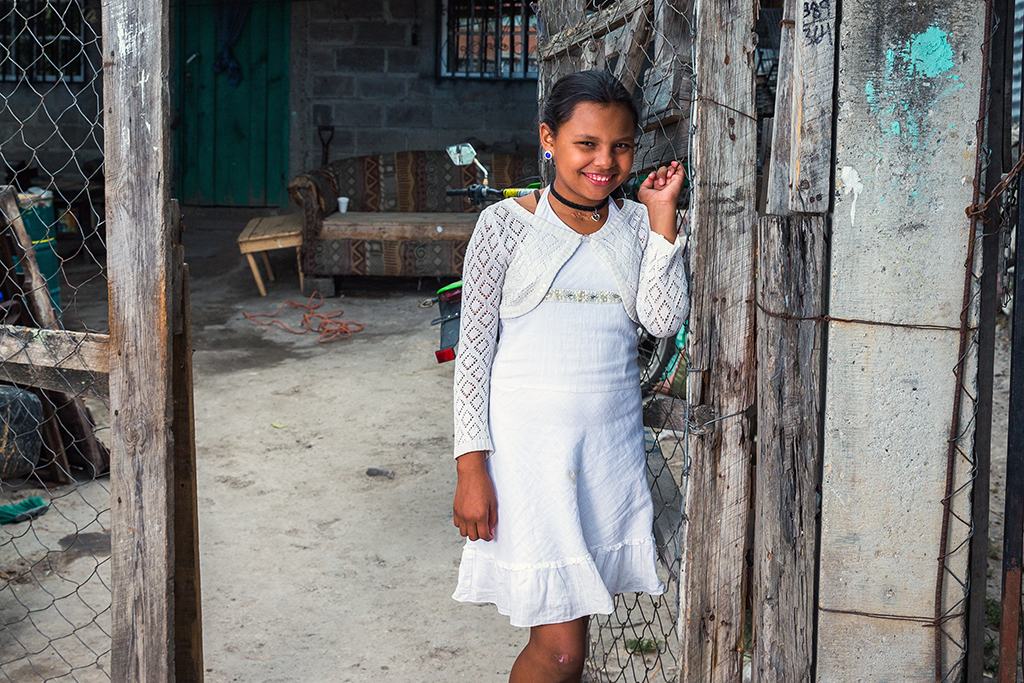 While she was in intensive care, doctors told Yesica’s mother, Telma, that they never expected her daughter to wake up.

“I would tell them ‘God is the one who has the last word, and Yesica is going to wake up, she is going to come back to us,” says Telma.

She was right. Telma’s prayers for her daughter were answered when Yesica woke up from the coma, but the journey was not yet over. Yesica needed physical therapy and months of rehabilitation as she learnt to walk again. Her costs were covered through Compassion health interventions.

“God gave me my life back,” says Yesica, who is now back at school after recovering her strength. “I want to preach my testimony. The fact that I didn’t give up while I was in hospital is because of my sponsor’s constant prayers.”

When Christine Joy was a baby, her family weren’t sure if she’d make it. Every three months, terrifying seizures would overpower her. She’d stop breathing, her face would grow dark – even her fingernails turned black. As each month passed, her seizures got worse.

Now that she’s been introduced to Compassion and found a child sponsor, Christine has regular medical checks that keep her seizures under control. The cost of her medication has been reimbursed.

Though her seizures frighten her family, Christine keeps smiling and making jokes. When she sees the nurse, she says, “When I get grown, prepare yourself. I’ll become a doctor and I’ll be injecting you!”