Francisco dreams of a life beyond the landfill site which he calls home. His local church, family and sponsor are making that dream a reality.

Eight-year-old Francisco watches his father, Antonio, leave for work. Like many young boys, Francisco looks up to his dad. “I like being with my dad,” he says. But Francisco doesn’t want his father’s job.

Antonio works at the landfill site in Pentecoste, a small town in the west of Brazil. He’s here without fail at 8.30 every morning alongside a growing number of waste collectors who make their living from the ‘ramp,’ as it is affectionately known to locals. 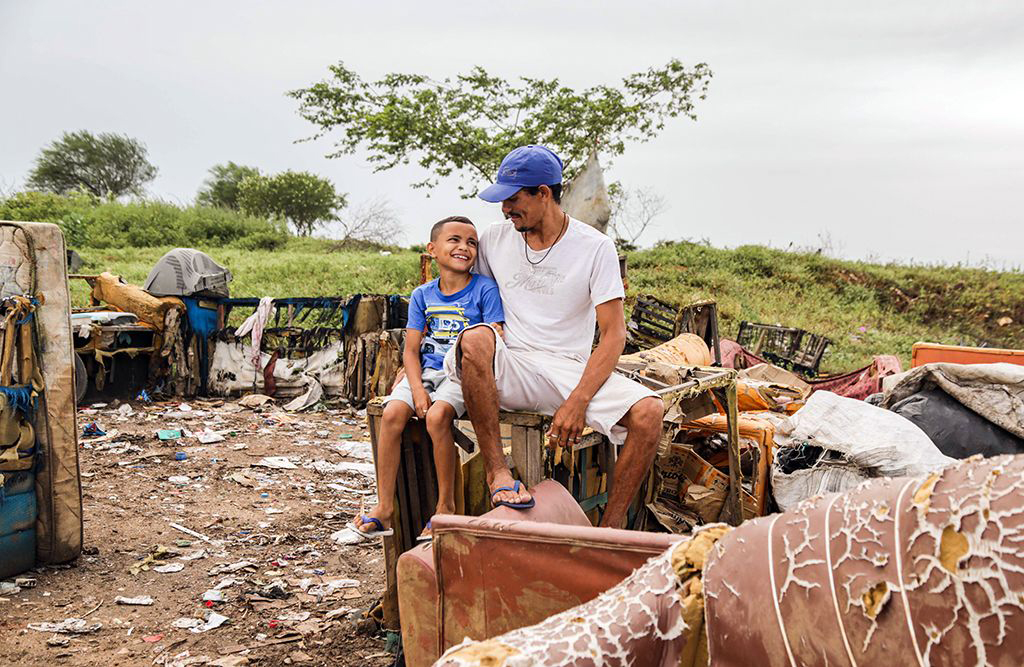 Without proper shoes or gloves, Antonio risks injury and infection every time he moves through the rotting food and decaying household items in search of plastic or metal he can sell.

At 9.30, the rubbish trucks rumble in – filling the already acrid air with choking black smoke. As the landfill workers rip open the black sacks, they do so cheek to jowl with the pigs, vultures and rodents who also survive on the city’s rubbish.

It’s a tough life that Franscisco doesn’t want. “The smell there is horrible. Everything smells rotten. I’ve seen animals dead and full of worms,” he says.

No one chooses this life

If there were an alternative way to earn a living, Antonio would have found it. It’s sheer desperation that brings men, women, and – all too often – children to this landfill. 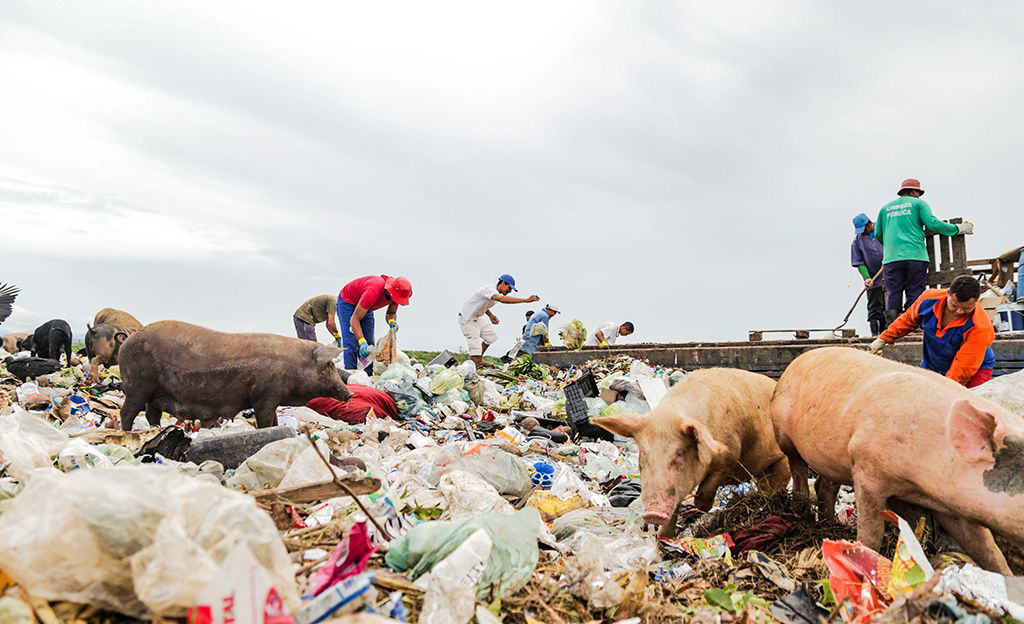 “This area near the landfill is made up of MST [Landless Workers Movement] families. These families arrived in the area and built their houses because they had nowhere to live. The houses here have no basic sanitation, piped water or bathrooms,” shares Pastor Valmir, from the Assembléia de Deus Ministério Montese in Pentecoste.

This isn’t just a problem in Pentecoste. Across Brazil an estimated 400,000 waste collectors scavenge from landfill sites every day. That’s twice the number of people McDonald’s employ globally. 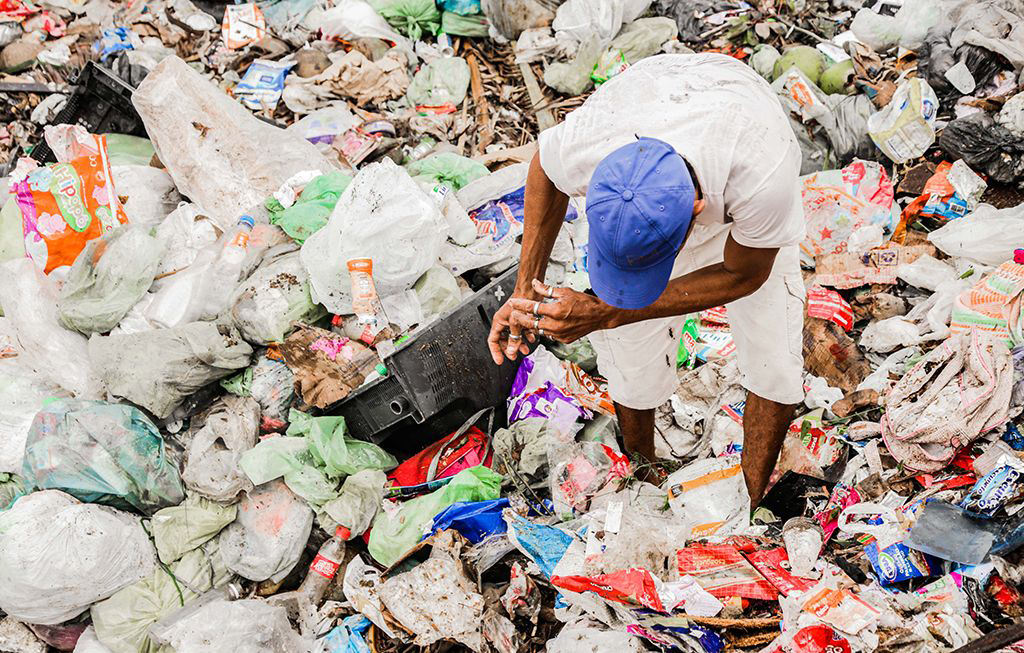 The country’s financial crisis has exacerbated the problem, and countless unemployed families have headed to landfill sites to eke out a living. But with more collectors comes increased competition. Francisco’s eldest brother has already joined his dad in the family trade, to help bring a little more in each month.

In search of a brighter future

“I want my children to study and have a better life than mine,” says Antonio, earnestly. “Life here is not easy. I’m not ashamed of what I do, because it’s an honest job. But I want them to have a better life.”

That’s easier said than done. In a typical week, Antonio fills around six sacks with metal and plastic. He gets the equivalent of £2.75 for each. Even when that’s supplemented by a small government benefit, Antonio and his wife, Rosilene, struggle to support themselves and their four children. Rosilene suffers from asthma and can’t work with her husband in the toxic air of the landfill site. 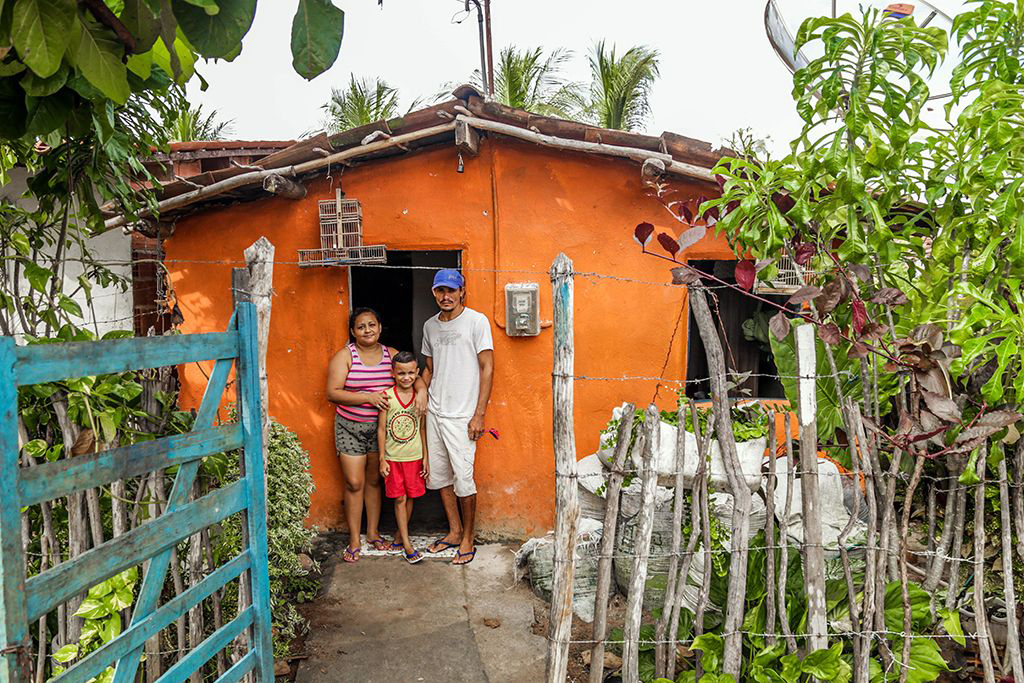 There are no quick fixes to the huge challenges facing Pentecoste and other Brazilian communities experiencing poverty. But, with your support, local churches are bringing real hope and lasting change.

“It broke our hearts to see so many children among the pigs and vultures,” explains Verineide, director of the project Francisco attends at Compassion’s partner church, Assembléia de Deus Ministério Montese. “Living in this situation, many of the children and young people can’t see the value inside them, like the rubbish that surrounds them. Here, in the project, we want children to discover that they have value and they can dream big.” 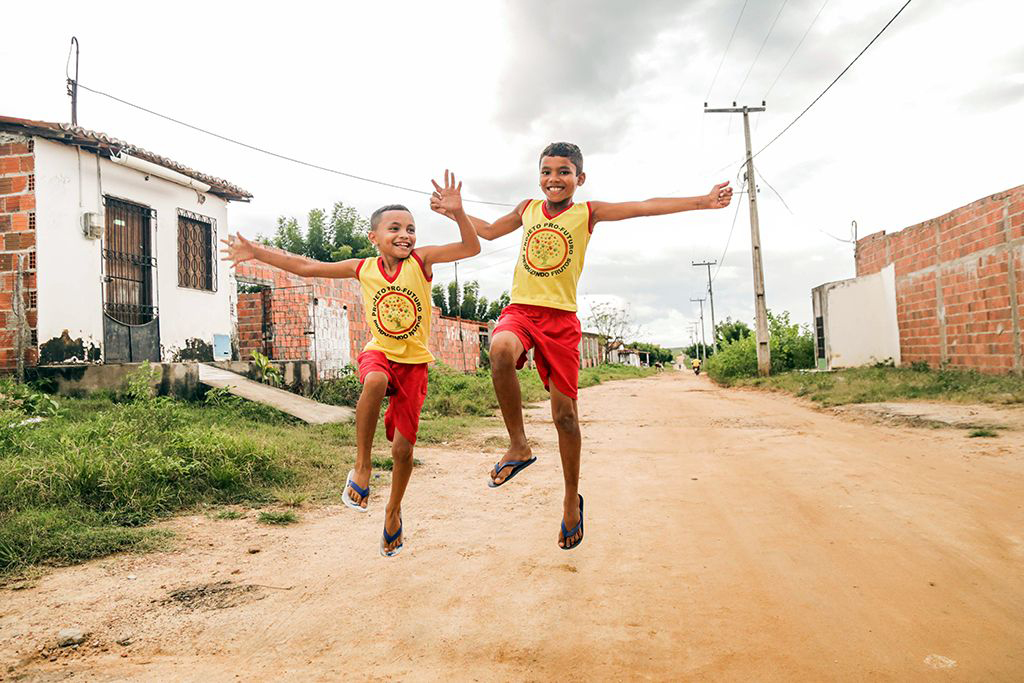 At the Compassion project, 370 sponsored children are learning skills that will enable them to secure work away from the dangers of the rubbish tip. Project workers are also looking out for their health – a major issue for children who breathe toxic air on a daily basis.

Most importantly, they are learning that their identity and self-worth comes from their father God who loves them deeply. 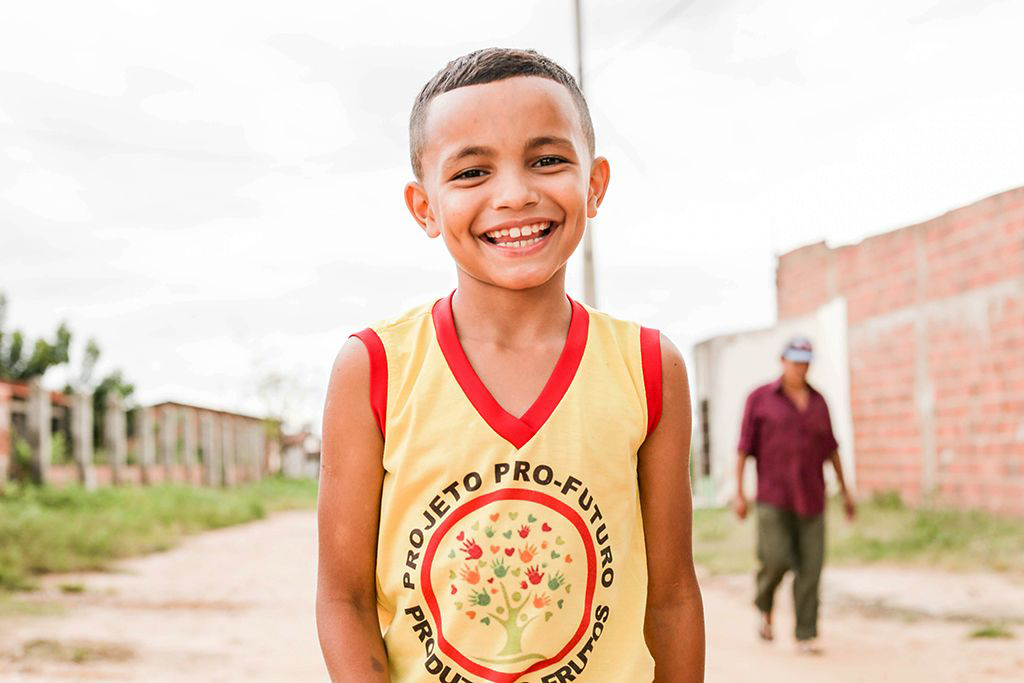 Rosilene has already seen a dramatic difference in Francisco. “Francisco does like going to the project,” she says with a smile. “He always says he likes the snack a lot and that the volunteers always talk about God. When he grows up, he wants to work so that he can build a brick house for us.”

Francisco’s dreams may be small, but they are significant. With the support of his project, his church, and his sponsor, Francisco can see a future beyond the landfill.