“I taught my father to read”

Meet the Compassion graduate educating her family and community. 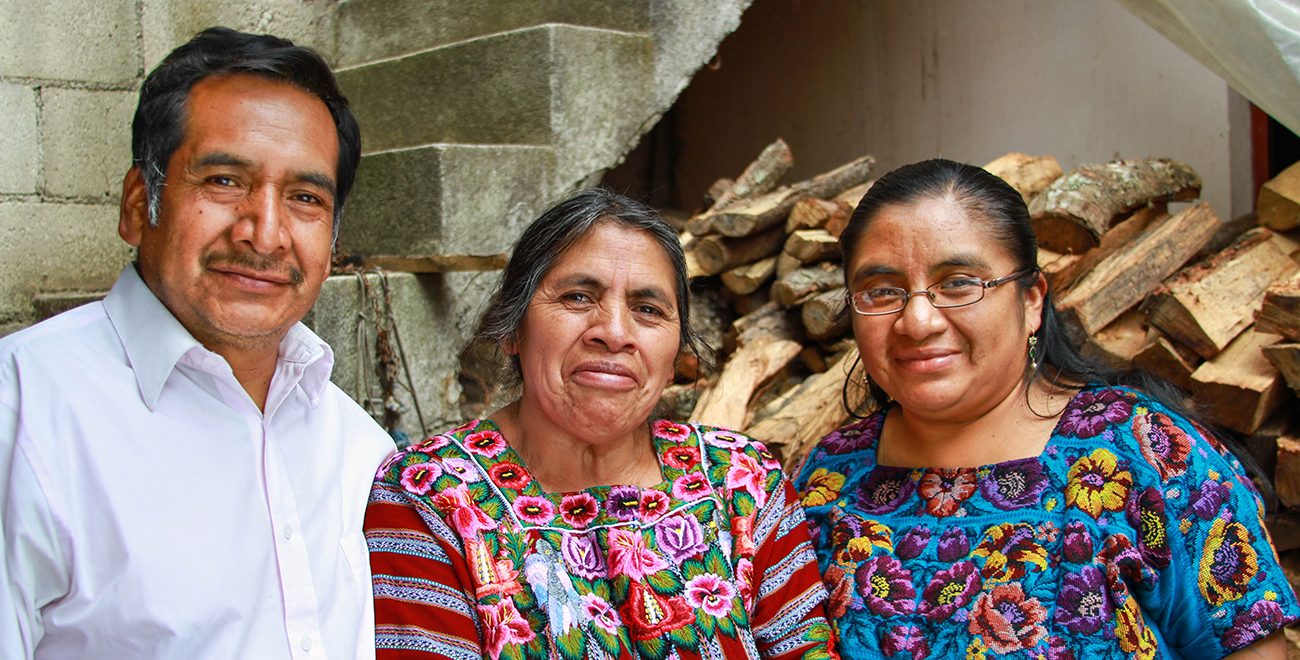 ŌĆ£We did not have much at home, but my parents made sure that I got an education. It was something that did not happen much. Since I was a girl, the popular belief was that instead of investing in my education, I should learn to cook and clean.

ŌĆ£People believed the only thing I could aspire to was to be a housewife and all my schooling would have been in vain," says Blanca from Guatemala. But through the Compassion project, I was able to get a scholarship for middle school and high school.ŌĆØ

Educating girls is recognised as one of the primary strategies to defeating the root causes of poverty. When you invest in one girlŌĆÖs education, youŌĆÖre enabling her to not only lift herself out of poverty but to positively impact those around her.

Girls who receive an education are healthier, more likely to get a job, earn a higher income, have fewer children and obtain better health care and education for their children. But throughout the world, more than┬Ā60 million girls between the ages of six and 15 are missing from classrooms.*

Enrique and Maria, BlancaŌĆÖs parents, were determined their daughters would not be among them, despite opposition from their own family. ŌĆ£Instead of sending your daughters to school, you should eat,ŌĆØ BlancaŌĆÖs aunt constantly told Enrique. ŌĆ£Your daughters will get married young and they will never even finish school.ŌĆØ

ŌĆ£Our way of thinking was different,ŌĆØ Enrique said. ŌĆ£We wanted what was best for our daughters and we truly thought that going to school was best for them.ŌĆØ But Enrique and Maria had a hard time providing for their family. Enrique worked as a pastor, farmer, in factories and as a mason. Maria washed clothes and cleaned houses but it was not enough to support their seven daughters.

The familyŌĆÖs burden was lightened when Blanca was enrolled at her local Compassion project. She was sponsored and received medical check-ups, food and given the uniform and fees she needed to go to school. And thanks to the support of her sponsor and her family, she was able to finish high school, graduating at the top of her class.

As a Compassion graduate, Blanca has gone on to make an amazing difference in her own family and her wider community. 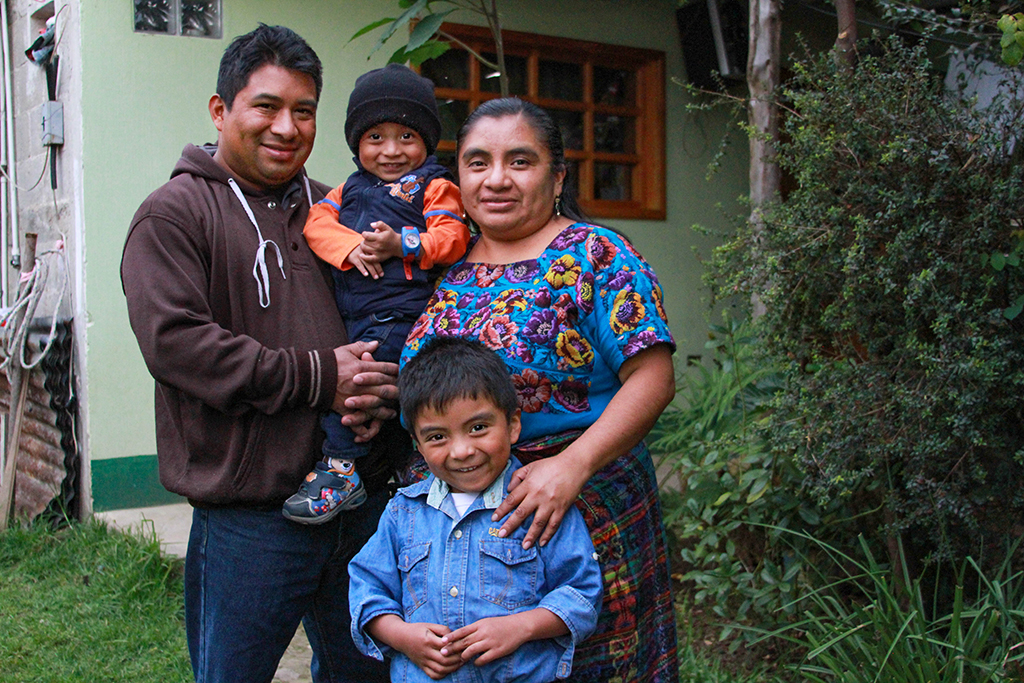 One of her proudest moments was teaching her father how to read. ŌĆ£My father studied only until the third grade and then he had to start working to help his family. He never had the opportunity to graduate from elementary school and I knew that he wanted to learn how to read so he could understand the Bible, not just memorise it.ŌĆØ

Blanca volunteered in a local programme that helped more than 30 adults get their sixth grade diploma, including her father.

ŌĆ£When my daughter was my teacher,ŌĆØ Enrique remembered, ŌĆ£I used to say ŌĆśMiss, I have a question, could you help me?ŌĆÖ and my daughter always came and explained everything so lovingly.ŌĆØ

Just as Enrique had supported Blanca in her education, so Blanca supported her fatherŌĆÖs education. Following on from the programme, Enrique continued to study and was able to finish his high school education with the support of his daughter. Today Blanca is a full time teacher in her community, teaching children how to read and write.

To my family, being part of a Compassion project has been a blessing to this day. Our financial situation was hard so when my mother took us to the Compassion project she thought that we would only get help with school. She did not know all the blessings that came afterwards.

This is why we do what we do. When you sponsor a child, youŌĆÖre empowering children in extreme poverty to break free and go on to make a positive difference in not only their own lives, but in their families and in their communities. Because together, we are changing the world, one child at a time.