Visit The Town That Saw Malaria Deaths Drop To Zero

Discover how Compassion is fighting malaria in Togo.

How to stop a killer disease

Imagine a plague of tiny insects running wild in your community, biting children in their beds while they sleep. Imagine each bite poisoning their blood with deadly parasites.

Then imagine stopping this killer disease.

In one community in West Africa, that’s what’s been achieved.

In the town of Amlamé, about 100 miles outside of Togo’s capital, Lomé, 60 children a year were dying of malaria. It was the leading cause of child deaths at their district hospital in 2015.

Local-church Compassion projects worked hand-in-hand with medical staff to save children’s lives. The year after the project began, no child deaths from malaria were reported in Amlamé.

Malaria is an eerie and dangerous disease. The parasites activate at the same time each day, causing children to writhe with fever, overheat to 40°C, vomit, have seizures and fall into delirious comas. If not treated quickly, a child will pass away. 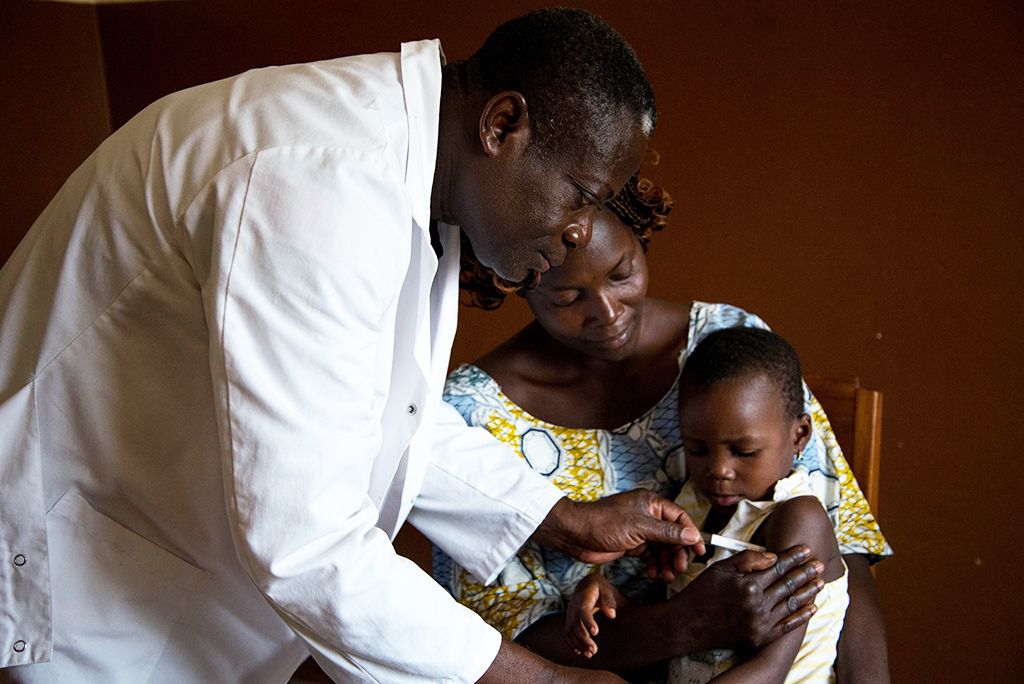 “I did a study on malaria in Amlamé, and I came to realise that people didn’t understand the disease,” explains Julien Tchakpana, the former principal health worker of the district hospital.

“They thought they could fight the number-one killer of their children with local treatment. They didn’t even think about going to hospital when their children had seizures. Thus, many children died every year.”

Lack of medical knowledge was part of a bigger picture of poverty in Amlamé. Health consultations cost $1USD (80p), yet this was too much for farmers to afford. Meagre harvests and high shipping prices for their goods mean that when it comes to household budgets, farming families must prioritise food over health care.

So Compassion decided to open projects in Amlamé to sponsor 400 children, empowering them through education, health-checks and the care of a local church. What’s more, with further funding from Compassion’s Health Interventions, parents were able to participate in monthly health awareness meetings.

Parents were taught the importance of rushing a child to hospital as soon as they showed symptoms of malaria. They learnt to use mosquito nets and maintain hygiene at home. Those who were initially reluctant to let their children have medical check-ups came to realise that hospitals could save their children’s lives. A payment arrangement was set up so the parents don’t need to worry about consultation fees.

They don’t even think about potions or infusions anymore. It has become automatic that when a child is sick, he or she is brought to hospital immediately.

For Grace, the project has literally been a life-saver. She experienced malaria fevers and anemia twice a month. Her parents had spent a lot of money trying to save her and were about to give up when they heard about the medical check-ups on offer through the Compassion project. 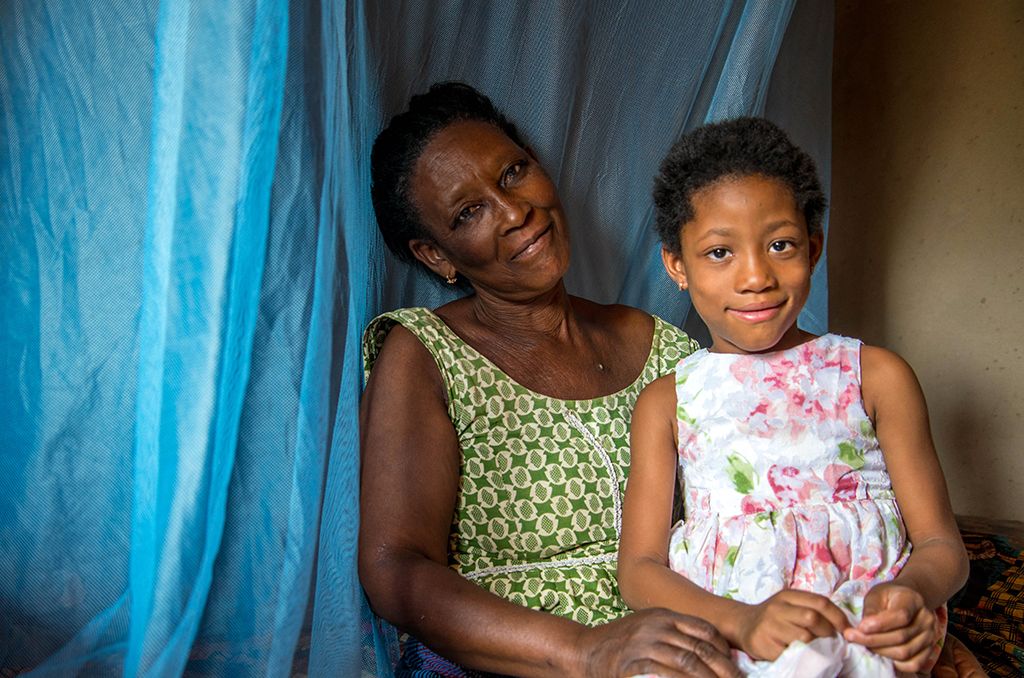 Now, the doctors keep Grace under close observation and she is treated quickly whenever she displays malaria symptoms.

“If the project had not come to my rescue, my child would have been buried a long time ago,” says Yawa Abuga, Grace’s grandmother.

While child sponsorship provides for children’s regular care and education, Compassion’s Health Interventions exist to help in situations like this – where a child, family or project has a vital need that cannot be covered by sponsorship alone.

Source: UNICEF: The Reality of Malaria