The cancer survivor on his way to becoming a football star 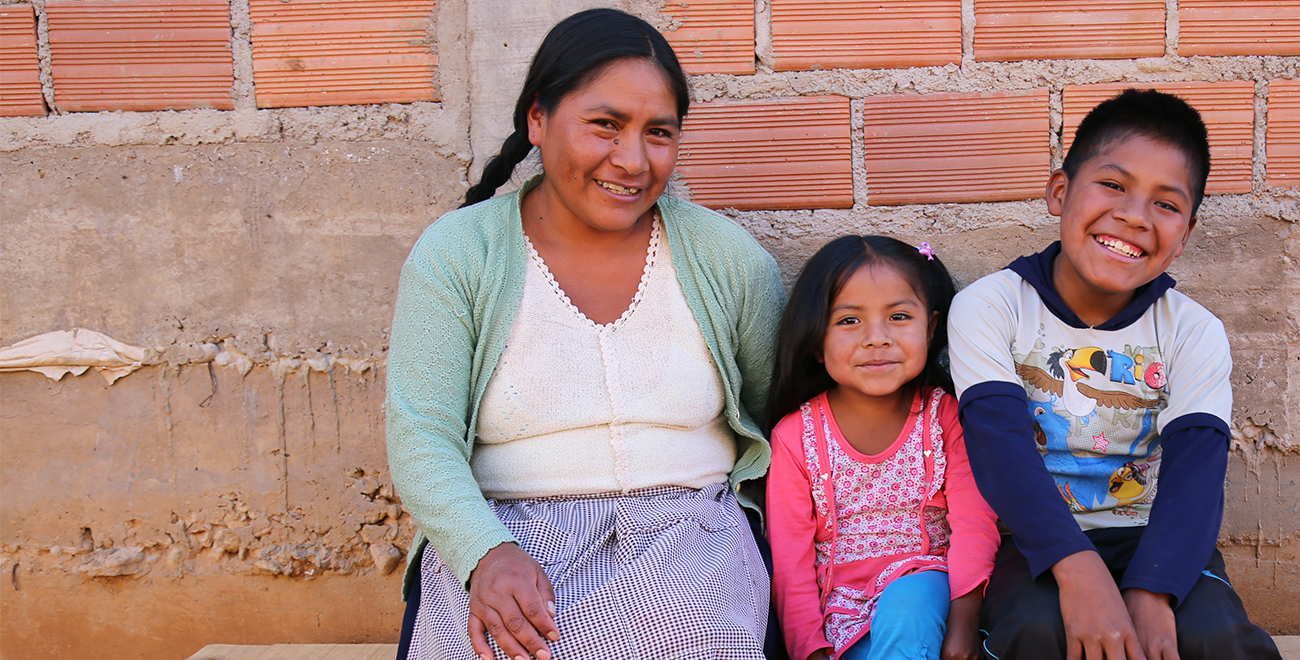 "The secret is to believe in your dreams, in your potential that you can be like your star, keep searching, keep believing and donŌĆÖt lose faith in yourself." - Neymar

Ah the beautiful game. All through the world, children are dribbling, shooting and playing keepy-ups, dreaming of making it into the big leagues. In Bolivia, 10-year-old Luis loves football and even though he canŌĆÖt afford his own ball, he plays every chance he gets. What makes Luis even more remarkable is that he lost his eye to cancer and yet heŌĆÖs still the best player in his school.

Luis has a remarkable cancer story.

In 2012, Luis started to have fierce pain and itching in his left eye. His mother Jimena says, ŌĆ£We discovered the tumour because I took him to the doctor and she requested tomography. It was very expensive. A doctor examined him and said, ŌĆśThis eye is useless.ŌĆÖ I asked the doctors how much it would cost. They noticed I didnŌĆÖt have money, so they didnŌĆÖt pay attention to me. So the [Compassion] project helped me. They provided everything we needed. I went everywhere with the project staff because I canŌĆÖt read or write. Luis was able to receive the surgery with a private doctor.ŌĆØ

After his eye was removed, Luis received a prosthetic eye and glasses. And only having one eye hasnŌĆÖt held him back. 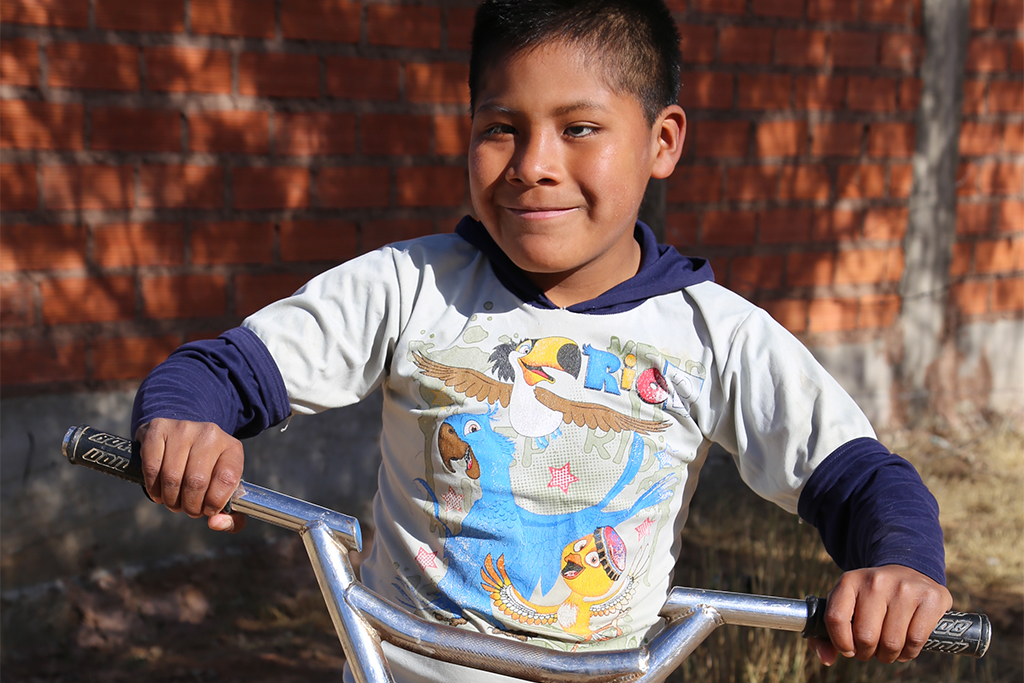 His tutor, Arminda, says ŌĆ£When I watch him play, itŌĆÖs impressive. He and his friends play really well. Despite his eye, he plays very well. We admire him for being a little boy playing with big boys and trouncing them. He hasnŌĆÖt lost his passion. This boy inspires other to go ahead.ŌĆØ

To the excitement of the family, Luis was recently sponsored and has already told his sponsor all about his love for football. His mother is thankful for his sponsorŌĆÖs support. ŌĆ£They are like a father and a mother, maybe depriving themselves from some things in order to send something for their sponsored children,ŌĆØ said Jimena. 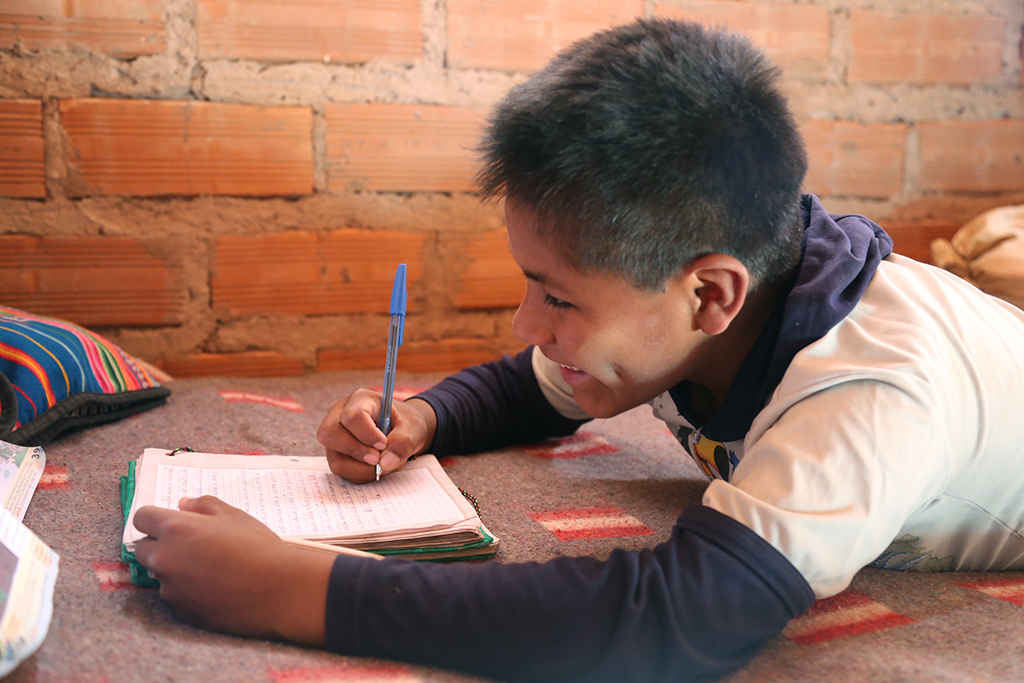 Through child sponsorship, Luis has been given the opportunity to dream beyond his current circumstances and to discover his God-given talents. So hereŌĆÖs to the dreamers, the ones who believe, who strive and who never give up.

As we look forward to celebrating International Youth Day (12 August), let’s hear from Compassion’s sponsored children around the world as they share their dreams for the future.

Prayers for the world today

ItŌĆÖs been a challenging time for so many people around the world. From a global pandemic to political and social unrest to natural disasters, we have seen so much suffering. ItŌĆÖs precisely in times like these we should lift our eyes to God.

We’ve created some fun, free, downloadable kids activities to help you this half-term.

How to Make a Football From Plastic Bags

Looking for ideas to keep your kids entertained this summer? Why not have a go at making your own homemade football …