Typhoon Mangkhut: Please Pray With Us

Compassion Philippines National Director,¬†Noel Pabiona, has been sharing about the impact of Typhoon Mangkhut and how you can pray:

"Typhoon Mangkhut hit the northern parts of Philippines really hard. What we do at Compassion prior to any major typhoon is that we practice what we call pre-emptive evacuation. This means that the church partners have already identified a site that is safe from landslide and floodwaters and stable enough to withstand typhoon strength winds. Then they identify families that live in flood prone areas and they encourage the families to move them there prior to the typhoon making landfall. Church partners stock up on water and food and prepare for emergency.¬†

In a major typhoon like this, we are happy to record that so far, none of our registered children or families were hurt. We praise God for that. Many of our beneficiaries‚Äô families came back from the evacuation centres to find their houses still mostly intact.

What ravaged church partners were the flood waters. But at these church partners, the staff was able to recover the cabinets which contained important documents and child letters. As of yesterday (Monday, 17 September), all families have returned from the evacuation centres.¬†

Today, the only thing left unassessed is the damage to the facilities, which is mostly roofing that has blown off church centres. We aren‚Äôt expecting any major infrastructure rebuilding requests aside from that. The winds did rattle a lot of the infrastructure here in Manila, and Typhoon Haiyan isn‚Äôt far from people‚Äôs memories. Many people were traumatised by Haiyan and even though it wasn‚Äôt as bad as Haiyan, people still remember.

We would appreciate your prayers for the continuing relief efforts, especially for the families who have sustained minor damage to their homes, particularly water damage or wind damage. Please pray for our church staff too, at times like this their job is much more difficult as they serve their communities. As always, keep praying for the children and their families."

Typhoon¬†Mangkhut has now passed the Philippines and is now making its way across southern China. The worst hit provinces in the Philippines were¬†Tuguegarao and Cagayan Valley where 18,100 people sought refuge in evacuation centres assisted by the army and the government. The Filipino government reports that tragically 16 people lost their lives. 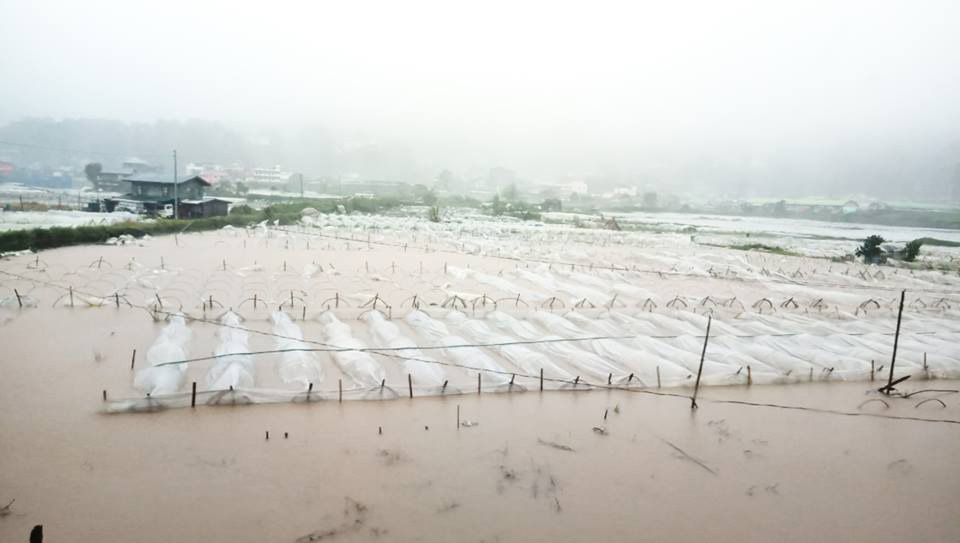 There are no Compassion church partners in the most severely affected areas, however Compassion does have projects in regions impacted by strong winds and flooding.¬†There are not yet reports of any¬†Compassion-supported children¬†who have been hurt or had their homes damaged, but many families are staying in evacuation centers as a precaution.

Please continue to pray for all those affected by Typhoon Mangkhut in the Philippines and China.¬†

On early Saturday, Typhoon Mangkhut made landfall in the northern Philippines. The storm, with sustained winds up to 269 kilometres an hour, is the equivalent of a Category 5 hurricane.¬†

Typhoon Mangkhut ripped through the Philippines' main island of Luzon, and is now moving west towards China.¬†More than four million people were in the path of the storm, and thousands were evacuated amid warnings of 6m (20ft) storm surges. 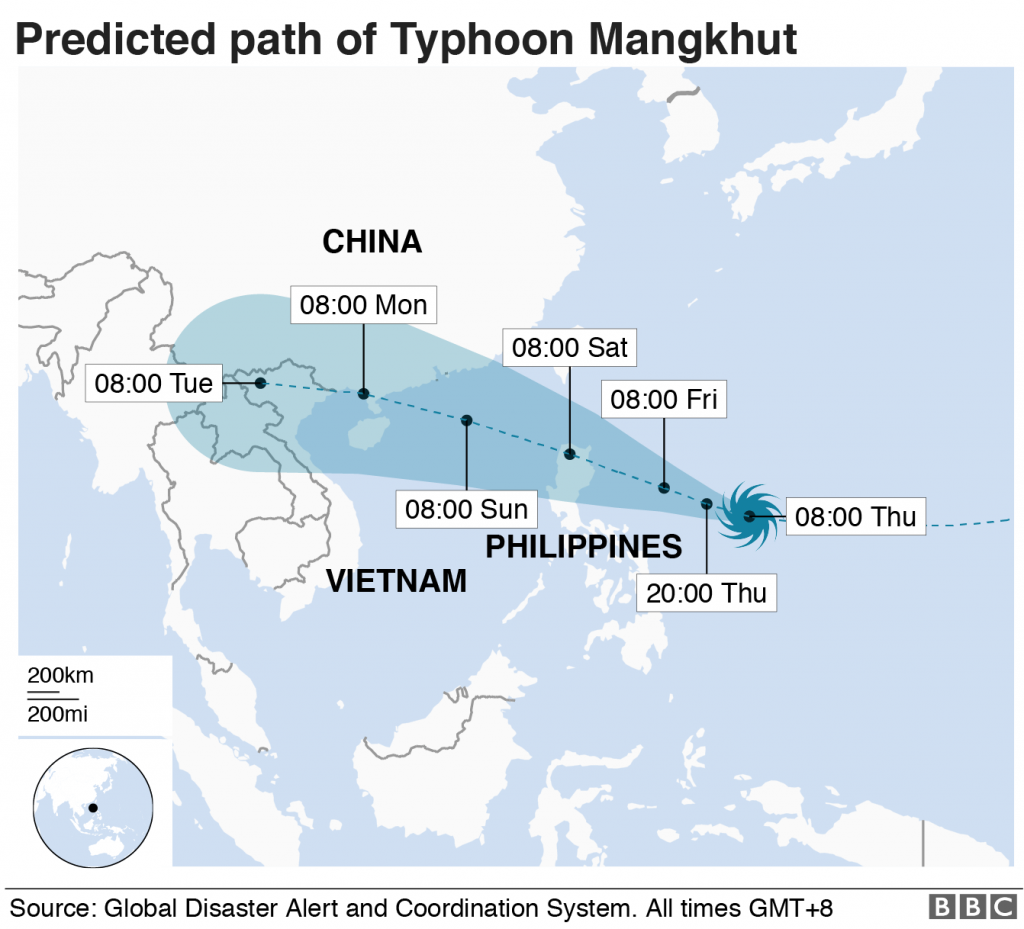 Storm surges and heavy rainfall can cause flooding and mudslides, which many of the homes Compassion-assisted children live in simply cannot sustain.¬†Churches expecting an impact from Super Typhoon Mangkhut have implemented disaster plans¬†and set up chains of communication for reporting any needs or concerns.

On Friday, 14 September at 7:30 am¬†GMT, Compassion Philippines' photojournalist, Edwin Estioko, shared, ‚ÄúIt‚Äôs bad now in coastal cities up north.¬†Heavy rains are also expected in Manila and nearby cities and provinces, but not flooding, by God‚Äôs grace. The government and military are ready to provide support‚Ä¶ It‚Äôs dark, windy and wet here in the capital city. I can only imagine the northern provinces.‚ÄĚ

How you can pray for Typhoon Mangkhut

Join us in praying for all those affected by Typhoon Mangkhut. Please pray that:

Will will update this newsfeed as soon as further information is available. As always, please be assured we will contact you directly if your sponsored child has been impacted.¬†

Discover more about Compassion's work in the Philippines >

Compassion’s church partners are supporting children and families affected by the drought in the north and north-east of Kenya.

In a few weeks, leaders from around the globe will gather in the UK for one of the most pivotal moment as we tackle climate change. Here‚Äôs what you need to know about COP26, why it matters and how you can pray.

Compassion’s church partners are supporting children and families in the aftermath of the Haitian earthquake.