An interview with global development advocate and local MP for Stafford, Jeremy Lefroy. 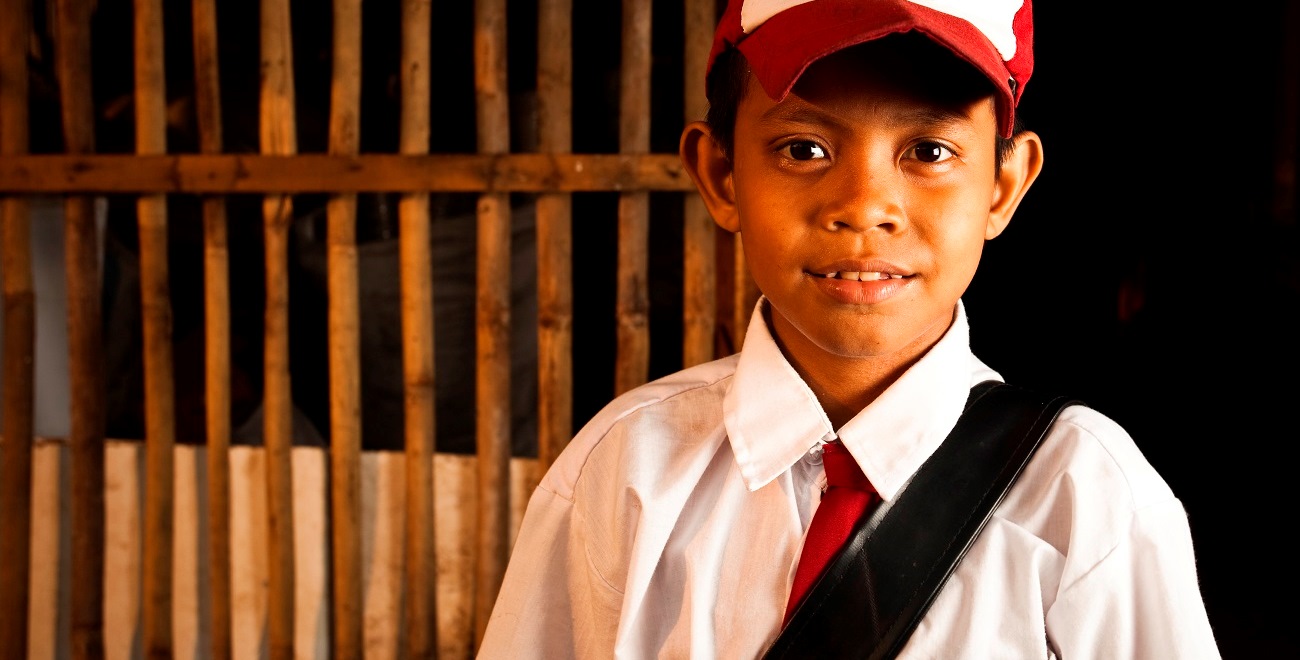 In honour of Universal ChildrenŌĆÖs Day this year, we interviewed global development advocate and local MP for Stafford, Jeremy Lefroy.

From 1989 to 2000, Jeremy and his family lived in Tanzania where he worked in the coffee industry. On returning to the UK, he┬Āworked with smallholder farmers in East Africa, until his election to Parliament in 2010. Jeremy serves on the International Development Select Committee and the Joint Committee on Human Rights in the Houses of Parliament.

JeremyŌĆÖs involvement in politics stems from a desire to see people have the opportunity to make the most of their lives. ┬Ā

How has your experience of working in Tanzania shaped your view of the developing world?

When you live in a country for a long time, it inevitably gives you a different perspective to when you visit it for a short period. You see the positive things as well as the negative.

The major things I learnt were that if youŌĆÖre working in development, and especially economic development, youŌĆÖre there as a partner and supporter to work alongside people. You need to work for the long term and itŌĆÖs all about building relationships.

"The one thing all children have in common is their rights. Every child has the right to survive and thrive, to be educated, to be free from violence and abuse, to participate and to be heard."┬ĀSecretary-General Ban Ki-moon

How have you witnessed poverty removing or undermining a childŌĆÖs rights?

When children have no access to school, their rights are undermined. In Pakistan, some women had set up a private school for┬Āchildren┬Āwho┬ĀcouldnŌĆÖt afford to go to school and were working in a nearby brick factory. Although the school was basic, it was wonderful to see those children able to go instead of being forced to work. These women were making a huge difference to childrenŌĆÖs lives. Overnight, these children had been taken from a situation where there was no hope for them and life was dangerous to a place where they could enjoy childhood.

ItŌĆÖs also good to remember that itŌĆÖs one thing going to school but itŌĆÖs another thing getting a quality education.

From your experience working in International Development, what are some of the obstacles that stop children living in poverty from reaching their full potential?

Education is key, but it also might be a lack of a close family around them. That could be because of the circumstances of their birth, or because of a lack of income, their parents are forced to work long hours. In some places, the father might go off to work in a mine and not┬Āget back for months. The children arenŌĆÖt in the loving family home that we would want for them. You hear that it takes a village to raise a child and in Tanzania they say, ŌĆ£Mkono mmoja haulei mwana.ŌĆØ (Literal translation: One hand cannot bring up a child) and you see people rally around in support when a child is in trouble.

IŌĆÖve visited schools in Sierra Leone set up as ŌĆ£catch-upŌĆØ schools for children who have missed out on years of education due to years of civil conflict, itŌĆÖs basic but itŌĆÖs better than nothing.

YouŌĆÖre a father. You know what it means to provide for your family and children. What do you think children living in the neediest communities around the world need to flourish and thrive?

Health-care and nutrition are vital. If a child is properly nourished, it makes a huge difference to their development. Also, basic health measures such as vaccinations are important for children.

Children need security. If a child lives in a conflict-affected zone as we have seen in Syria at the moment, it has a terrible impact.┬Ā

Why is it strategic to focus on children in development contexts?

Because itŌĆÖs the right thing to do. We all focus on our children, they are the most important people to us in the world, alongside our spouse and why shouldnŌĆÖt that be the case for every child? If people are in a situation where they cannot help their children but they are desperate to, we should be supporting them.

Secondly, theyŌĆÖre the future of the country. If you donŌĆÖt allow them or support them in their education and health, your country is in a dire position for the future.

ThatŌĆÖs why aside from trying to sort the Syrian war out around a negotiation table and obtaining peace, we have to focus on SyriaŌĆÖs children.

This Universal┬ĀChildren's Day, help a child "survive, thrive, be educated and free from violence and abuse".

Our Sponsorship Rate is Changing to ┬Ż28 Per Month

Something to make you smile as the countdown to Christmas continues!

Friendship quotes to enjoy and share with loved ones.

Pray for refugees as the worst refugee crisis since the Second World War continues.

10 Powerful Prayers to Pray Over Your Children (For All Ages)

Use this special collection of prayers to lift up your children to our loving Heavenly Father.

What My Sponsor Means To Me: 6 Inspirational Stories

Meet six young people and discover what their sponsor means to them.

3 Things to Pray for Kids This Universal Children’s Day

Join us as we mark Universal Children’s Day by praying for some of the most vulnerable kids around the world.

Securing Citizenship for a Refugee

Take a moment to pray for Emilda, Julius and Brisa, three children who are working hard to achieve their hopes and dreams.