When ten-year-old Koki was raped by a neighbour, her mother picked her up and ran two miles to the Compassion project. 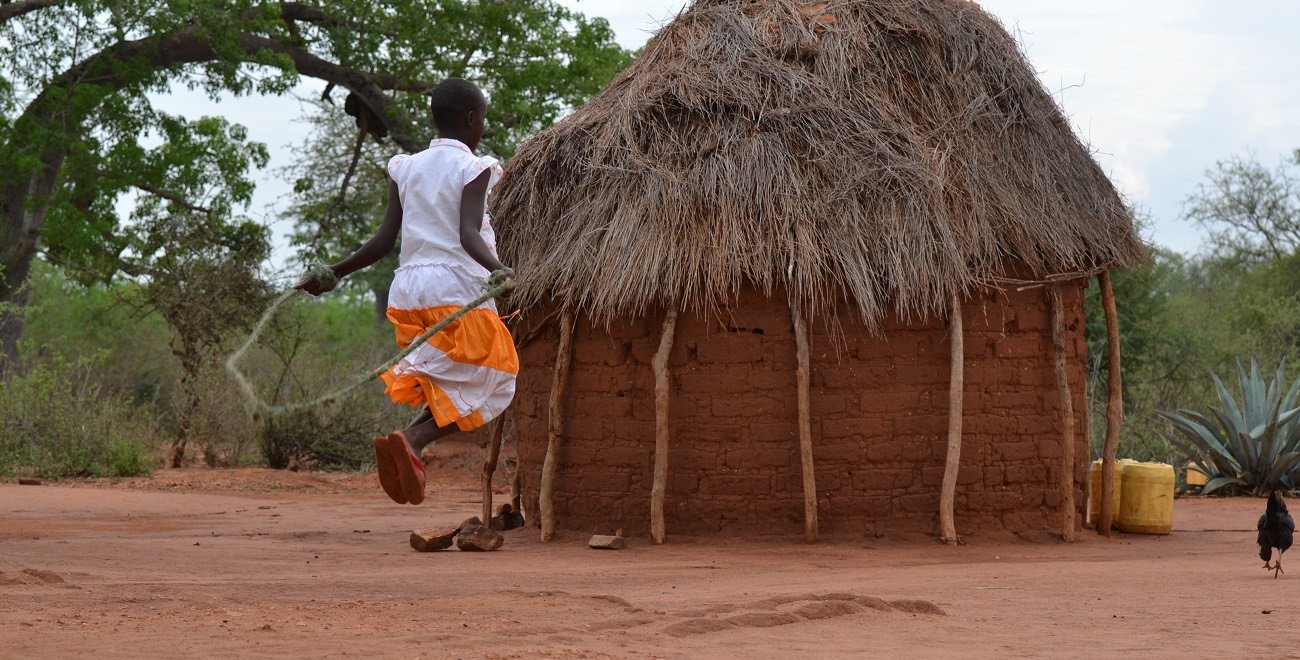 Violence is wrong in any culture, country or time, yet it prevails around the world. When that violence is perpetrated against women, it often becomes an unspoken shame, an accepted way of life leaving women and girls trapped in a prison of fear and humiliation. Compassion knows this kind of life steals a childŌĆÖs future. We take violence seriously and seek to tackle cultures that normalise it.

ItŌĆÖs why when her ten-year-old daughter was raped by a neighbour, Mwende* picked her up and ran the two miles┬Āto the Compassion project. She knew that was where she would find the supportŌĆöand justiceŌĆöher daughter needed. 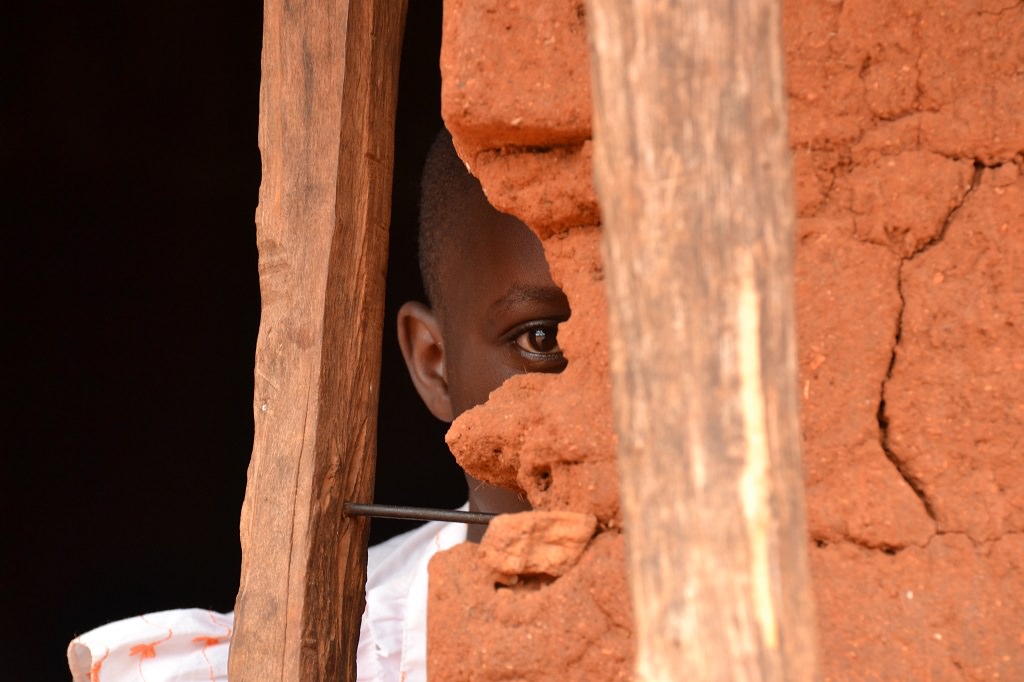 In Kenya, nearly one in three girls experiences sexual violence before the age of 18. The crime is rarely reported due to social stigma. But Mwende was determined to seek help and justice.

She pulled Koki onto her back and, carrying her, set off at a run. With each step, Mwende focused on just one thing: getting to the Compassion project her daughter attended. It didnŌĆÖt matter that it was night time, or past the opening hours. ŌĆ£I was confident that someone at the Compassion project would help us find a solution and direct us to the right people,ŌĆØ says Mwende.

Shocked, staff members took Koki to hospital. On the way, Koki narrated her ordeal to her mother and the social worker. How it was their 25-year-old neighbour whoŌĆÖd hurt her. How heŌĆÖd abused and abandoned her in the thorny thicket. KokiŌĆÖs father, Muli, struggled with his grief and anger. ŌĆ£I felt a lump in my throat,ŌĆØ he says. ŌĆ£I was angry, deeply hurt and betrayed by someone I had known and trusted.ŌĆØ

Partnering with a local organisation that offered free legal services for assaulted children, they filed a case with the police. An arrest warrant was issued against KokiŌĆÖs attacker. But the pursuit of justice remained difficult. The accusedŌĆÖs relatives hurled insults at KokiŌĆÖs family and even threatened harm if the charges werenŌĆÖt dropped.

Fearing for their safety, Muli gathered his family and left. ŌĆ£We stayed with relatives until the tempers cooled down before we could return,ŌĆØ says Muli. Meanwhile, the attack had left Koki traumatised. She struggled to fall asleep and, when she did, woke up screaming from terrible nightmares. Compassion organised regular counselling with a trained psychologist. Her doctor also recommended she be kept away from the hostile neighbours and the scene of the attack. With CompassionŌĆÖs help, Koki was enrolled in a nearby boarding school. The new friendships and change of environment helped her through the trauma.

One long year later, justice prevailed. KokiŌĆÖs attacker was sentenced to life imprisonment. ŌĆ£The offence committed is inhuman and despicable,ŌĆØ the magistrate said. KokiŌĆÖs family felt like they could finally breathe again. ŌĆ£I was satisfied in knowing that my daughter will never come into contact with the accused again,ŌĆØ says Muli.

KokiŌĆÖs parents have been encouraged by her progress since the trial. At night she sleeps peacefully. Her parents say GodŌĆÖs love has helped her through the trauma. ŌĆ£She is active in Sunday School and at the Compassion project, where she prays and recites Bible verses in front of other children,ŌĆØ says Mwende. 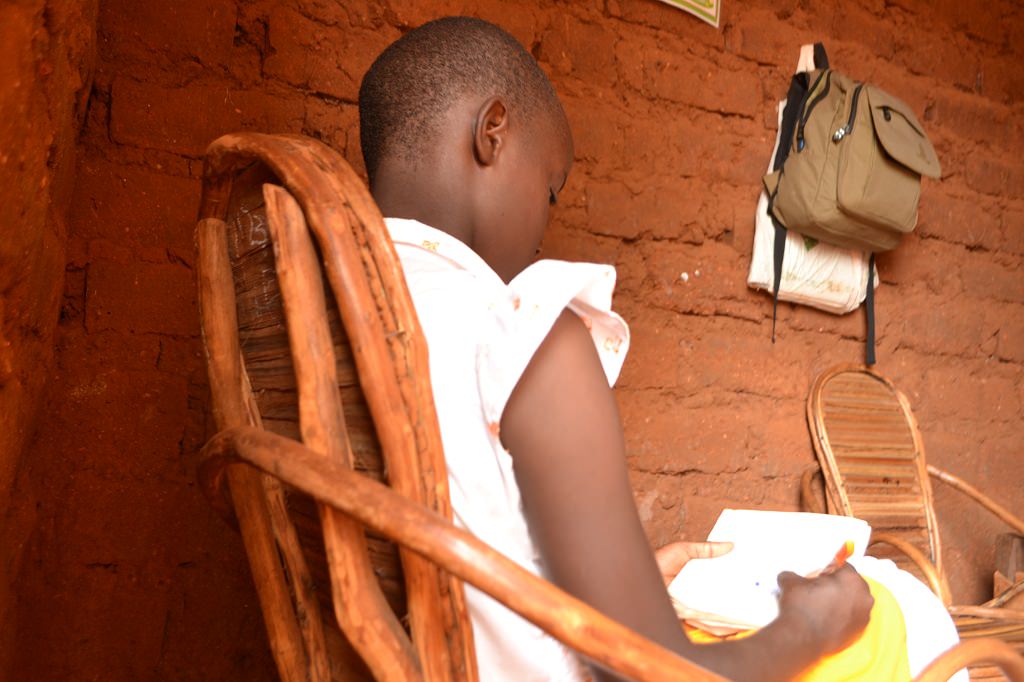 Today, as Mwende looks around the compound, all is peaceful. Koki skips with a rope. Later she sits inside, a notebook on her lap. Pen scratching softly, she carefully records her dream for the future. In big letters, Koki writes the word ŌĆśdoctorŌĆÖ and draws a self-portrait. Outside, the sun is bright. The night has passed, and this young girlŌĆÖs future is full of hope.

WeŌĆÖre sharing 30 striking water photos that made us think twice about wasting water.

Pray for children in Kibera

Pray for the next generation of children and young people in Kibera.

My Journey From My Couch To Running Half Marathons In Africa

“Running the Muskathlon with Compassion changed my life.”